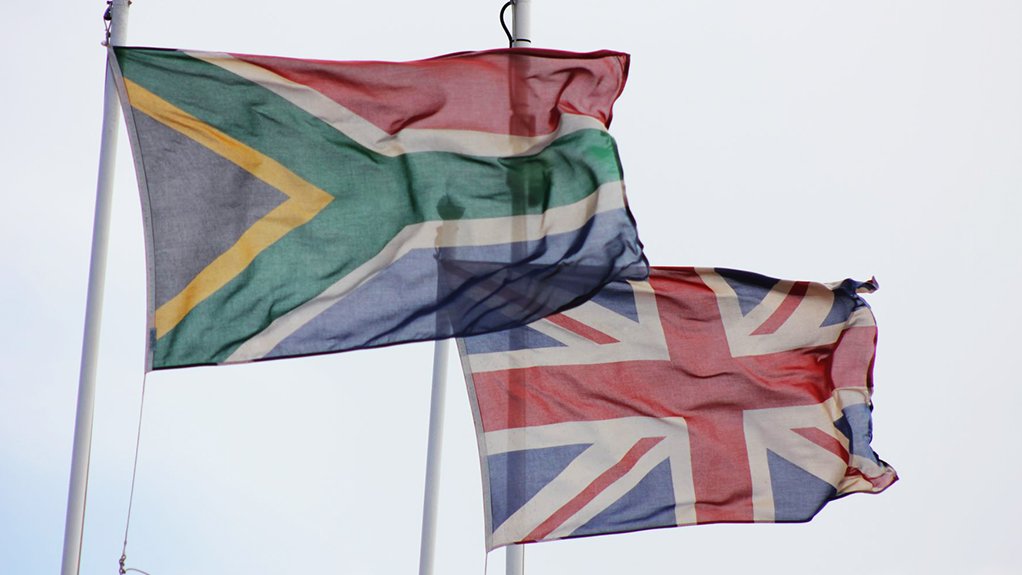 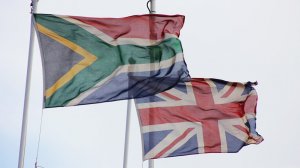 South African representatives addressed South Africa’s current infection rate, which has now fallen to a fraction of that seen in the UK and many amber-listed European countries.

They also discussed the Beta variant, which has not been seen in the data in South Africa since early August, having been eradicated by the more transmissible Delta variant.

They also provided information on South Africa’s genomic sequencing capability, which ranks twenty-third in the world for the number of genomes sequenced and published.

In the last 90 days South Africa sequenced 5 215 genomes, which were uploaded onto global databases. In the same time frame Egypt, which was removed from the UK red list ten days ago – uploaded just five.

Oman, which was also removed from the UK red list, uploaded just 90 sequences.

“The hastily convened meeting between UK and South African scientists this week has merely confirmed what every South African has known for a month - that there isn’t a shred of scientific evidence to support the UK’s continued travel ban.

“The UK is now proposing to take a further ten days to deliberate on the information, meanwhile jobs will be lost and businesses destroyed. If the data supports our removal from the travel red list, the UK has a moral obligation to act now before we lose another summer season,” says Satsa CEO David Frost.