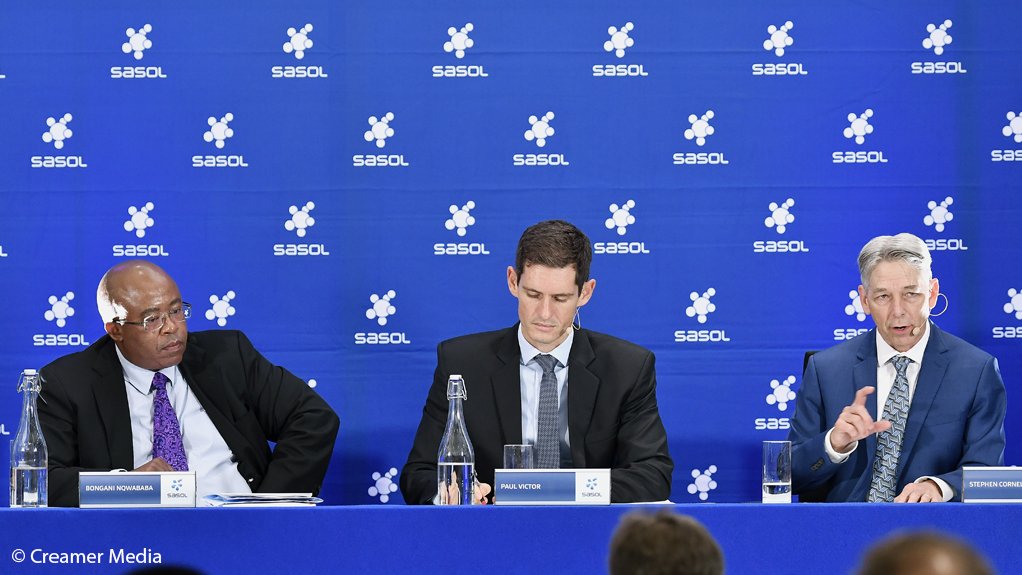 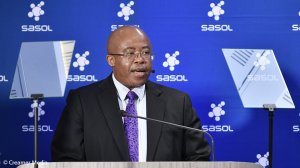 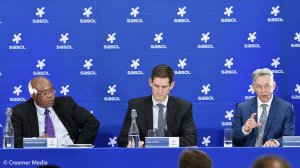 Chemicals and energy group Sasol confirmed on Monday that its asset review was at an advanced stage and indicated that it would, in the coming months, accelerate efforts to simplify its portfolio.

The group has indicated previously that it expects to realise more than $1-billion from the disposal of noncore assets, but has, to date, formally identified only the Canadian shale-gas assets as noncore.

CFO Paul Victor reported during the company’s interim results presentation that reviews had been completed for 91 of Sasol’s 100 assets, or asset groupings, and that substantial progress had been made in determining which assets remained core.

A shortlist of noncore assets was being assembled, but Victor indicated that it was premature to provide details.

“The one thing I want to leave you with is that the acceleration of the efforts to optimise and simplify the portfolio is definitely there in the company. Hopefully, in the next couple of months, you will see how we have progressed on that and hopefully we will be able to report some pleasing results by our next results announcement.”

Portfolio optimisation was being pursued amid material changes at the JSE-listed group, driven primarily by its decision to invest in the Lake Charles Chemicals Project (LCCP), in the US state of Louisiana.

The project’s budget has again been revised upwards and its schedule delayed, but joint CEOs Bongani Nqwababa and Stephen Cornell insist that its fundamentals remain intact.

LCCP’s capital estimate has been increased to between $11.6-billion and $11.8-billion, from an earlier estimate of $11.13-billion, which itself represented a major upward revision from the original budget of $8.9-billion. Construction is 84% complete, with $10.9-bilion having been invested to date.

The latest revisions have resulted in Sasol’s increasing its 2019 capital budget to R52-billion from R38-billion previously, while its gearing will now peak at 48.9% in 2019, instead of 44%.

The rise in gearing should not affect Sasol’s investment-grade credit rating, Victor said, while its access to $2-billion of liquidity should be sufficient for LCCP’s completion.

The project’s earnings before interest, tax, depreciation and amortisation (Ebitda) loss would be between $265-million and $195-million in 2019, but Sasol expected it to make a $700-million Ebitda contribution in the 2020 financial year.

Nqwababa said the project, together with initiatives to reduce the company’s environmental footprint, made 2019 a “defining year for Sasol”.

“The LCCP is close to 50% of our market capitalisation. If that can’t focus your mind, nothing will,” he quipped, adding that it would fundamentally change the group’s earnings profile.

“By 2002, the project will increase our Ebitda by $1.3-billion, which is a lot of rands. It is a considerable uplift on our earnings profile and it also changes the mix in earnings for the company. . . 70% of our earnings are [currently] from South Africa and 30% from offshore. Post the commissioning of LCCP, it will be 50/50 or even 55% offshore and 45% South Africa.”

The earnings mix between energy and chemicals will also move in favour of chemicals, which in future could account for 70% of revenue.

Beyond the LCCP, Sasol would increasingly focus on improving its environmental performance, including transitioning to a “lower carbon footprint”.

“For starters, we are not denialists about climate change,” Nqwababa said, revealing that over the coming 12 to 18 intensive work would be done to find ways of addressing the group’s greenhouse-gas emissions.

Cornell said the immediate focus was in energy efficiency, because of its emissions arose from requirements for steam and power, while the balance was associated with its feedstock, which was coal and gas.