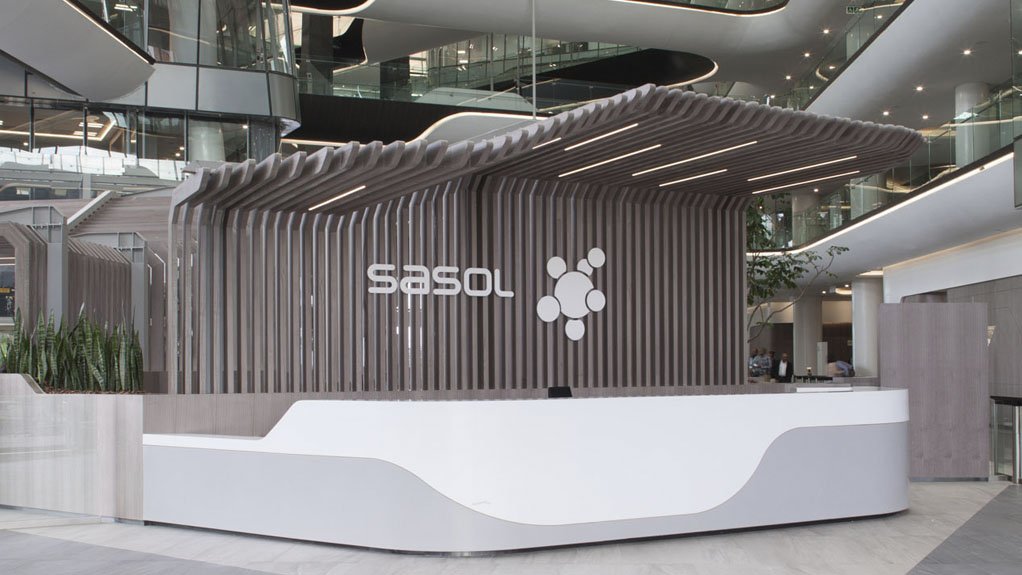 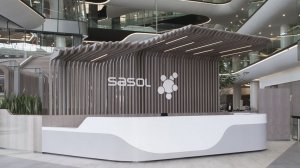 South African petrochemicals group Sasol reported an annual loss on Monday, hit by a writedown of R111.6-billion and a drop in oil and chemical prices due to the coronavirus outbreak.

The world's top producer of motor fuel from coal reported a loss of R91.3-billion for the full year ended June 30, compared with earnings of R6.1-billion in the prior year.

But core headline earnings per share, the primary profit gauge in South Africa that strips out certain one-off items, fell 61% to R14.70 for the year from R37.65 a year earlier.

Investors have been concerned by the company's debt, largely due to delays and cost overruns at LCCP in Louisiana, that forced its former joint chief executive officers to resign in a bid to restore shareholder confidence.

Sasol said total debt for the year stood at R189.7-billion, compared with R130.9-billion a year earlier.

The petrochemical firm said it would continue to suspend dividends to protect liquidity amid ongoing economic uncertainty.