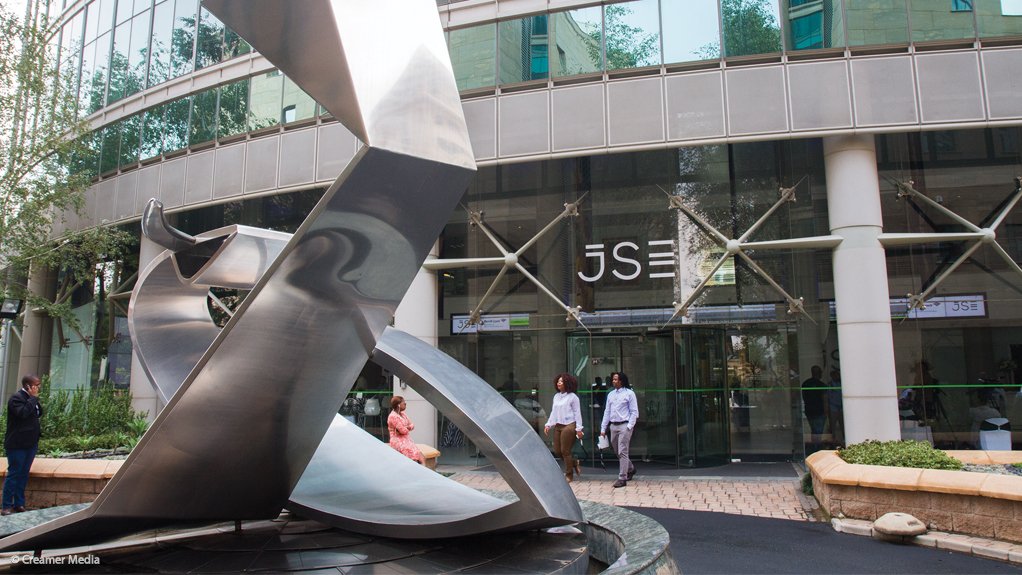 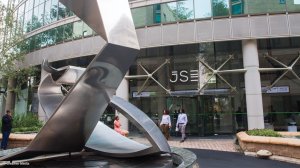 South African stocks plunged to a more than four-year low on Monday, joining a global sell-off in riskier assets as oil prices collapsed more than 30%, hitting chemical and energy firm Sasol the hardest.

Saudi Arabia's plans to hike crude production and slash its official selling price came after Russia on Friday balked at steep production cuts proposed by the Organization of the Petroleum Exporting Countries to stabilise prices hit by economic fallout from the coronavirus.

The decline in the Johannesburg All-Share index and Top-40 index was compounded by fears the impact from the fast-spreading coronavirus will intensify.

South Africa confirmed its first case of the virus on Thursday, and by the weekend officials had confirmed another two cases.

"The collapse in oil is being felt across all asset classes today," said FXTM Chief Market strategist Hussein Sayed in a note.

"Over the past three weeks, investors have been revisiting their portfolio's asset allocation to adjust for the coronavirus impact. Now, they also need to take into consideration the free fall in oil prices which could accelerate recession risks."

Chemical and energy firm Sasol was the biggest decliner, sitting at the bottom of both indexes and on track for its biggest ever one-day fall. Shares plunged 44.46%, to a 6-1/2-year low.

The sell-off was exacerbated by low liquidity in early trade, resumption of power cuts and the ongoing unwinding of carry trades as downgrade risks heightened.

Bonds also suffered despite indications that central banks in developed markets, including the US Federal Reserve, would intervene further by cutting lending rates to shield their economies.

"While this should theoretically play into the hands of the rand as the interest rate differential grows, only time will tell whether this is sufficient to prevent a full-blown rotation out of EM assets," ETM Analytics economists said in a note.

"We've been warning for some time that the imprudent fiscal environment and fundamental pressures that exist in South Africa suggest the rand will be amongst the most susceptible to an external shock, and this is exactly what appears to be materializing at the moment."