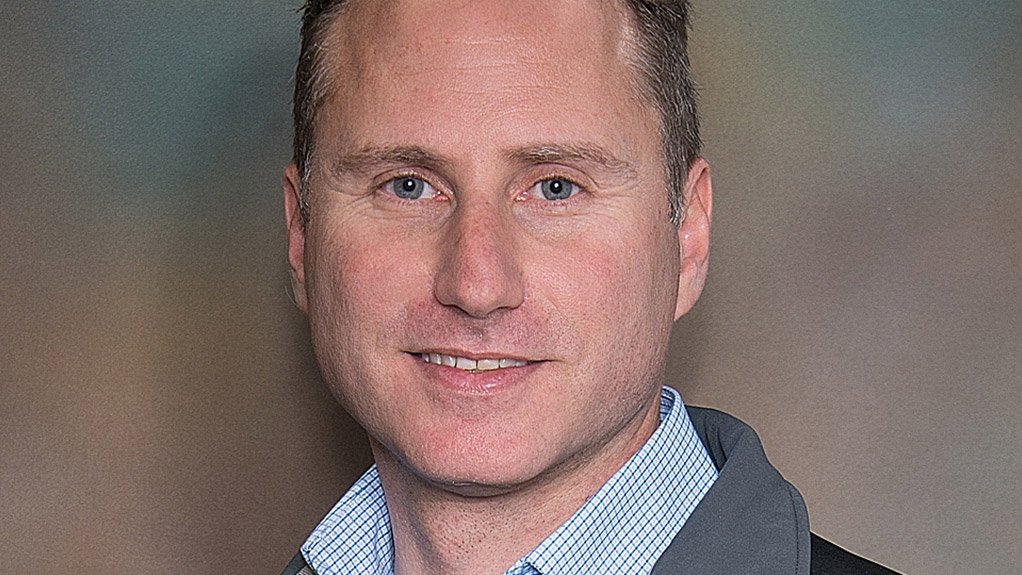 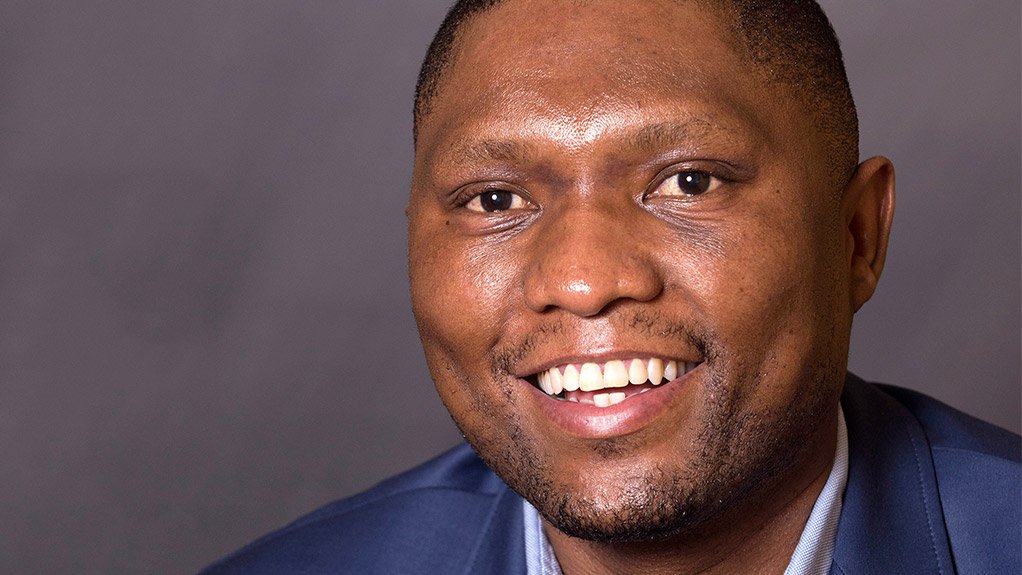 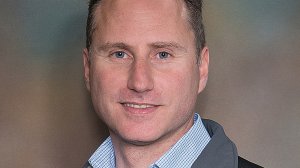 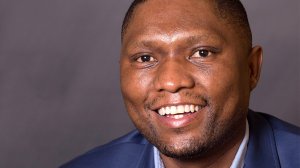 Terry Ashmore, who has served as chairperson of the SA Paint Manufacturing Association (SAPMA) for the past seven years, has been awarded Honorary Professional Membership of SAPMA. Deryck Spence, executive director of SAPMA, says the honour was bestowed on Terry because of the major role the veteran of the South African coatings industry has played in the growth and improvement of the expertise of SAPMA.

The SAPMA executive committee will this year again be led by the now familiar trio of stalwarts comprising Terry Ashmore (chairperson), Sanjeev Bhatt and Aggie Argyrou (vice-chairpersons)  following the election of the Exco at the recent SAPMA annual general meeting at Zwartkop, Pretoria.