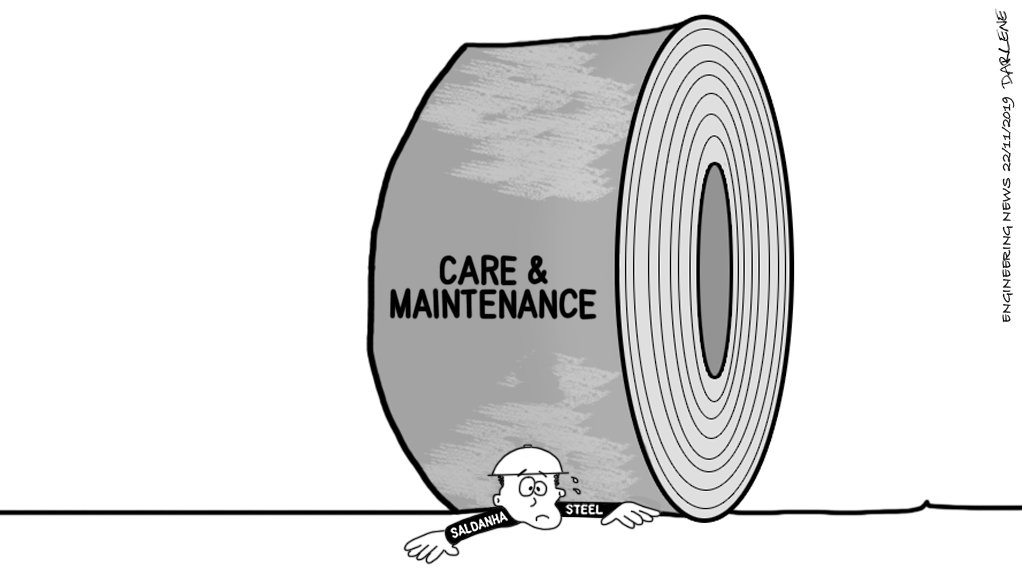 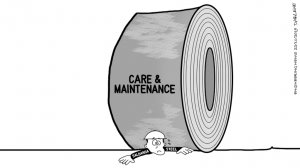 ArcelorMittal South Africa announced this month that it would be placing the Saldanha Steel mill on care and maintenance. The decision was attributed to a steady erosion of the input cost advantages on which the facility was originally built. Saldanha, the company said, had incurred substantial losses in the past and the short- to medium-term outlook remained bleak. The closure represents a material deindustrialisation of the South African economy at a time when government is on an investment drive to secure new investors across the productive sectors of mining, manufacturing and agriculture.