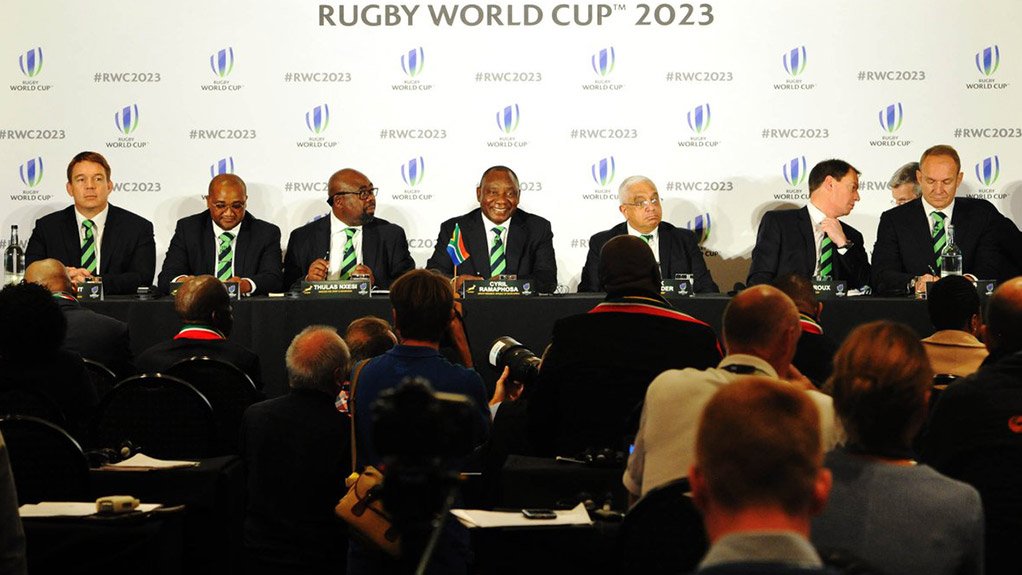 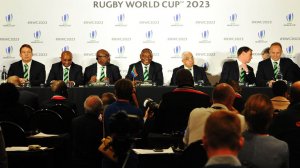 South Africa was more than ready to deliver a world class sporting experience should the country’s bid to host the 2023 Rugby World Cup be successful, Deputy President Cyril Ramaphosa said on Monday.

Ramaphosa was in London where he added some gravitas to the country’s world cup bid by addressing the Rugby World Cup Council while SA Rugby Union made the technical and commercial presentations.

“This is not an expense, but a worthy investment,” said Ramaphosa.

“And the best investment World Rugby can make is by putting their faith in South Africa to deliver.”

Ramaphosa was in a nostalgic mood as he took bid committee members back to the 1995 Rugby World Cup, which happened just a year after South Africa’s first democratic elections.

He recalled how millions of people of all races came together to celebrate the country’s win during the final – a rare occurrence at the time, and how late former president Nelson Mandela donned the Springbok jersey when he lifted the trophy.

“It was arguably at that moment that our country’s identity too underwent a profound transformation. Within a matter of days, the old South African flag disappeared from our rugby stadiums to be replaced by the joyous colours of the flag of the democratic South Africa,” said Ramaphosa.

“So, rugby in South Africa is much more than a sport. It is an important part of our political, social and cultural identity. We have walked a long path to reach this point. Our route to liberation extends beyond the borders of our land.”