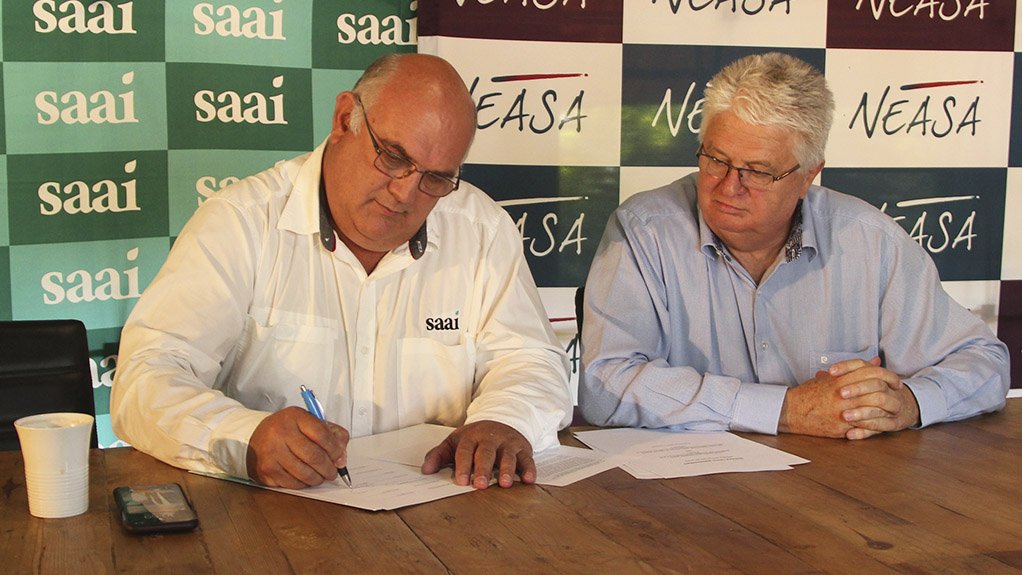 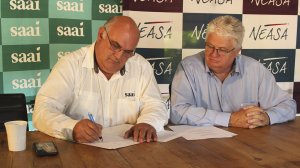 Family farming organisation Saai and employers’ organisation the National Employers Association of South Africa (Neasa) on April 22 signed a partnership agreement to address labour issues in the agriculture sector and to assist farmers with labour problems, as well as influence policy-making.

This partnership means that talks and negotiations with trade unions and the government will take place and that strategic guidance will be given to small and medium-sized businesses and farming enterprises who otherwise have no voice at the National Economic, Development and Labour Council, Business Unity South Africa or the Department of Employment and Labour, Neasa said.

Of all forms of administered costs and investment-unfriendly policy premises hampering competition in the agricultural sector, labour issues in social, political and safety terms are the most sensitive and often emotional bones of contention in the public discourse, the organisations noted in a statement.

"Unemployment is a heavy burden hampering an already limping economy and is the major driving force behind poverty and runaway crime statistics, yet the legal framework and populist policy decisions on critical aspects of employment such as minimum wages, right of residence and the space an employer has to get rid of a problem worker, are making it all but impossible for farmers to make a material contribution to job creation," they stated.

However, agriculture as an employer has been outperforming other sectors. "Farmers employ people who have no other place in the labour market; the most unqualified, most inexperienced and unskilled and most unequipped jobseekers in the rural areas are accommodated on farms," the statement further said, adding that employers in the sector were “training people for many other sectors of the economy”.

Although agriculture contributes only about 2.5% to the gross national product, it creates almost 5% of all employment opportunities directly on farms and a further 12% elsewhere in the value chain.

“Agriculture can create work if it is not hampered by bad policy. Saai and Neasa have already joined forces in our fight against unaffordable minimum wages and with emergency food parcels for hungry communities during the lockdown period, opposing a bargaining council in agriculture and several actions against expropriation without compensation," said Saai chairperson Dr Theo de Jager.

He added that formalising the partnership offers Neasa a legitimate presence in agriculture, substantially broadens its reach and sphere of influence, and “offers family farmers the most powerful protection, representation and audibility available in the field of agriculture”.