SA Express reassures public about its safety and regulatory compliance

SA Express reassures public about its safety and regulatory compliance 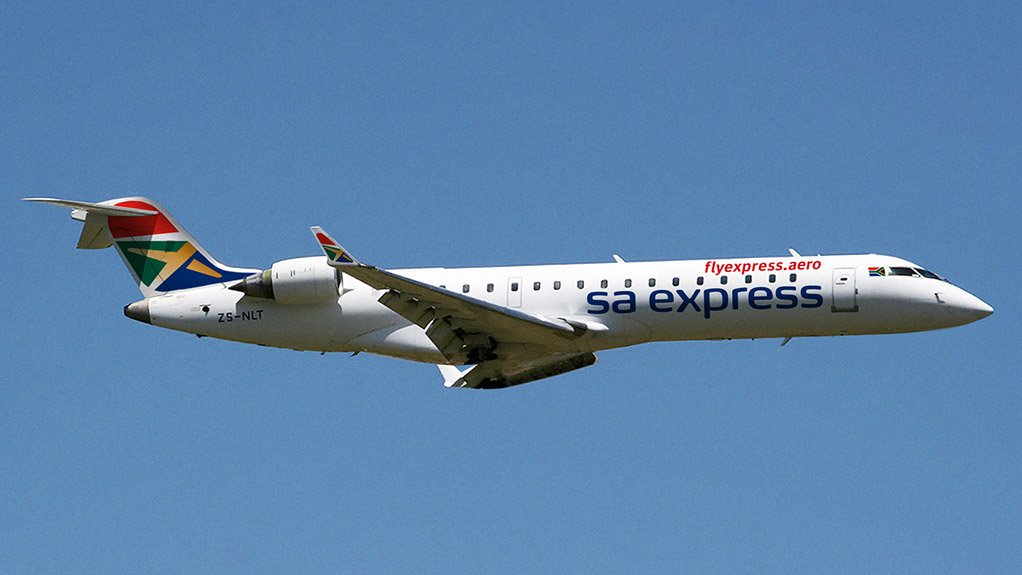 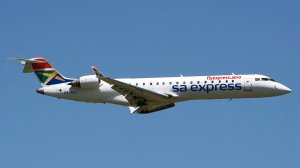 State-owned regional airline SA Express, which is currently under business rescue, has assured that its aircraft meet all safety requirements. It did so in a press release issued on Thursday. That press release also revealed that the airline’s business rescue practitioners (BRPs) had submitted a business case, that was “aligned” with the government’s requirements and processes, on Monday, March 9.

The airline reported that it had successfully passed the South African Civil Aviation Authority’s annual Aircraft Maintenance, Flight Operations, and Airline Training Audits. Moreover, SA Express was also subject to the International Air Transport Association’s (Iata's) Operational Safety Audit (IOSA). “In order to attain and retain IOSA accreditation, any findings made during this stringent audit, must be addressed to the satisfaction of the auditors and Iata,” highlighted the airline.

All its aircraft were subjected to regularly scheduled maintenance. All flights were properly covered by aviation insurance. The airline was still operating to ten local and regional destinations.

“As many businesses locally, and across the globe, downscale due to adverse economic conditions, the airline has retained a healthy technical skills talent pool which effectively provides maintenance services for SA Express aircraft,” the press release reassured. “SA Express also reiterates that much work has been done over the last 18 months to restore governance structures destroyed by the previous leaders of the organisation and efficiencies within the business including cost reduction initiatives.”

SA Express had helped the BRPs in drawing up their business case for funding for the airline. The State-owned carrier “currently looks to its Shareholder for capital to support the full implementation of its Turnaround plan”.

The airline issued its press release in response to a story published on the news website Daily Maverick. SA Express asserted that the story contained “incredibly damaging inaccuracies” and showed “a concerningly limited understanding” of the airline industry.