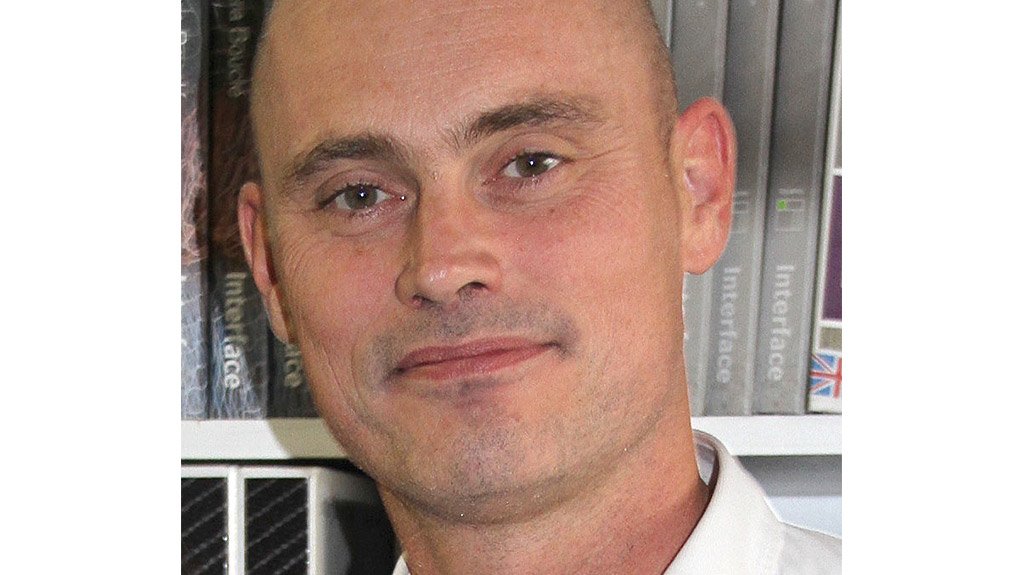 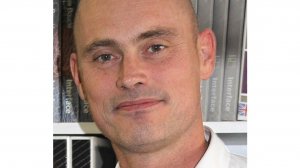 Some of the leading interior designers on the African continent are based in South Africa, which will help suppliers and interior flooring installers, such as Kevin Bates and Albert Carpets (KBAC) – the only distributors of Interface carpet tiles in South Africa, to increase Interface’s presence in sub-Saharan Africa.

“These renowned interior designers are increasingly being employed for new building projects beyond South Africa’s borders, and consequently they are using products that they have learned to trust from South Africa,” explains Fanton.

He says it regards the South African market as the most important market in Africa, with only Morocco, in North Africa, matching the local market in certain aspects.

“Interface sees big scales of growth potential for its carpet tiles in sub-Saharan Africa. Increasing investment in the continent from overseas countries, such as China, is speeding up market development for many sectors of industry in Africa. This includes the flooring sector,” he says.

KBAC Flooring has already started supplying Interface products to African countries north of the equator and KBAC Flooring will play a vital part in Interface’s penetration of the sub-Saharan African market in future. He explains that ‘green’ considerations are becoming more important.

“Interface hopes to become the world’s first entirely sustainable carpet manufacturer by 2020, which is an important factor in business on the rest of the African continent,” he concludes.