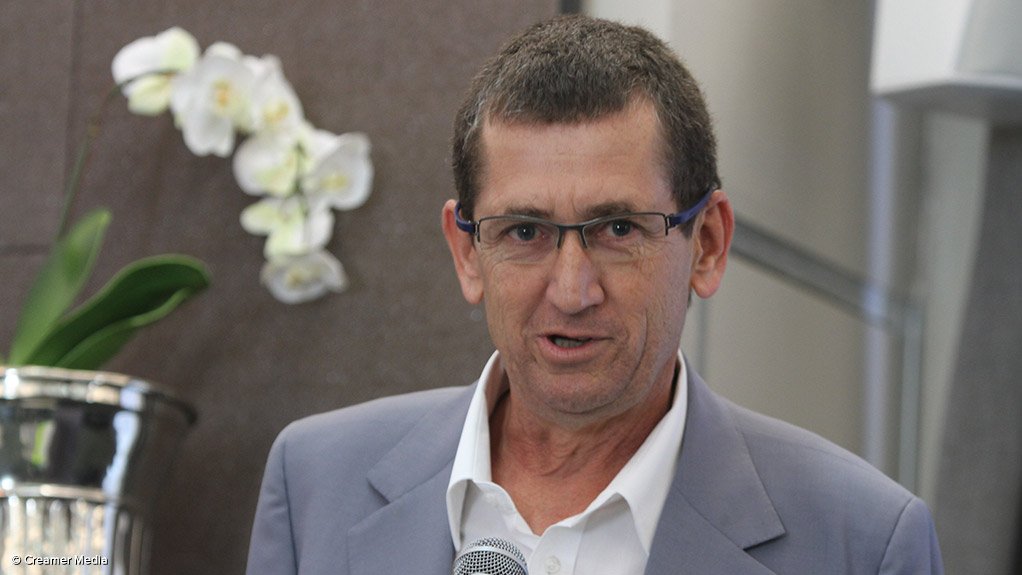 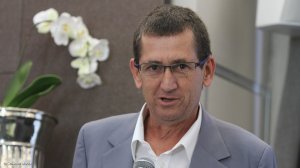 He was addressing delegates at the SBI SME Indaba in Johannesburg where he said it was concerning that South Africa was at odds with the rest of the world.

He said in 1995 small businesses employed 30% of South Africans, which is now down to 5%, which he said was the opposite of what is happening in other functioning economies.

“The thing that should scare us in a country where it is all about jobs and employment is that only 28% of formal jobs exist in the SME sector. This is an enormous problem. This is what is wrong in our country. We do not have the environment in which small businesses are comfortable and are able to employ people,” he pointed out.

Swanepoel said the statistics should be worrying to all those who have been involved in policy-making.

“Our [economy is] over concentrated. We can be irritated about this but that is just the reality of our economy,” he highlighted.

Swanepoel added that 70% of small businesses fail and close within two years, which was the reason liquidations were at a higher level.

He said it was tough to be in business, especially as a small business. He said 31 businesses with turnovers of less than R10-million a year close their doors every week.

He said most small businesses were facing considerable challenges on a daily basis, making it difficult for them to run their businesses.

Swanepoel said it was not fair for small businesses to spend eight days on compliance.

He said despite government committing verbally to paying suppliers on time, most SBI members continue to complain about late invoices.