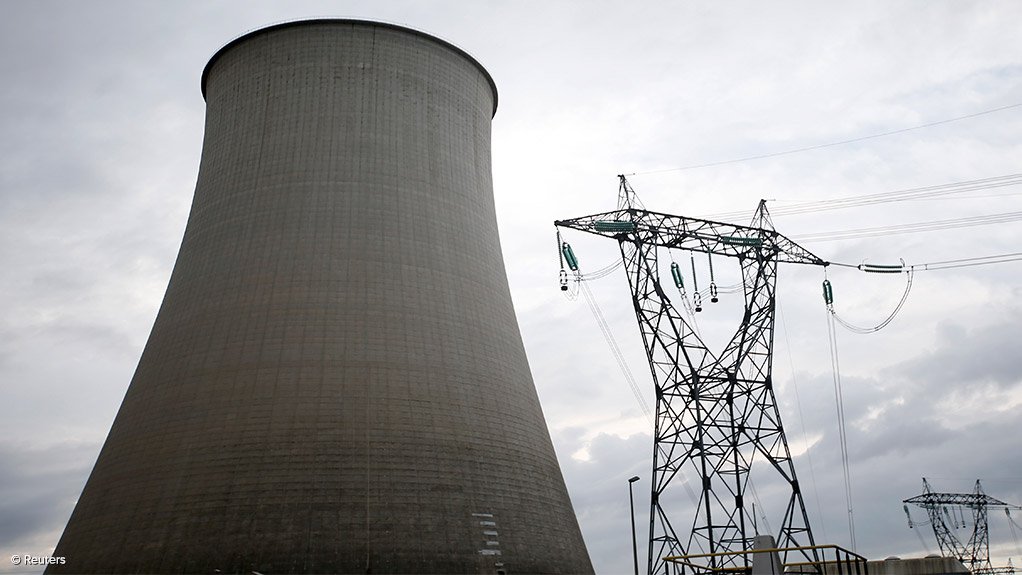 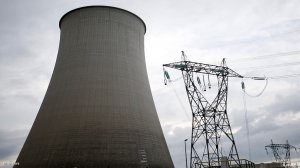 “The new [South African] Integrated Energy Plan has been published for public discussion and that is now under way,” he noted. “We are expecting debate in South Africa and we are looking forward to its outcome.”

“As a potential nuclear vendor to South Africa we remain very interested in bidding [for a new nuclear energy programme],” he stated. “But we can’t comment on government decisions.”

Rosatom’s interest in South Africa is not restricted to bidding for new nuclear power plants (NPPs). Group subsidiary Tenex has been supplying South Africa’s electricity utility Eskom with nuclear fuel – for the Koeberg NPP – for 20 years. The contract expires next year and Tenex will be tendering for the new contract.

Neither is Rosatom’s involvement in South Africa restricted to energy. “South Africa has long been involved with nuclear [technology],” he pointed out. “We’re very keen to work with Necsa [South African Nuclear Energy Corporation]. We have ordered some components from Necsa.”

Rosatom’s first Generation III+ reactor is now fully operational, and has been connected to the Russian grid since August. It is located at Novovonorezh, and has the designation VVER-1200.

VVER is the Russian equivalent to the American pressurised water reactor, or PWR. The basic VVER design was developed some 40 years ago and it has proven to be very reliable, accumulating more than 1 400 years of reactor operation.

“We believe it [VVER-1200] is one of the safest reactors in the world,” assured Polikarpov. “It automatically controls itself in an emergency. It has, for example, a ‘core catcher’ should a meltdown occur. It is very, very safe.”