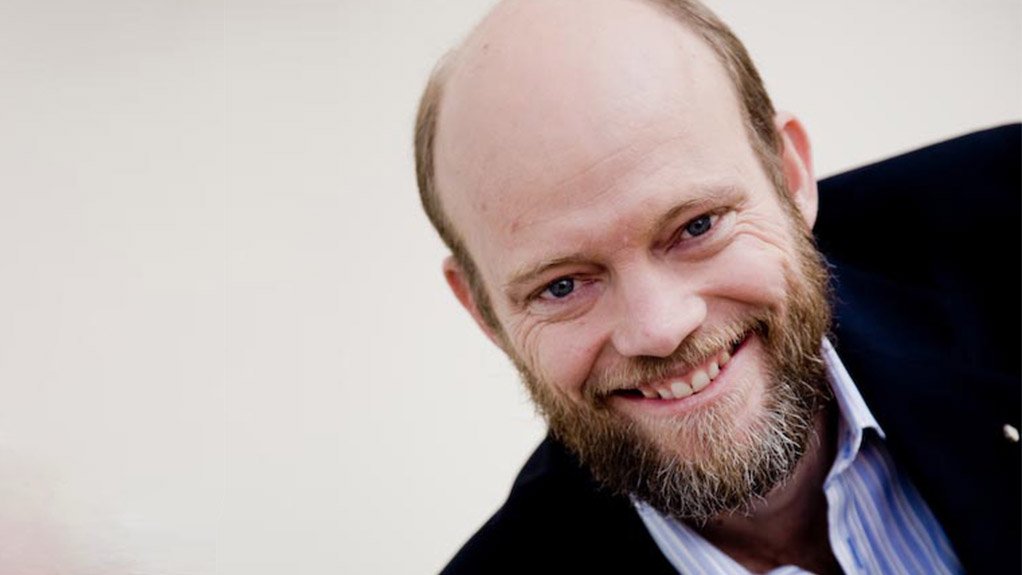 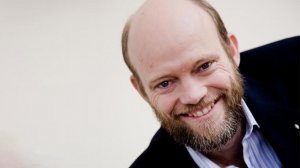 GERHARD SWART In most African countries, the electricity grids are failing and generation capacity is degrading rapidly

Autonomous and stable supply of decentralised energy might be the answer for Africans who are often without electricity because of unreliable energy sources, says energy storage systems supplier Battco director Gerhard Swart.

“Many of the electricity problems in Africa stem from the concept of a centralised power grid with large units of power generation. Any single failure has a widespread impact. A distributed generation model can provide much greater isolation against faults and provide the end-user with [greater] energy security,” he explains.

He believes that, if decentralised energy systems, such as photovoltaic and microhydro power, are introduced at villages, it will provide relief to centralised models in African countries, which are under pressure.

Decentralised energy holds several advantages for African power users, as it makes them less reliant on centralised energy organisations and ageing infrastructure, which have become inefficient and expensive to maintain in many countries, Swart notes.

Moreover, providing such models in poorer or more remote communities will allow public facilities, such as clinics and schools, to be immediately electrified without major capital input.

“In most African countries, the electricity grids are failing and generation capacity is degrading rapidly,” he states.

Owing to this, Swart –who will be a speaker at the 2016 Power and Electricity World Africa conference, to run from March 15 to 16, at the Sandton Convention Centre – says that the focus will be on renewables with the capacity to store energy.

Decentralised energy will be valuable to Africa as long as local systems are improved and introduced, he avers, stressing that technologies and power systems used in Africa should not replicate Western or Asian business models.

“We’ve seen how decentralised energy can be managed correctly in Africa. Cellphone payment methods are being used in Nigeria through which end-users pay for their daily power consumption from distributed power-generation systems.”

However, with weakened economic conditions globally, African countries are struggling to import expensive products – such as batteries and solar panels used for decentralised energy systems – from Europe and America, while Asian counterparts are often lacking in quality and maintenance support.

“To increase local manufacturing, we need to encourage role-players to use locally developed technologies in their offerings or to at least partner with local innovators in commercialising their technologies. This will help stimulate a sustainable alternative energy industry that could eventually export products globally, resulting in much-needed employment and economic development,” he concludes.