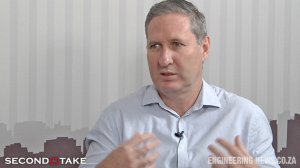 Creamer Media's Chanel de Bruyn speaks to Engineering News Editor Terence Creamer about announcements by Mineral Resources and Energy Minister Gwede Mantashe of the preferred bidders for the Risk Mitigation Independent Power Producer Procurement Programme, as well as that Bid Window 5 of the Renewable Energy Independent Power Producer Procurement Programme has resumed as of March 19. The Minister has, however, also said the licensing-exemption cap for self-generation projects is likely to be increased to only 10 MW and not the 50 MW industry was hoping for.