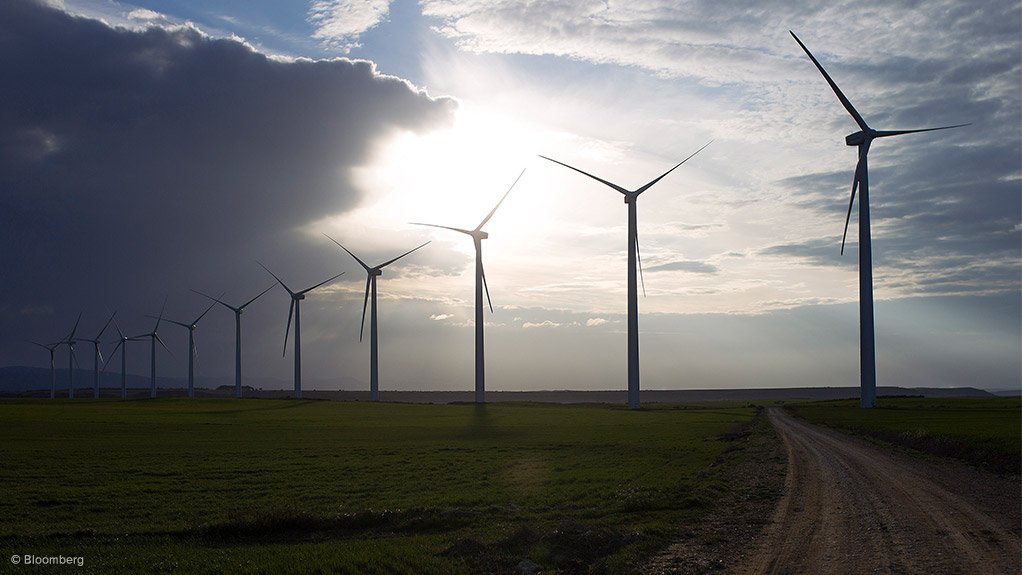 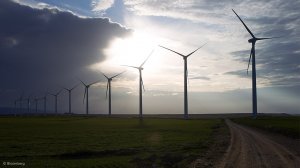 The accelerating pace and scale of the global clean-energy transition is poised to dramatically increase demand for critical energy minerals and metals, from aluminium to zirconium, with implications not only for the resources sector, but for geopolitics.

The future energy system will be far more minerals- and metals-intensive, Colorado School of Mines public policy professor and Payne Institute director Dr Morgan Brazilian explained this week during a webinar hosted jointly by the US State Department and the International Renewable Energy Agency (Irena).

Brazilian noted that several countries, including the US, Japan, Canada, Australia and the European Union had already compiled critical-mineral lists, most of which had been drafted owing to concerns over future supply shortages.

A World Bank report published in May indicated that demand for minerals such as graphite, lithium and cobalt could increase by nearly 500% by 2050 to meet the growing demand for clean energy technologies, such as batteries.

That same report estimated that over three-billion tons of minerals and metals would be needed to deploy wind, solar and geothermal power, as well as energy storage, required for achieving a below 2 °C future.

It would, however, increase global dependency on certain minerals and require countries to implement a range of strategies to ensure sustainable supply.

“More of these minerals are needed, but we need to ensure that they are supplied in a way that is socially and environmentally responsible,” La Camera said, adding that parallel efforts were also required to increase the recycling and reuse of critical minerals and to design solution that were less minerals intensive.

US Assistant Secretary of State for Energy Resources Frank Fannon struck a more hawkish tone, however, describing the current supply/demand outlook as concerning.

Fannon argued that the scale of the transition meant that the world would need to dramatically increase the extraction, refining and processing of critical energy minerals, which could trigger human-rights abuses and environmental destruction.

“The current situation is of concern. Too often we hear of resource-rich developing countries falling prey to predatory investment, leading to poor labour conditions and, in extreme cases, abhorrent stories of child labour,” Fannon said, making specific reference to the use of child labour in the extraction of cobalt in the Democratic Republic of Congo.

“As we build the energy supply-chains that are essential to the energy transition, we must take extra care to ensure that we respect human rights.”

He warned that allowing the status quo to continue would result in one of two “perverse” outcomes: inadequate supply of the minerals needed to support the energy transition; or having the technologies deployed tainted by labour abuse and predatory investment.

To enable the opening of new mining frontiers, the US is proposing that countries adopt a toolkit being provided free of charge through the recently launched Energy Resource Governance Initiative (ERGI), which had been established jointly by the governments of Australia, Botswana, Canada, Peru, and the US.

“Ultimately, we would like to effect the above-ground conditions so as to level the playing field and ensure that countries benefit from proper development of their mineral wealth,” Fannon said.

The US was keen to ensure that the ERGI toolkit, which was unveiled at the Prospectors & Developers Association of Canada gathering in March, was adopted by both producers and consumers of critical minerals.

“This is a critical moment in the energy transition,” he said. “The mining sector necessarily must expand to meet this demand, but it must ensure that development is done responsibly with respect to human rights, labour and environmental standards.”