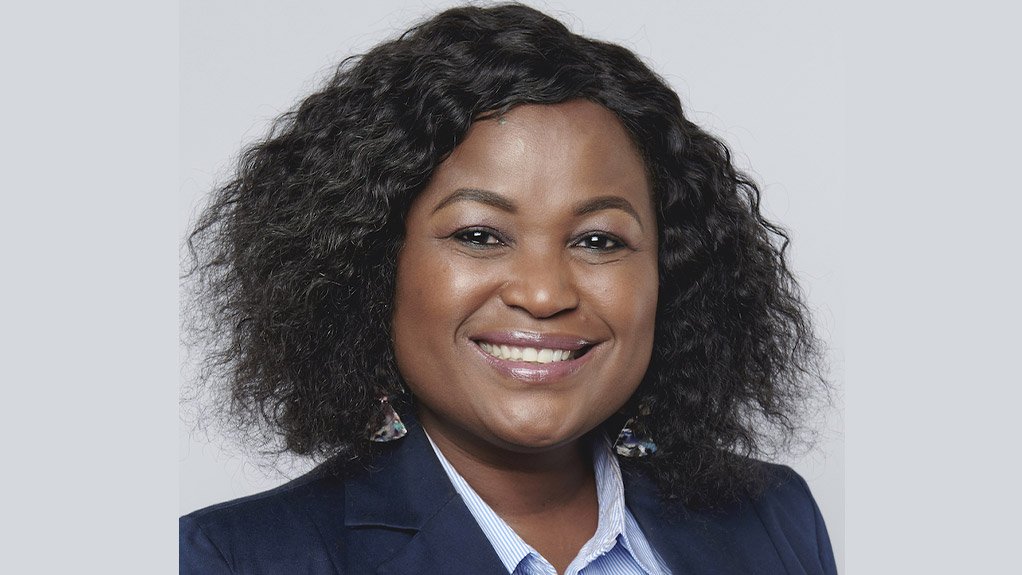 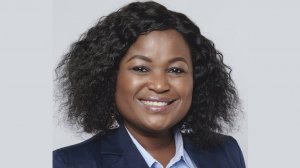 South Africa’s wind and solar industry bodies have welcomed President Cyril Ramaphosa’s commitment, made in his 2020 State of the Nation Address (SoNA), to restart the long-delayed Renewable Energy Independent Power Producer Procurement Programme (REIPPPP). However, they have also called on government to provide clear implementation timelines for the REIPPPP, as well as the other interventions outlined in the address aimed at significantly increasing generation capacity outside of Eskom.

South Africa last conducted a REIPPPP bidding process in 2015, when it initiated the ironically named ‘expedited round’. The process identified preferred projects, but was eventually allowed to expire, following protracted delays caused by Eskom’s refusal to enter into new power purchase agreements.

Ramaphosa announced that a Section 34 Ministerial Determination would be published soon to give effect to the Integrated Resource Plan 2019 (IRP 2019), which has large wind and solar photovoltaic allocations to 2030, and that the REIPPPP Bid Window 5 would also be initiated.

Efforts would be made, the President said, to accelerate the completion of Bid Window 4 projects, which are currently under construction and negotiations would be initiated for supplementary power purchase agreements with existing wind and solar plants to secure additional capacity.

Ramaphosa also announced that measures would be instituted to enable municipalities in good financial standing to procure their own power from independent power producers (IPPs).

“The wind industry is immensely relieved to receive such strong support from the President, who acknowledged the key role that the country’s renewables industry has to play in delivering power,” South African Wind Energy Association (SAWEA)  CEO Ntombifuthi Ntuli said in a statement.

“We now await the promised Ministerial Determination and a clear timeline to kick-start increased renewable power generation,” she added.

Likewise, South African Photovoltaic Industry Association (SAPVIA) COO Niveshen Govender welcomed the fact that the energy crisis had been prioritised in the speech, arguing that the SoNA demonstrated that government had grasped the seriousness of the situation.

The solar industry was ready and waiting for the Section 34 Ministerial Determination, as well as future rounds of the REIPPPP, he said.

Section 34 of the Electricity Regulation Act 4 of 2006 empowered Mineral Resources and Energy Minister Gwede Mantashe to allow municipalities to bypass Eskom and procure electricity directly from IPPs, which Ntuli described as a potential “game changer”.

Likewise, Business Unity South Africa (Busa), which urged Ramaphosa ahead of his address to prioritise the restarting of the REIPPPP and announce the regulations needed to facilitate self-generation at scale, welcomed the President’s speech.

“We would have wanted him to put clear timeframes to this, but welcome movement on this,” BUSA said in a statement.

The opposition Democratic Alliance was more circumspect, however, questioning whether Mantashe was on board with the announcements made.

The DA pointed to statements made by Mantashe following the SoNA, which seemingly contradicted the President’s promise that REIPPPP Bid Window 5 would be initiated soon.

During media interviews, Mantashe indicated that he was focusing on a “comprehensive” approach rather than specifically on REIPPPP Bid Window 5.

Nevertheless, the Minister confirmed that priority attention was being given to the drafting of the Section 34 Ministerial Determination and securing the concurrence of the National Energy Regulator of South Africa (Nersa) for the determination. Such concurrence would only be granted following a public-participation process.

SAPVIA said it would continue to engage with The Presidency, Department of Mineral Resources and Energy (DMRE) and Nersa “on the most optimal way forward with well-defined legislation and concise, clear processes to allow deployment of generation to be as rapid as possible.”

The solar body also urged the DMRE and Nersa to finalise changes to Schedule 2 of the Electricity Regulation Act so as to expedite self-generation projects.