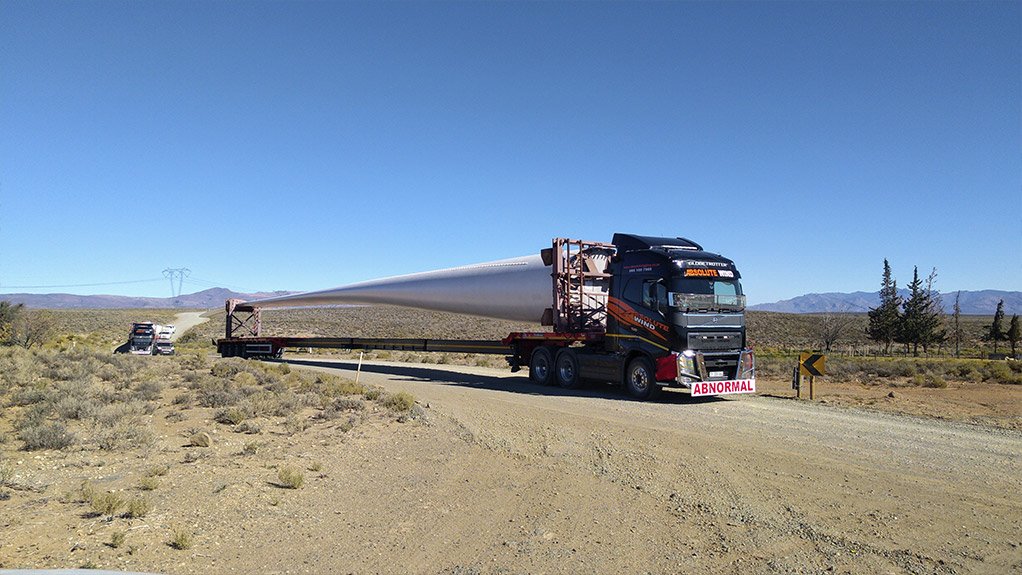 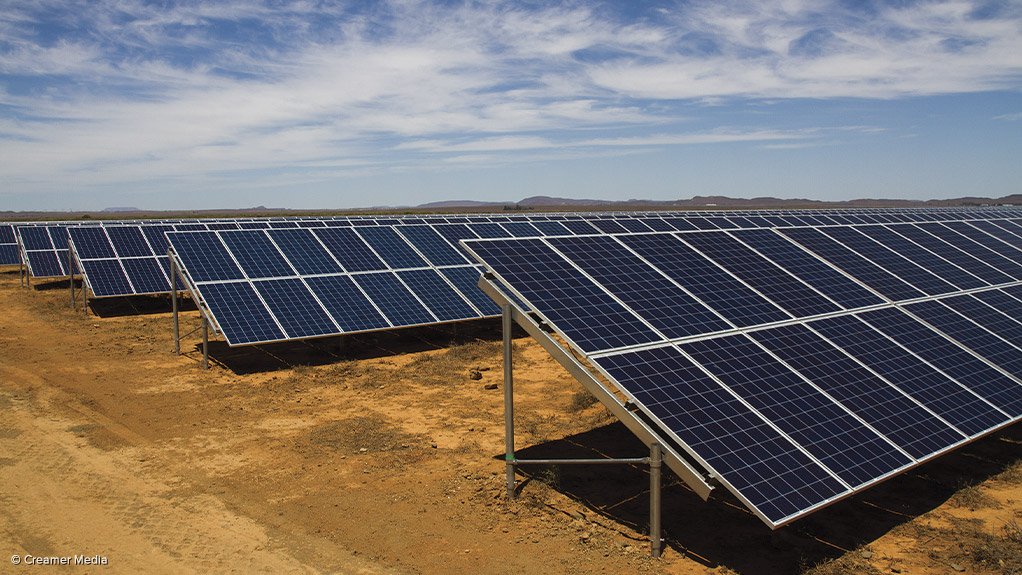 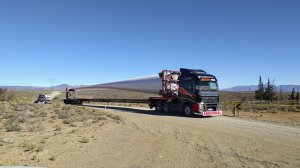 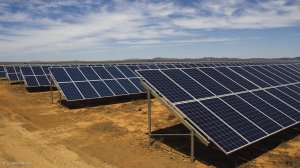 The Perdekraal East Wind Farm, in the Western Cape, will have a capacity of 110 MW.

Meanwhile, more than 45% of the components have been delivered to the Kangnas Wind Farm site, in the Northern Cape.

When completed, the wind farm will have a capacity of 140 MW; it is expected to achieve 100% component delivery by April next year.

Kangnas and Perdekraal are expected to achieve commercial operation by the end of next year, generating about 368.8 GWh/y collectively.

Last month, multinational power company Enel announced that its subsidiary, Enel Green Power, had started construction on the Karusa and Soetwater wind farms, both in the Northern Cape, each with an installed capacity of 140 MW.

The two wind farms are expected to be completed by the end of 2021.

This comes after Enel Green Power began construction on three other wind farms earlier in the year as part of the REIPPPP.

These projects, with an installed capacity of 140 MW each, are the Nxuba and Oyster Bay wind farms, in the Eastern Cape, and the Garob Wind Farm, in the Northern Cape.

The Garob Wind Farm is expected to generate about 573 GWh/y from 46 turbines once it becomes fully operational in the first half of 2021.

The Oyster Bay Wind Farm is expected to generate about 568 GWh/y from 41 turbines once fully operational. It is expected to reach this target in the second quarter of 2021.

The Nxuba Wind Farm is slated to enter into operation by September next year, and is expected to generate more than 460 GWh/y.

Last month, Engineering News reported that construction on the 120 MW Golden Valley Wind Farm, in the Eastern Cape, was well under way. The wind farm, when completed, will have 48 2.5 MW turbines, as well as 6.7 km of 132 kV overhead lines and a substation.

Another of BioTherm’s wind projects – the 32 MW Excelsior Wind Farm, in the Western Cape – is expected to reach commercial operation by the end of next year.

In June, wind turbine company Vestas was appointed as the engineering, procurement and construction contractor for the 35 MW Wesley-Ciskei Wind Farm, in the Eastern Cape.

The three projects have a combined value of R3-billion.

As part of this agreement, construction started at the 86 MW Droogfontein 2 solar park, in the Northern Cape, in the third quarter of last year.

In February, electrical engineering company Besamandla announced that it was awarded the subcontract for the civil and electrical works for the new independent power producer (IPP) control building and State-owned power utility Eskom substation for the Konkoonsies II solar park, in the Northern Cape.

According to Besamandla, the project will comprise a single-axis tracking system and polycrystalline technology PV modules.

The 86 MW solar PV project is owned by BioTherm, which said that the project would reach commercial production in the first quarter of next year.

The company also said that the 45 MW Aggeneys solar park would be in commercial production by the third quarter of this year.

It will burn up to 35 t/h of biomass in a boiler to generate steam and drive a turbine to generate electricity, which will be fed into the grid. A high-efficiency air pollution control system will be used on the boiler flue gas to ensure that emissions are below the new South African requirements.

In July, it was announced that the first concrete pour was done for a section of the boiler building raft foundation.

The project is valued at about R1.8-billion, and is expected to take about 27 months to complete after the scheduled start of construction, which was slated for August.