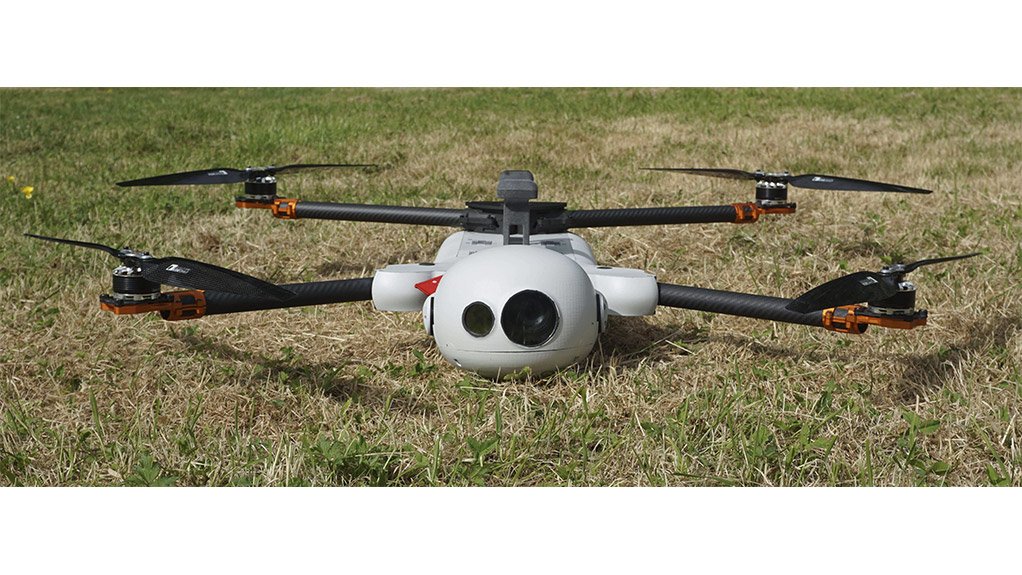 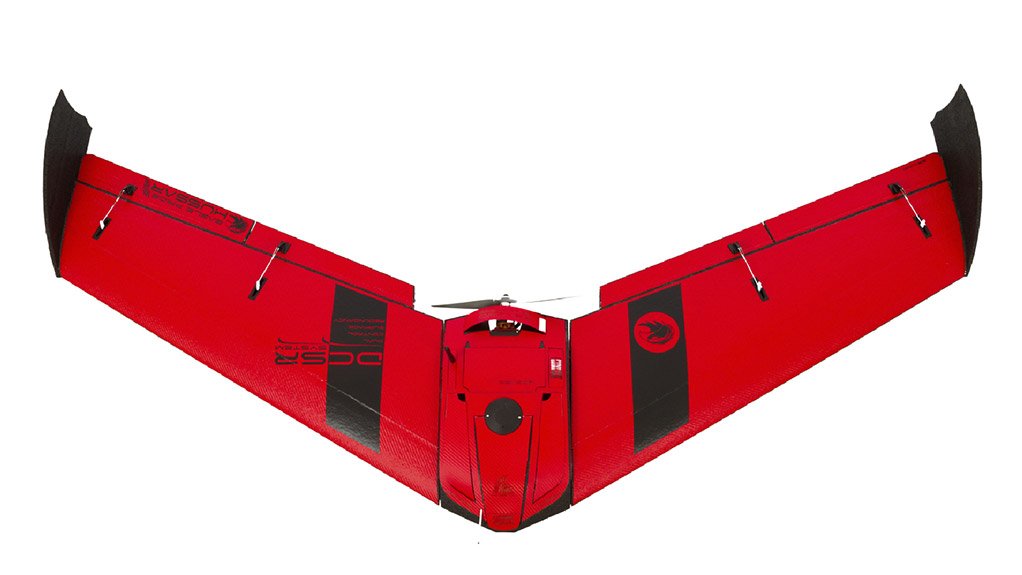 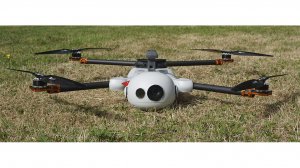 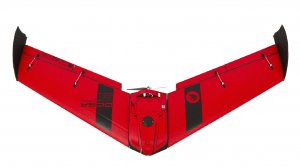 SKY MATIS Using the RPAS allows for live footage with a bird’s eye view of the current situation
EAGLE PRIDE HUSSAR FIXED WING When the RPAS is used, it also captures a three-dimensional (3D) model of the facility or refinery

The passive side of firefighting refers to the fixed systems that are put in place such as the fire suppression systems and fire detection equipment. The use of drones during fire- fighting operations is considered as aggressive tactics.

Using the RPAS allows for live footage with a bird’s-eye view of the current situation. The system captures valuable data that will assist in extinguishing the fire.

The RPAS can locate the nearest fire hydrants, water sources and the initial cause of the fire faster. Having all this vital information enables the commander in charge to quickly deploy firefighters and equipment at the right location, explains Fiford.

However, he notes that, in the South African market, it is extremely difficult to obtain all the necessary RPAS licences.

As such, Industrial Fire & Hazard Control has partnered with RPAS contractor Prommac, which has all the required licences, third-party insurance, remote pilot licence and Civil Aviation Authority documentation in place to fly legally and offers drone services to clients.

Meanwhile, Fiford explains that, when the RPAS is used, it also captures a three-dimensional (3D) model of the facility or refinery. This is then incorporated into the Industrial Fire and Hazard Control V-Step training simulator used to train students through virtual reality (VR).

This not only enables students to train using a client-specific facility but also ensures the highest level of realistic training, as students engage in scenarios that could exist at the facility using the exact equipment and vehicles that are on site.

The RPAS is equipped with high-definition video with super-zoom live footage during firefighting operations, allowing for rapid 360° surveys of the scene, monitoring the spread of the fire, the progress of extinguishing efforts, resources placement and personnel accountability.

The thermal imaging assists in identifying fire compartments and/or hot spots, as well as the direction of the fire spread during firefighting operations. Thermal imaging also assists with the search and rescue casualty location and in guiding the ground-rescue team.

Fiford explains that the thermal imaging during hazmat operations identifies sources of gas and vapour, tank farm and process emergencies. It also assists in identifying the direction of migration and exposures in the way of the gas or vapour cloud.

In the case of damaged nuclear sources, the gamma detection can identify radiation, as well as the extent of the spread of nuclear sources either volatilised or in fine particles.

The RPAS’s laser mapping (Lidar) performs real-time 3D mapping of terrain, structures, processes and pipelines. During an emergency, it can be used to get a 3D view of conditions, which then assist the firefighters in reaching the ignition point of the fire faster.

“Lidar mapping can be overlaid onto other mapping sources such as geographical information system and aerial photos. It is also a preplanning tool to assist firefighters in deciding on a plan of action to extinguish a fire,” adds Fiford.

He concludes that the benefits of the RPAS, together with the prerequisite software, are substantial in the saving of lives and property; controlling of assets; and creating 3D models. Development of an addition to the programme is under way that will allow Industrial Fire & Hazard Control to offer a compressed air foam system firefighting capability to heights of more than 80 m using a drone.