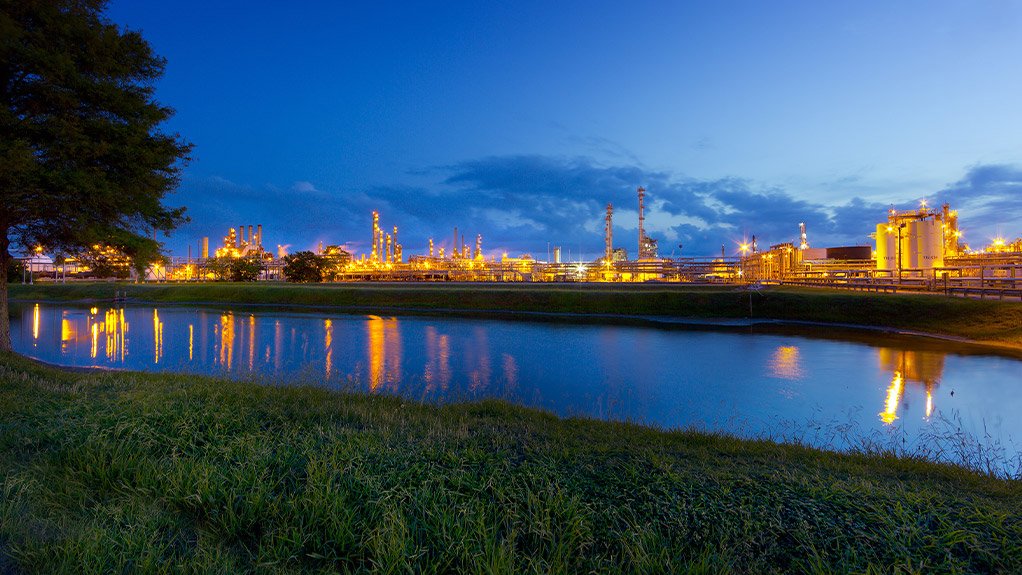 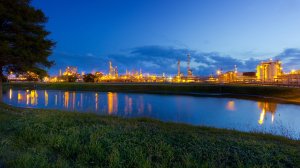 WHAT A VIEW In May, Sasol re-evaluated and set out the principal factors that had resulted in an increase in the Lake Charles Chemical Project capital cost guidance

With the capital cost of the Lake Charles Chemicals Project (LCCP) in May forecast as $12.9-billion, as opposed to the initial $12.6-billion forecast in February, integrated chemicals and energy company Sasol’s board of directors commissioned an independent review to track the reasons behind the change in costs.

The review was conducted by global consulting firms under the direction of external legal counsel.

The purpose of the review was to consider the circumstances that may have delayed the prompt identification and reporting of these developments, root causes and the legal consequences thereof. The review, which is legally privileged, has now been concluded.

The outcomes of the independent board review were published by the company on October 28, 2019.

In May, Sasol re-evaluated and set out the principal factors that had resulted in an increase in the LCCP capital cost guidance relative to the previous estimate issued in February.

Firstly, about $530-million more in adjustments were made to the cost forecast initially established in February 2019. This amount was adjusted following review in May 2019. This comprised about $230-million in duplication of investment allowance costs, about $180-million for the correction of certain contracts and variation orders, as well as about $120-million of improvements that were not expected to be realised and adjustments for potential insurance claims and procurement back-charges.

Secondly, additional events and remaining work impacting on the February 2019 cost forecast were made amounting to about $470-million. These comprise the repair and replacement of defective components and related impacts on units, such as the ethane cracker, ethylene oxide/ethylene glycol and utilities, of about $210-million; and the remaining work and finishing activities, primarily on the low-density polyethylene, Ziegler, alumina and Guerbet units, amounting to about $260-million.

Thirdly, there was a contingency amount of $300-million for items that could impact on the cost forecast.

The first key conclusion that the board has made is that the primary responsibility for shortcomings in relation to LCCP lies with the former leadership of the LCCP’s project management team.

The project management team engaged in conduct that was inappropriate, demonstrated a lack of competence and were not transparent.

However, the board finds that there is not sufficient evidence to conclude that these individuals acted with an intent to defraud.

In addition, certain governance shortcomings relating to the LCCP also contributed, including a culture of excess deference within the control environment and governance structures that oversaw the LCCP. No earnings, financial position or cashflow restatements are required.

Some of the driving factors behind the cost and schedule increases are common in projects of the size and nature of the LCCP; however, some are shortcomings that may have been avoided, says the company.

Outcomes of the Review

In light of these findings, the board has concluded that appropriate steps need to be taken to ensure appropriate accountability, re-establish trust in the company and its leadership, and assist in promoting a culture of “constructive dialogue” across the organisation.

A number of significant remediations and consequence management steps have already been implemented or initiated to hold the responsible individuals accountable and address the financial shortcomings identified during the review.

These include, firstly, the reassigned oversight and accountability for the LCCP to a new executive VP as of April 1, 2019, and additional LCCP management resources.

Secondly, a new LCCP controls structure, independent from the LCCP’s execution activities, was implemented, as were redesigned controls on cost reporting regarding the LCCP to ensure segregation of duties, control effectiveness and appropriate oversight.

Thirdly, additional external assurance work was carried out to validate aspects of Sasol’s estimates regarding the LCCP’s cost and schedule.

Fourthly, Sasol initiated disciplinary action against the executive VP previously in charge of the LCCP and removed him from all work responsibilities, and effected the negotiated separation from Sasol of the three senior VPs with roles in the project.

Moreover, for the 2019 financial year, joint CEOs and all members of the group executive committee were awarded zero as the value of their short-term incentive, and incentives awards for individuals companywide based on relation and/or proximity to LCCP were reduced.

Further, employees involved in the LCCP and/or its oversight were required to engage in additional training, including on reporting obligations.

The board also decided that there would be a re-evaluation of the effectiveness of the finance function holistically, with a specific focus on parts of the function supporting Sasol’s business in the US, which will be led by the audit committee.

Sasol will also continue with the roll-out of the Aspirational Culture programme within the entire group and reconfirming critical leadership behaviours on a groupwide basis.

The company will also revise its procedures regarding the escalation of ethics complaints and internal investigation findings.

The board believes, however, that further remedial steps are required to embed a new culture at all levels in the company.

“A spirit of constructive dialogue needs to extend through Sasol so that people always feel able and free to speak up without fear of their prospects,” says the company.