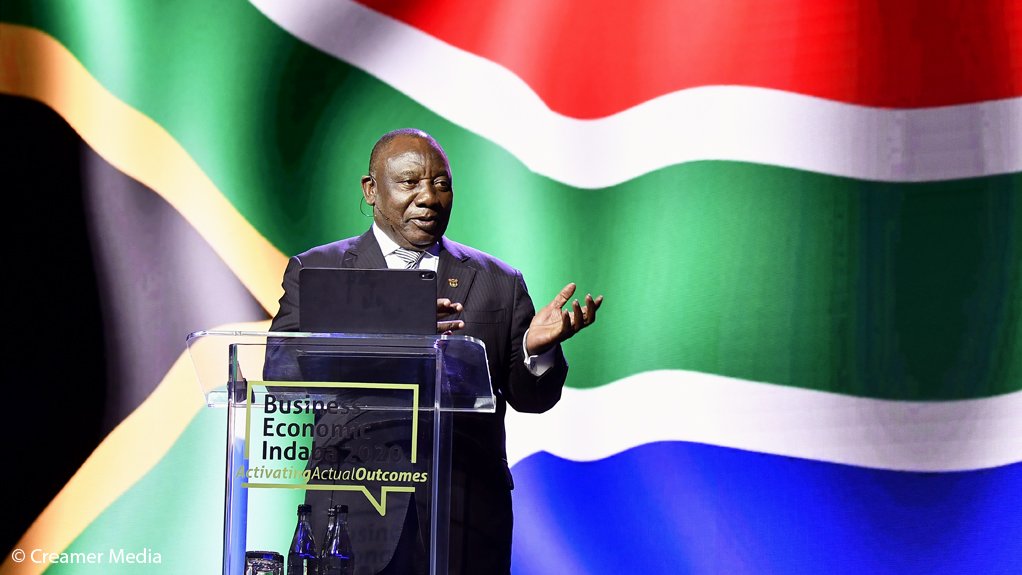 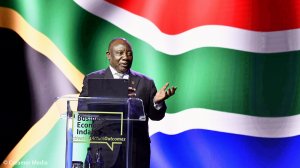 President Cyril Ramaphosa used the platform of the third South Africa Investment Conference to underline the country’s potential to act a gateway to the African market, as he sought to reignite investor interest in an economy that has been underperforming for more than a decade and has been severely damaged since the onset of the Covid-19 pandemic.

In 2018, Ramaphosa set a five-year target of securing R1.2-trillion in new investment and in 2018 and 2019 combined investment pledges worth R664-billion across 102 projects had been made by domestic and foreign investors. To date, R172-billion of the committed amount had actually been invested.

The investment outlook had been severely hurt by the pandemic and Ramaphosa reported that 21 projects,  representing about 10% of the total commitments, had been delayed or placed on hold as a result.

In an address designed to highlight the efforts under way, including the implementation of reforms in the areas of energy and the digital economy, to improve the investment climate, Ramaphosa argued that the African continent stood “on the cusp of a new era in its economic development”.

“In January next year, the African Continental Free Trade Area will take effect, establishing a continental market of some 1.3-billion people with a combined gross domestic product (GDP) in the region of $2.3-trillion dollars,” he said, describing it as one of the largest free trade areas globally.

“With its advanced infrastructure, diverse economy, sophisticated capital markets and developed manufacturing capacity, South Africa is the ideal location for any company wanting to reach the continental market with greater effectiveness from a cost and logistical point of view,” the President said.

The recently launched Economic Reconstruction and Recovery Plan also included the further integration of the Africa market as a key priority, alongside the other priorities of implementing a large-scale infrastructure roll-out, bolstering energy security and undertaking initiatives to stimulate job creation and localisation.

“The private sector is vital to the achievement of these priorities and shifting the economic trajectory of our country. This is particularly true of our infrastructure programme, which relies on private investment in new infrastructure projects to create efficient, world-class network infrastructure and boost aggregate demand.”

Ramaphosa added that the newly activated Infrastructure Fund would direct public funds in a way that could leverage private investment at a larger scale. Government has committed R100-billion for the fund for the coming ten years.

The President also used the occasion to showcase the Operation Vulindlela initiative set up jointly by the Presidency and the National Treasury to oversee the reforms required to improve the business and investment climate.

“Operation Vulindlela will ‘open the way’ for high-impact economic reforms in network industries such as energy, water, telecommunications and transport, as well as in attracting critical skills and streamlining the visa regime,” Ramaphosa said, adding that the team reported implementation progress directly to him.

“We will focus on a number of priority reforms with clear timeframes and make sure they are effectively and swiftly executed.”