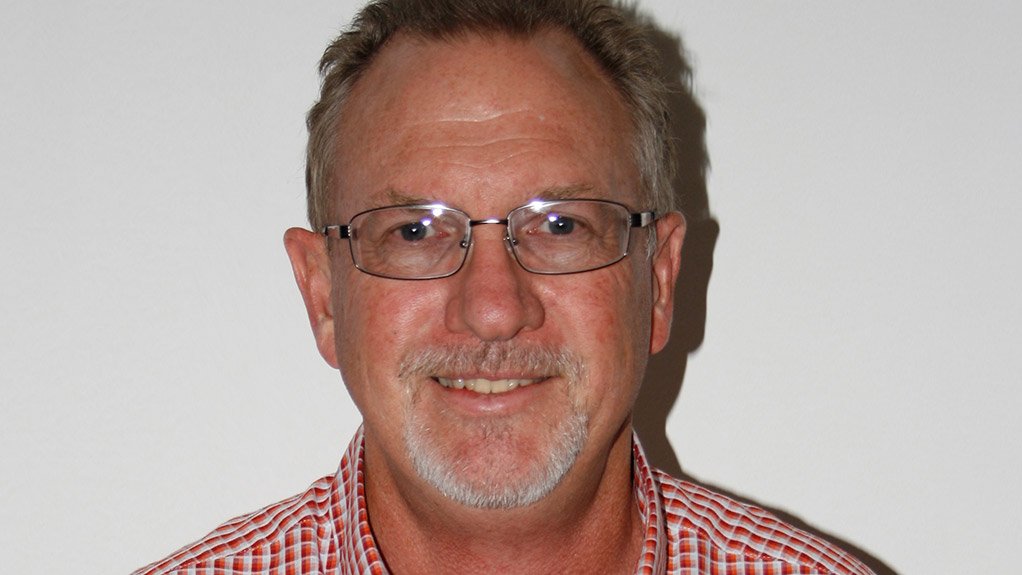 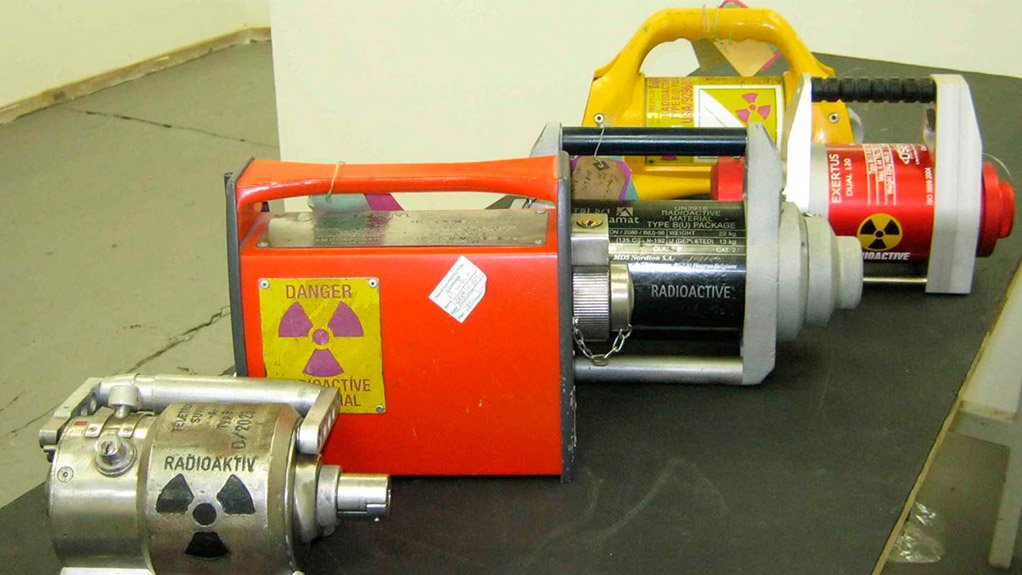 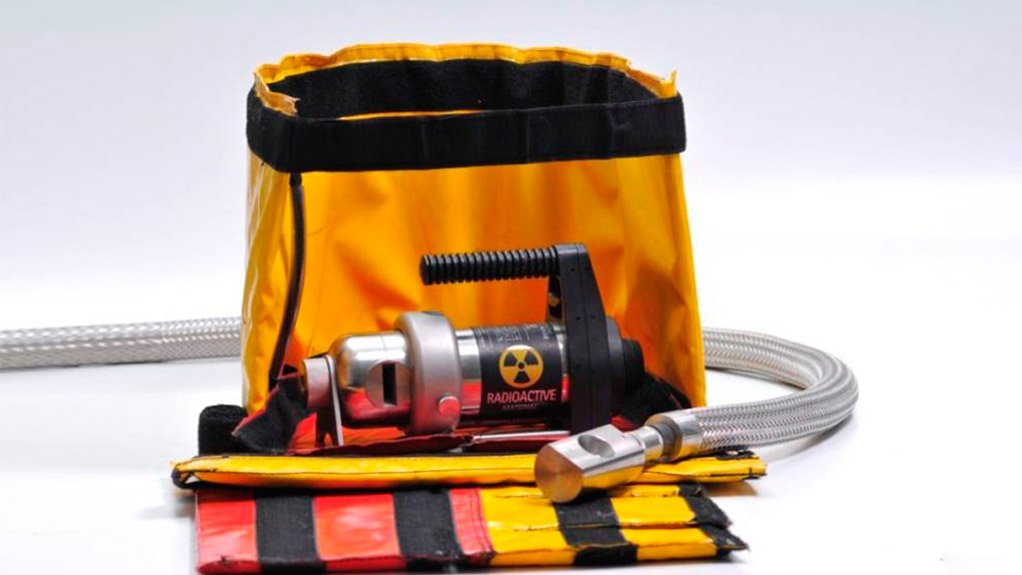 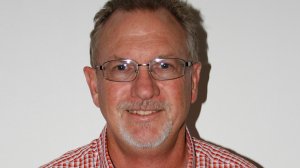 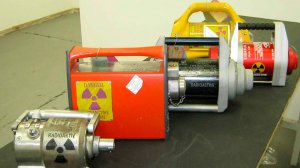 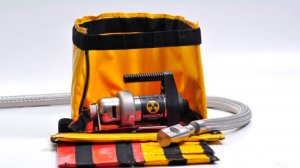 The importance of safely transporting and using radioactive sources, such as iridium 192 and selenium 75, used in nondestructive testing (NDT) procedures, was highlighted during the International Atomic Energy Agency’s (IAEA) Technical Meeting on Radiation Safety in Industrial Radiography, held at the IAEA’s headquarters in Vienna, Austria, from June 23 to 27.

Vereeniging-based NDT supplies company GammaTec GM Philip Kilfoil delivered a presentation on the logistics issues when transporting and using radioactive sources and explained the various types of equipment in use and their fundamental differences.

The meeting aimed to assess the root causes of industrial radio- graphy accidents and identify needs for further guidance, as well as train, raise awareness and develop solutions to prevent future incidents. The meeting also served to raise the profile of these issues with IAEA member States by providing a forum for the exchange of relevant information.

Kilfoil was invited to deliver a presentation at the IAEA meeting after he had attended the World Institute of Nuclear Safety conference, in Paris, in April. “The safety of radioactive sources in transit was a hot topic, and I emphasised the difficulties of transporting these containers, especially in African countries.”

A representative from the IAEA at that conference invited him to do a similar presentation at the IAEA’s technical meeting.

Kilfoil said in his presentation that many regulatory authorities dealing with radioactive materials were not experienced or resourced enough to carry out proper inspections and ensure procedures are done correctly.

While some containers are specialised for transporting multiple sources, other containers are the actual working projectors and contain one source only.

“As the radioactive sources decay over time, owing to their respective half-lives, the clients return the containers to us and we find that many of the containers are returned in a poor condition, while others are shipped without the proper documentation,” Kilfoil points out.

Radioactive Source Use Radioactive sources are used for producing radiographs of welds, mainly in pipework.

The sources are mounted in pigtails, which are housed in projectors, and the radiographer has to remove the source from the projector with specialised apparatus. The radiographer delivers the source along a guide tube to a point on the weld, while a film is placed on the weld on the opposite side of the pipe. The source is left in position for a predetermined period to expose the film to the radiation, after which the source is removed from the weld and returned to the projector.

“With a partner company in Sweden, we are developing a global tracking system that uses the Global System for Mobile communications and radio-frequency technology,” says Kilfoil, adding that, in this way, GammaTec will be able to attach a small device to a transport container to track it.

“We want to roll this out to our radioactive material customers to help them keep control of their container fleets.”

Further, GammaTec is encouraging radiation regulatory authorities to consider using this kind of technology – but not necessarily legislating it into law – as a means of keeping tabs on the movement of radioactive materials.