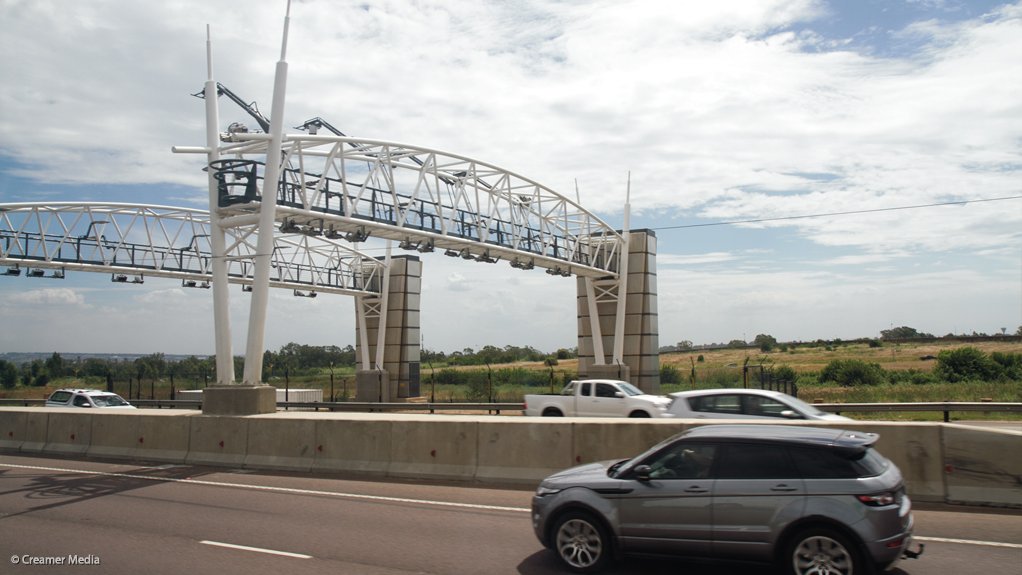 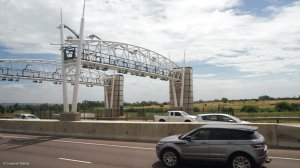 Transport Minister Blade Nzimande says the decision to transfer R5.7-billion from the non-toll network to the South African National Roads Agency Limited’s (Sanral’s) toll network was made in order to ensure that the roads agency did not default on its payments to investors.

“Even though the non-payment by Gauteng road users has a severe impact on Sanral’s sustainability, an event of default would have even more dire consequences for the country.

“This would result in Sanral’s full debt of R47-billion becoming due and payable to investors,” Nzimande wrote in response to a Parliamentary question posed by Democratic Alliance MP Chris Hunsinger.

Hunsinger’s question sought an explanation for the Department of Transport transfer, which was outlined in the Medium-Term Budget Policy Statement, released in October.

Nzimande described the transfer as a “reprioritisation exercise”, which was made necessary in light of Sanral’s toll portfolio experiencing financial difficulties.

“Because no additional funding could be sourced from the National Treasury, this was part of a reprioritisation exercise until a permanent solution is generated by government to deal with the e-toll challenge,” he wrote.

Nzimande conceded that any money diverted from the non-toll network to support the toll network, including the controversial Gauteng Freeway Improvement Project, negatively affected road maintenance and improvements elsewhere in the country.