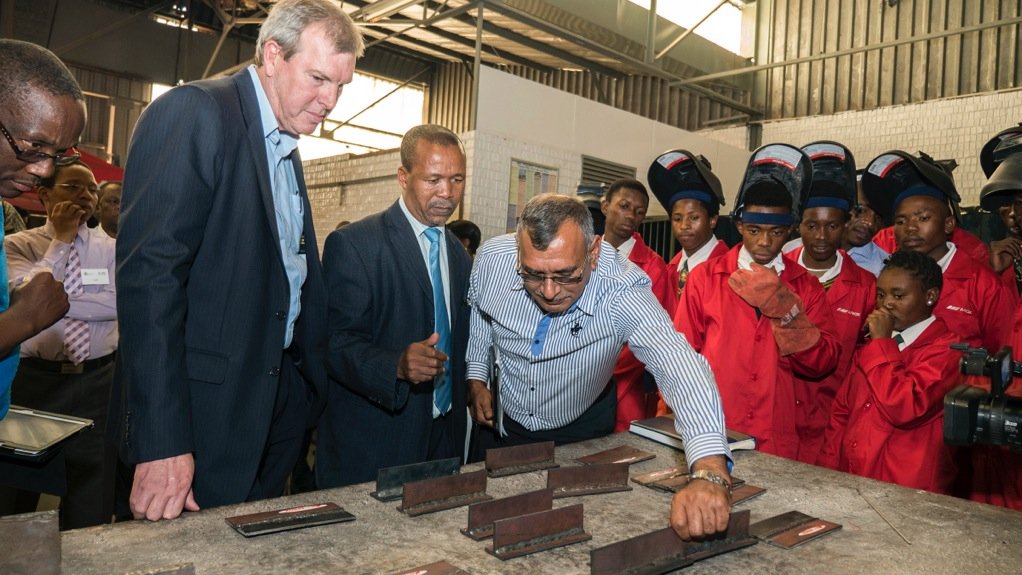 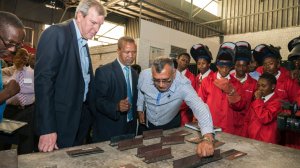 Gases and welding company Afrox invested more than R1-million in upgrading and resourcing five technical secondary schools in Gauteng - one of which is the Jabulani Technical High School, in Soweto, which the company unveiled last month.

Afrox MD Brett Kimber told Engineering News on the sidelines of the Jabulani unveiling that the upgrades included equipping classrooms with welding equipment that adheres to the highest health and safety standards.

“We have been looking at ways in which the company could help the development of South Africa and realised that, for decades, the country has had a deficit regarding the generation of artisans and other engineers.”

Kimber explained that, as part of its partnership with the GDE, Afrox would also fund additional teacher training in the field of welding. The teacher training programmes will provide additional support for the GDE’s turnaround plan for technical high schools.

He added that, in addition, Afrox will be upgrading additional schools, in the Eastern and Western Cape, the Free State, Gauteng and KwaZulu-Natal, to support government’s economic and skills development initiatives.

GDE educational support deputy director- general Vuyani Mpofu has called on the business community to follow Afrox’s example and partner with government to fast-track the provision of education opportunities for the youth.

Mpofu told Engineering News, also at the unveiling, that the department had long committed to providing education programmes that were on par with global standards. He detailed that, in this regard, the department was piloting e-learning programmes at several previously disadvantaged schools in Gauteng, citing that the GDE was committed to “replacing the chalkboard and chalk with technology”

“The Gauteng government has prioritised education as a means of alleviating hunger and youth unemployment. For this purpose, we have ensured that the schools selected for this initiative are located in high-density areas so they are easily accessible to the youth without them having to travel,” Mpofu concluded.