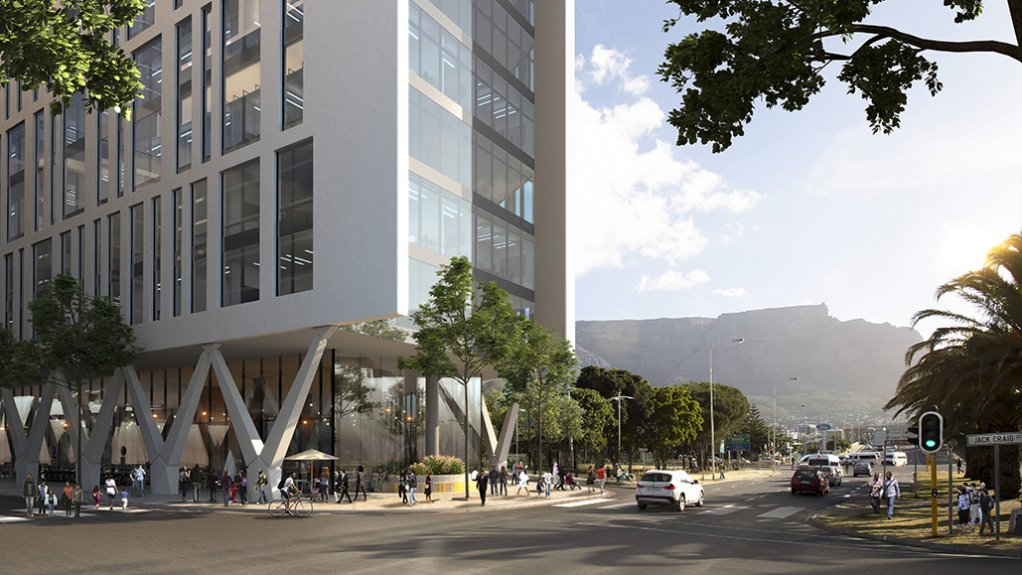 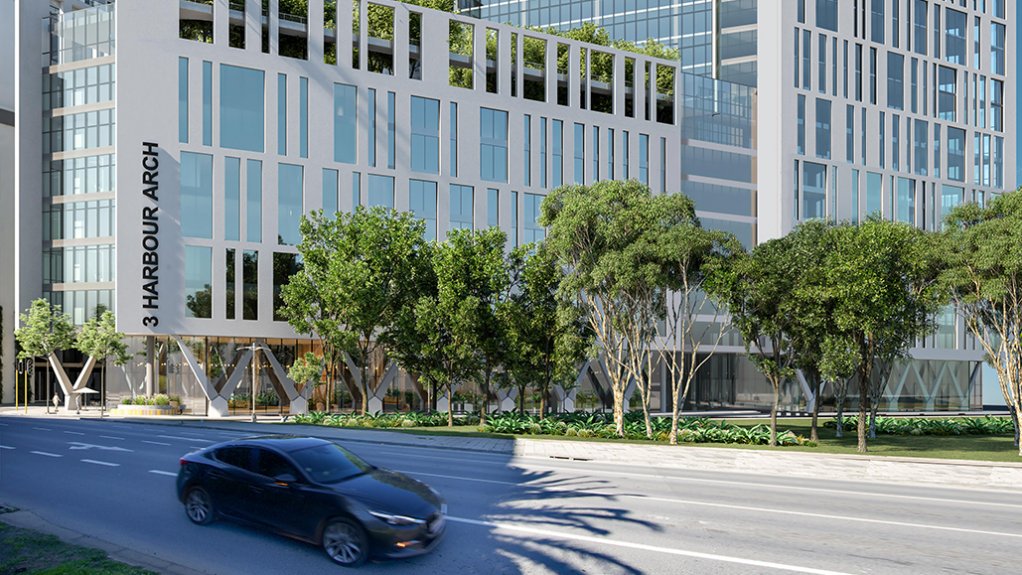 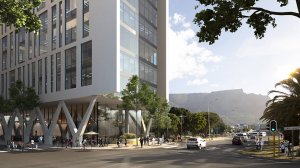 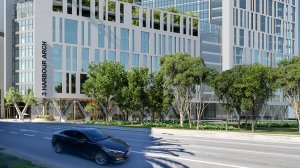 Plans are afoot to invest R15-billion into a project to develop the area of the Cape Town foreshore that is currently underused but that is expected to become another major success for the region, similar to the V&A Waterfront.

The area will be developed into a desirable mixed-use precinct that will also allow for public gardens and pedestrian routes, which are geared to open up walkways from the city all the way into Woodstock.

The construction of the Amdec Group’s R15-billion Harbour Arch development at the gateway to the central business district (CBD) means that this part of the foreshore will no longer be viewed as a wasteland of missed opportunity, says Amdec Group CEO James Wilson.

Instead, he says the development will bring to Cape Town “a vibrant, 24-hour precinct that offers Capetonians the opportunity to safely live, work and play in an iconic landmark setting”.

Wilson believes Harbour Arch will reimagine another underused foreshore area, and put Cape Town on par with other iconic cities – such as London, Sydney, New York and Dubai – where innovative, high-rise developments have pushed the boundaries of design and architecture to become landmarks and attractions in their own right.

“We see how Hudson Yards, a similar large-scale development on Manhattan’s West Side, has become New York’s newest tourist attraction because of its contemporary design elements. Harbour Arch will do the same for Cape Town,” he enthuses.

Not only will the 5.8 ha development inject R15-billion in private investment into the Cape Town CBD, it will also mean a further R100-million in infrastructure upgrades for a rapidly densifying city with projected population growth set to reach five-million by 2050.

The development will also set a benchmark for the future expansion of the Culemborg site, says Wilson.

“Strategically positioned at the convergence of major access roads, with easy entry points to and from the N1 and N2 highways, Harbour Arch will transform this uninspiring precinct into an iconic gateway to the city.”

Harbour Arch is set to balance the divide between the north and south sides of the city, an integration which Wilson says “has literally been left hanging for more than three decades because the freeway bridges that were designed to connect the city remain incomplete”.

More than 20 000 jobs are being created during the construction phase and will provide many more employment opportunities – especially in the tourism, hospitality and retail sectors – upon completion.

“Providing people with the means to earn a livelihood, which will enhance the quality of their lives, is of paramount importance to us. Through bold design and ambitious development, we can better serve communities by contributing to our city’s sustained economic growth,” comments Wilson.