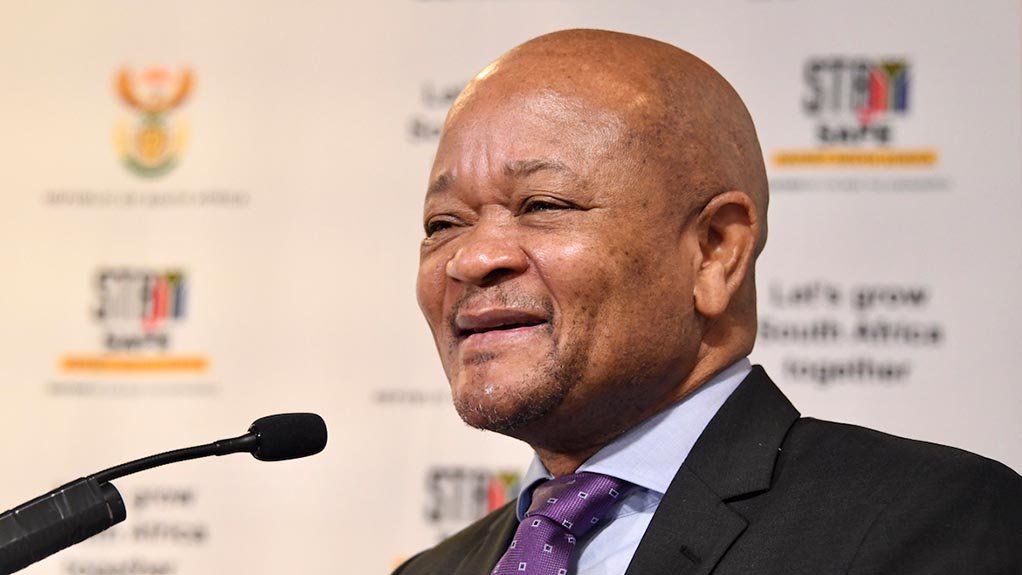 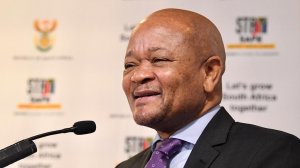 The National Education Health and Allied Workers' Unions has been consulting with membership while the Police and Prisons Civil Rights Union and the South African Policing Union have rejected the offer.

The offer only needs to be accepted by a majority of unions in order to be adopted. If a majority did not accept, the deal would have fallen away and arbitration would have commenced afresh.

Government, through the Department of Public Service and Administration, tabled an offer of a 1.5% pensionable salary increase with a lump sum gratuity payable monthly, ranging from R1 200 to R1 600 on a sliding scale from 1 April to 31 March next year.

Public Service and Administration Minister Senzo Mchunu welcomed the signing of the deal.

"Your sacrifices during these negotiations did not go unnoticed, late hours, minimal sleep and increased workloads are but some of the things you have had to endure," Mchunu said in a statement.

"Thank you for your leadership, thank you for negotiating with the interests of public servants and the citizens at heart. As we prepare to engage on the way forward, let us meet as patriotic citizens and not as adversaries."