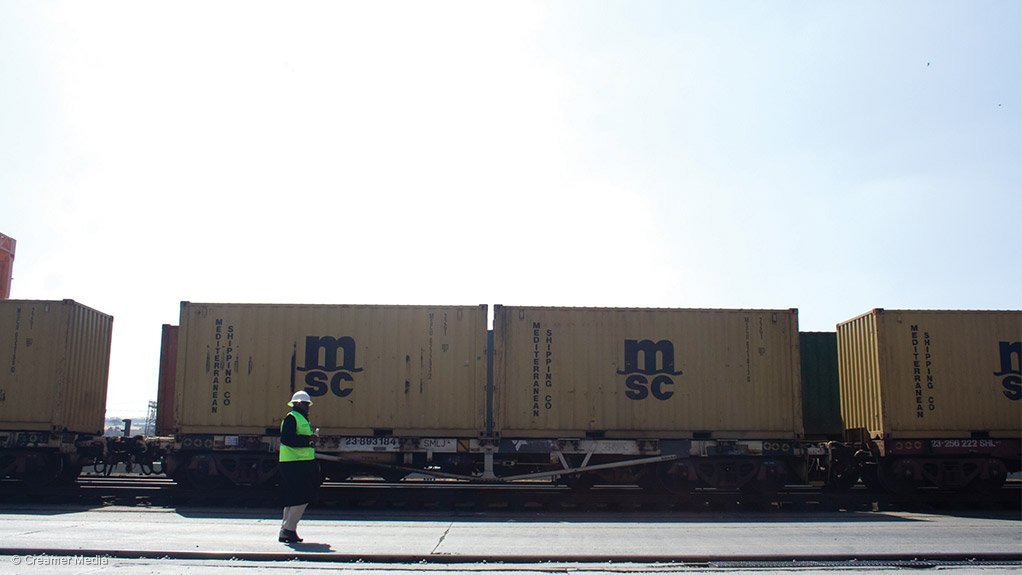 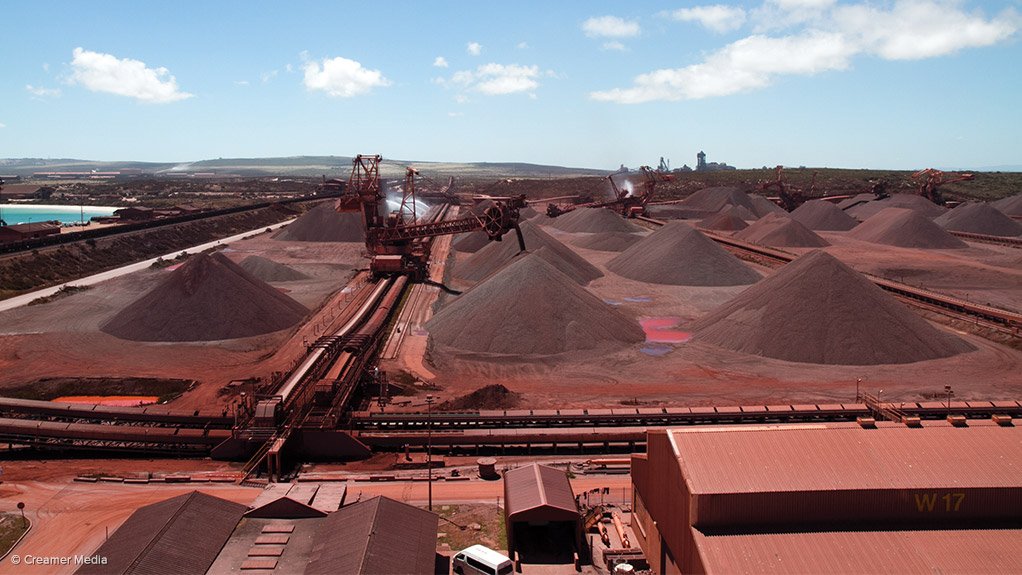 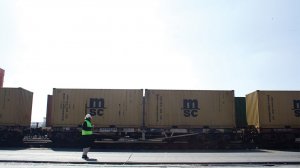 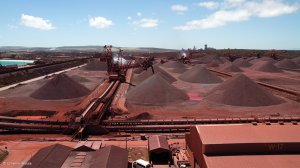 This, he notes, is because companies need to be aware of the complexities of rail supply chain solutions.

“We have a deep understanding of these complexities and have made it a core competence to deploy our knowledge to the benefit of the rail industry in the country and the Southern Africa region.”

Bird explains that Barberry’s business model covers the inbound and outbound logistics management of containers and bulk cargo, as well as inventory management. There is a strong focus on materials handling and train loading, as well as offloading at either its own terminals or those of clients, in order to ensure expedited train turnaround time.

Moreover, the company works closely with State-owned rail freight company Transnet Freight Rail (TFR) regarding rail service design and operational performance. Bird notes that this benefits TFR, as it reduces capital requirements and benefits clients in terms of the turnaround time of deliveries.

Responding to Transnet’s market demand strategy, steel producer ArcelorMittal South Africa (AMSA’s) executive committee had decided in early 2016 to migrate as much as possible of its product volume from road to rail for economic benefit and to reduce its carbon footprint.

Bird indicates that one of the logistics flows that AMSA investigated for the migration from road to rail was that of finished products from KwaZulu-Natal to clients in Gauteng, Mpumalanga and the Western Cape, as well as the Southern Africa region. AMSA’s strategy was to create a distribution hub where products would be received through rail, stored and then distributed by road to clients.

AMSA subsequently issued a request for proposal (RFP) to the market, calling for a service provider to provide a substantial warehouse facility in the east of Johannesburg capable of receiving up to one-million tons of finished steel products a year by rail, Bird explains.

Among other services, potential contractors were required to offload the rail wagons, transfer the products to dedicated stockpiles and reload them onto road vehicles for deliveries.

“Barberry responded to this RFP and was successful in its bid – the company found a suitable warehouse in Isando, which is in fact a Transnet-developed rail warehouse, and had a covered area sufficient for AMSA’s stockpiles.”

Bird points out that a determining factor in Barberry’s response was the value-add of its rail logistics flow management offering. He believes that, without the offering, the rail service levels of the warehouse would have not been optimised and the planned future volumes levels of product would have not been achievable.

“It was on this basis that Barberry was successful and was appointed by AMSA as the landlord and the service provider to manage the rail flows.”

Barberry deployed a skilled decentralised team at the warehouse, bolstered by its centralised team for proactive rail planning, as well as structured responses in cases where deviation management, such as rescheduling of trains, would be required.

“This involves engaging with and integrating the rail value chain processes into TFR’s and AMSA’s rail team, optimising the rail service design, as well as tracking and tracing the empty and full train sets to ensure adherence to the full efficiency,” adds Bird.

Innovative Strategy Bird says the innovations implemented for the project, focused primarily at the loading terminals [at various AMSA works], as well as the on and offloading of trains at the Isando warehouse.

“The rail service performance is paramount in the success of these flows and, hence, Barberry is always focused on ensuring that activities are centred around enhancing train turnaround times. We have implemented real-time reporting communication processes for personnel across the multidisciplinary teams of Barberry, TFR and AMSA, subsequently achieving full transparency of operational performance.”

He says Barberry has adopted operational processes for the general freight flows that TFR has very successfully developed and deployed on its heavy-haul operations.

Bird points out that redesigning the rail lines and loading processes at the loading points has allowed for faster train handling and, consequently, more effective turnaround times.