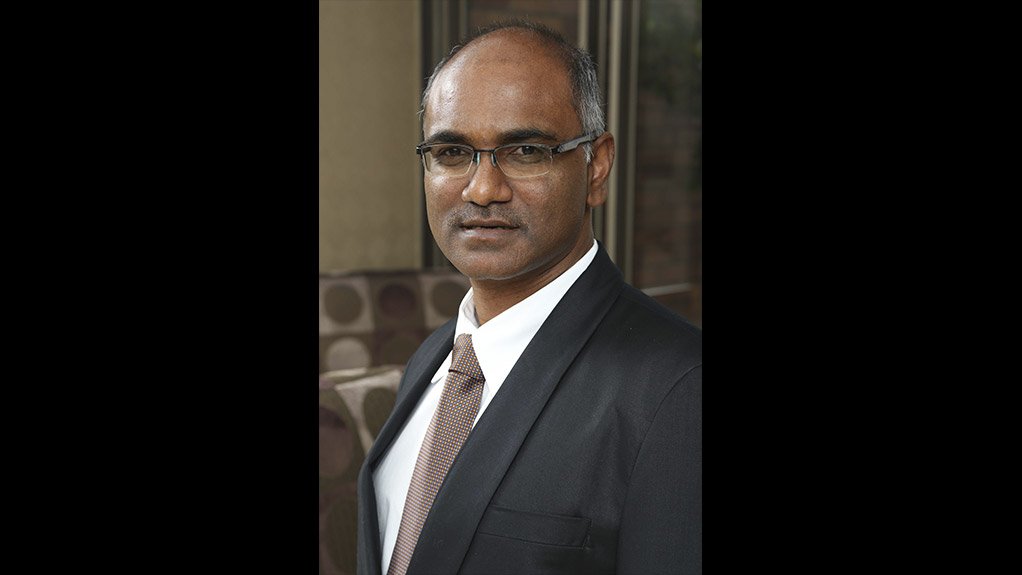 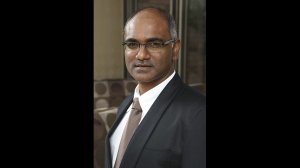 VIS REDDY South Africa has a good record in terms of managing tailings dams, even with the risks involved

“Although there has been the promise of funding and infrastructure-related projects, the actual promises have not yet materialised. However, there is hopeful anticipation that the planned projects and contracts will now come to fruition following the new Cabinet announced last month.”

Further, he says there are hopes that President Cyril Ramaphosa will continue to secure the $100-billion investment that has been on the table for a while, which will also uplift the outlook for larger projects in South Africa.

He adds that there is a noticeable lack of qualified experienced science and technical consulting engineers between the ages of 35 and 55.

Reddy tells Engineering News that this stems predominantly from the opportunities that have been offered to those within that age bracket to emigrate and from the lure of larger companies to consult internationally.

Although larger firms, such as SRK Consulting, continue to look beyond the local borders for work, it still strives to maintain and develop a core of well-equipped and qualified engineers locally, Reddy asserts.

SRK is actively engaged in developing its young engineers through intern programmes and professional candidate programmes. Gender equity is also of key importance to SRK Consulting on a global scale.

“We have seen a marked increase in female applicants for engineering science and technical positions at SRK Consulting and 35% of its technical employees in South Africa are female.”

Reddy highlights that there is some scope for consulting work in tailings dams, which are currently in the spotlight globally.

Most mining companies rate their tailings dam as the third-highest risk on site – some even the riskiest – and, therefore, many mining operations are looking at employing consultants to advise on dam risks and devise sustainable solutions that will reduce if not remove risks associated with the operation and closure of tailings dams.

Reddy further mentions that South Africa has a good record in terms of managing tailings dams, even with the risks involved. He adds that this line of business is providing the company with opportunities in tough local economic conditions.

Meanwhile, although there are fewer projects available to bid for, SRK Consulting has been involved in design and construction oversight roles during the construction of the coal stockyards at Medupi and Kusile power stations, two of the largest projects in South Africa over the past ten years.

Reddy points out that the company’s growth and improvement at various levels have resulted in it reaping the rewards through an increased number of contracts being awarded to the company in the public sector. Further, various private-sector clients are procuring consulting services from it and similarly empowered companies.