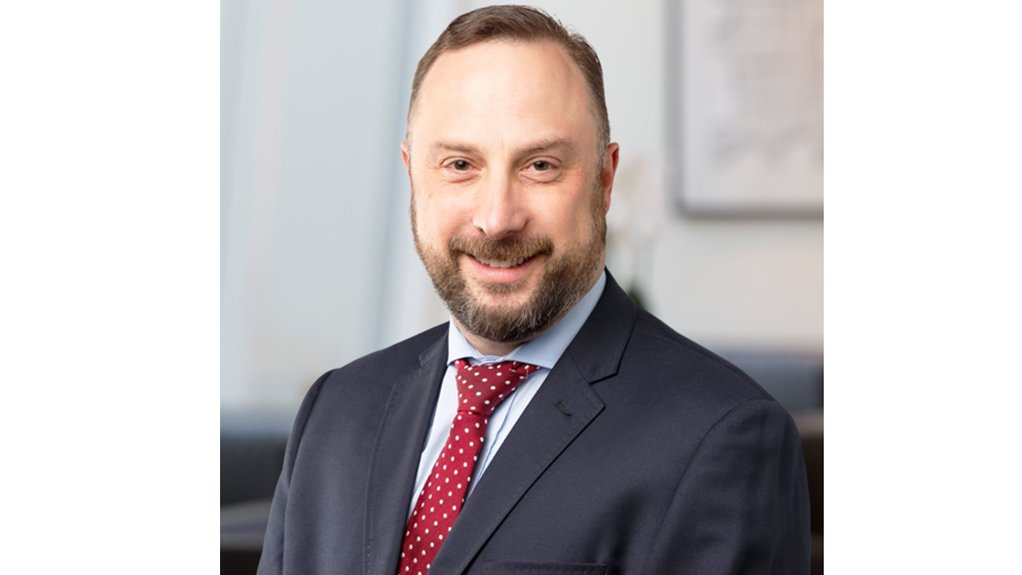 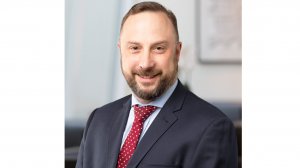 Mining is a sunset industry and no matter how deep we dig or far we go, minerals are finite, and their extraction becomes more challenging every year, says international law firm Hogan Lovells partner Wessel Badenhorst.

“The Minerals Council South Africa has stated that, over the last decade, multifactor productivity in South Africa has fallen by 7.6%. Mining output has declined by 10% and minerals sales have contracted by 11%.

“However, although we know that at some point we will run out of mineable resources, for now it is projected that there are still [about] $2.5-trillion of mineral resources in the country. No picture of [South Africa’s] future is complete without taking into account what mining can contribute to the economy. And harnessing technology is the only way that we will be able to get the most out of our mining resources in ways that are efficient, effective and responsible.”

Badenhorst notes that, for the country to remain competitive, local mining will have to spend more on technological research and development. “Our current model is simply not sustainable. We will need new technologies to unlock the country's remaining mineral wealth and this may include artificial intelligence and deep-level remote mining employing highly skilled operators, rather than sending workers underground.”

He comments that the argument is often made that technology will replace employment and, in a country that is “teetering on an unemployment rate of 30.8%”, this is not an insignificant consideration. Although, he stresses that it is not a question of choosing or rejecting technological advancement. “Without it, some mineral resources cannot be mined at all, and for the rest, it is important that mines remain competitive. Technology is the only answer to delaying the inevitable death of the industry once our mineral wealth runs out.”

The question of labour should be looked at from the perspective that technology ensures the preservation of mining, but in new guise.

While it is a social, legal and ethical imperative for mining companies to invest in staff, the scale of upskilling required for the Fourth Industrial Revolution is simply not achievable for smaller mining companies.

“Because smaller companies do not have the economies of scale to invest in the radical upskilling of most of its staff, it is critical that government starts thinking about what regulations will be helpful here to ease up the employment of highly skilled people in the development of the mining industry. But we need to act quickly. If we think about how speedy technological advancement has been over the past few years, we must not be slow on the uptake and lag behind in upskilling people when it is too late.”

Another factor is infrastructure-related challenges, primarily in terms of electricity. Demand is a major issue for the mining sector because of the electricity crisis. Renewables are critical, and there is seemingly a revived focus on this arena, says Badenhorst, but cautions that change is too slow.

At last year’s Mining Indaba, Resources and Energy Minister Gwede Mantashe announced that he would investigate how mines could generate their own electricity. He says, while it is encouraging that government is developing strategies to permit private electricity generation, the capital costs thereof puts this beyond the reach of smaller operations.

“A solution here is to allow private electricity suppliers to be off the balance sheet of the mines and be financed independently. These companies should be given a licence to generate power, so the mines would not need to build up capital for this. Another benefit would be that the electricity generation project would not be dependent on the life of the mine and would then enhance our national grid once the mine stops taking the bulk of the power.”

Badenhorst concludes that technology in mining is not just a matter of mechanisation – there are labour and infrastructure issues that need attention, and government should help ensure there are available funds to address labour upskilling as well as electricity issues, to ensure that the sector remains relevant and sustainable for as long as possible.