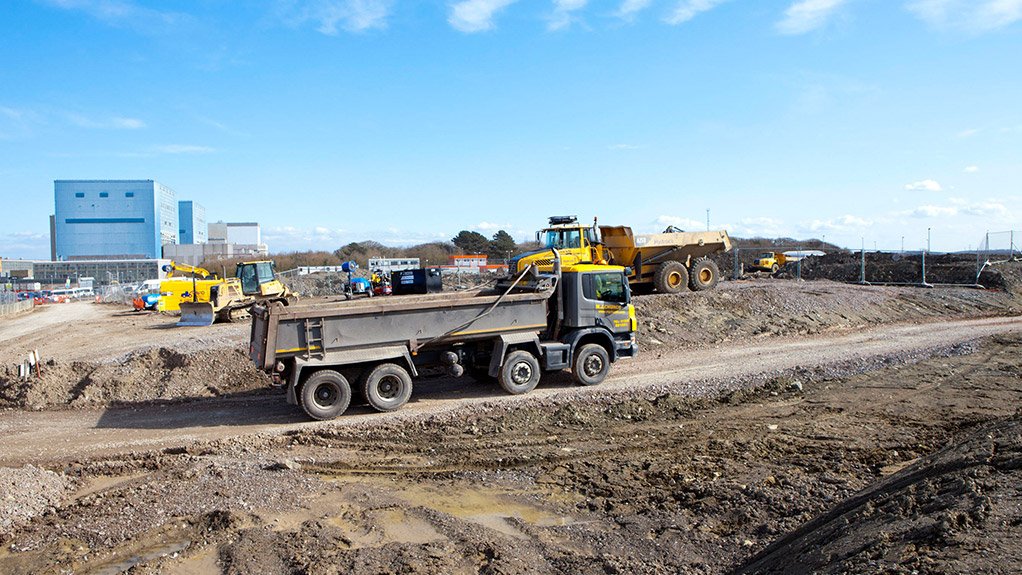 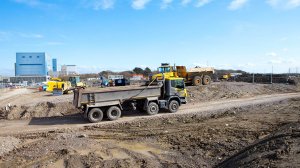 Engineering, procurement and construction contractor Amec Foster Wheeler announced in March that it was awarded a contract by UK-based energy provider EDF Energy to provide project management services to all of its UK nuclear power stations and technical offices in Gloucester and East Kilbride.

The nine-year agreement – which comprises five years plus two optional two-year periods – is currently one of the largest project management contracts within the UK nuclear industry and is worth up to £15-million a year.

“Our highly skilled workforce of project managers, drawn from our extensive pool of expertise across Amec Foster Wheeler is key in ensuring that the UK’s existing nuclear power stations are truly world class in terms of safety and performance and can continue to generate safe, reliable electricity in the years to come.”

In addition to EDF Energy’s generation offices at Barnwood, in Gloucester, and East Kilbride near Glasgow, Amec Foster Wheeler will provide these crucial services to the nuclear stations at Dungeness in Kent, Sizewell in Suffolk, Hunterston in North Ayrshire, Torness in East Lothian, Heysham 1 and 2 in Lancashire, Hartlepool in Teesside and Hinkley Point in Somerset.

To provide a secure energy supply for the future, the UK needs a diverse and balanced energy mix. EDF Energy states that nuclear power stations are well placed to contribute to this mix, as they generate low-carbon electricity reliably.

Further, nuclear power is the most affordable large-scale, low-carbon energy source currently available to the UK.

“EDF Energy is committed to helping secure our energy supplies for the future by investing in an energy mix that balances the needs of low-carbon emissions, security of supply and affordability. We own and operate eight of the UK’s ten existing nuclear power stations and we plan to build two new ones at Hinkley Point C and Sizewell C, each with two nuclear reactors,” says EDF Energy.

This project and all of its associated developments are known as Hinkley Point C.

If the investment framework is approved, Hinkley Point C will be the first in a new generation of UK nuclear power stations, marking a significant moment in the revitalisation of the UK’s nuclear power industry.

A new nuclear power station at Hinkley Point will not only provide a clean, secure and affordable source of electricity for around five-million homes, but it will also provide about 900 jobs at the new power stations for more than 60 years.

About 25 000 employment opportunities will emerge throughout the build for nearly a decade.

Further, there will also be opportunities for businesses to win a share of the £16-billion to be invested in construction.