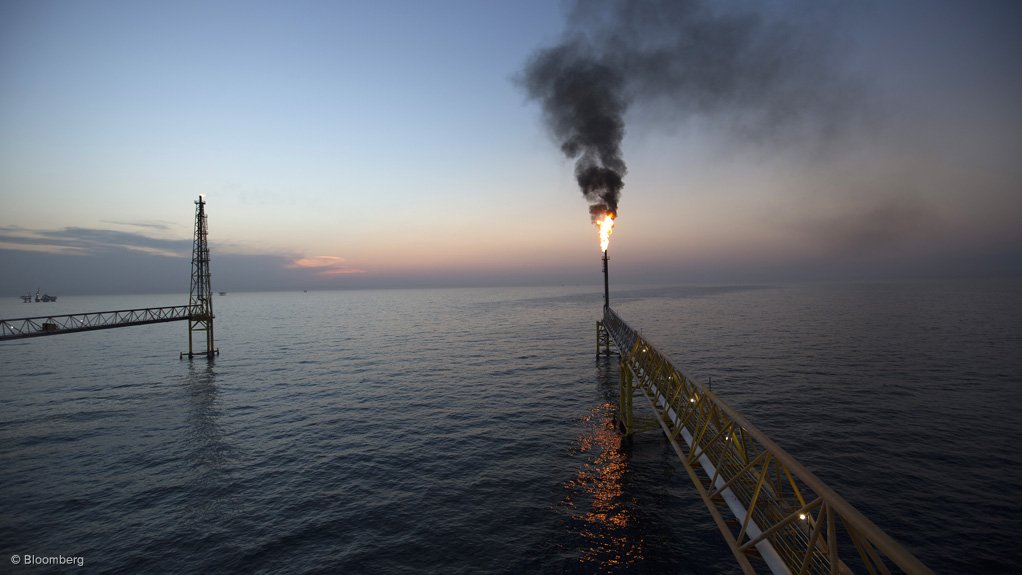 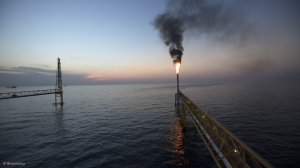 Energy company Repsol has started production from the Reggane Nord gasfields, in Algeria.

With construction completed in December, the company explains that the Reggane Nord gasfields are expected to produce eight-million cubic metres a day of gas.

The opening ceremony of Reggane Nord, which happened in December, was attended by Algerian PM Ahmed Ouyahia, Repsol CEO Josu Jon Imaz and Sonatrach president and director-general Abdelmoumen Ould Kaddour. The ceremony was held to mark the startup of the project with several representatives of the government of Algeria and the other companies in the consortium also in attendance.

At full operation, Reggane Nord project is expected to supply enough gas to meet over 10% of Spain’s gas demand. This project fits in with Repsol’s focus on gas as a key transition fuel into a less carbon-intensive energy mix. Two-thirds of Repsol’s overall production is gas, which also accounts for three-quarters of the company’s reserves.

“Repsol and its partners have built a central processing facility and significant infrastructure to process the gas collected from the wells distributed in six different fields: 209 km of collecting gas system and more than 160 km of roads were constructed as well as a 74 km pipeline connecting the project to Algeria’s export facilities,” the company adds.

The company concludes that its net production in Algeria amounts to almost 13 000 bbl/d. Net proved reserves of liquids and natural gas at year-end of 2016 were estimated to total 27.4-million barrels of oil equivalent.