Preferred Highveld bidder could be named this week 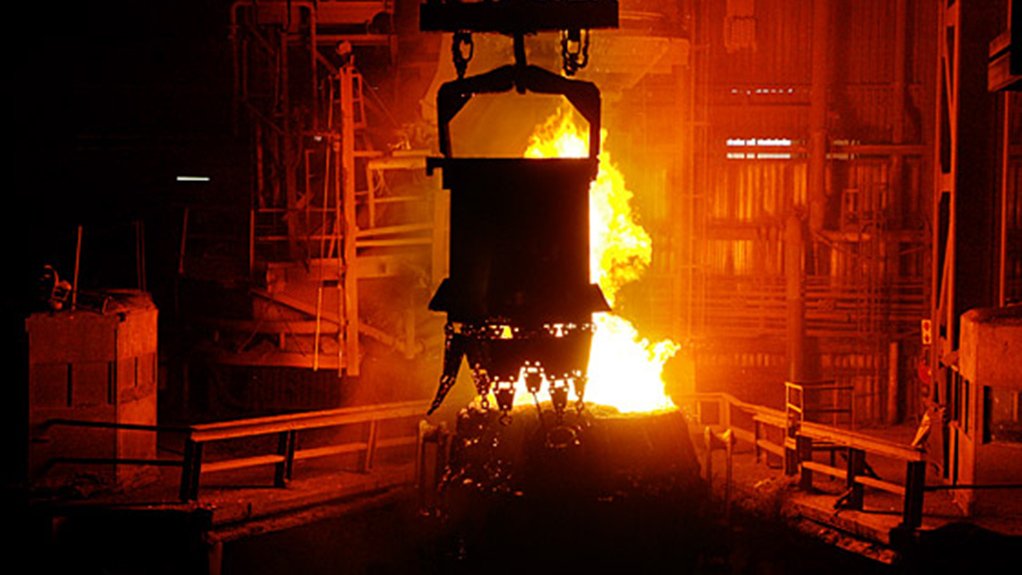 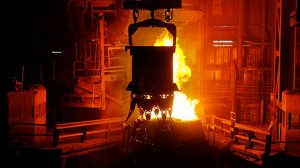 Three formal bids have been received by the practitioners presiding over the business rescue of steel producer Evraz Highveld Steel and Vanadium and a preferred bidder could be named by as early as Wednesday.

Business rescue practitioner Piers Marsden told Engineering News Online on Monday that all three bids were received by the August 28 deadline, but that not all of the offers were necessarily capable of conclusion. Nevertheless, he remained optimistic that at least one bid could be accepted.

All the bids were also associated with a large number of conditions precedent “as you would expect with a business of this complexity in the current economic climate”.

Many of the conditions related to Highveld’s environmental liabilities, resolution of which would depend on it receiving a new dispensation from South Africa’s authorities.

A meeting would take place with creditors on Tuesday to consider the bids, following which a successful bidder could be named. It would also open the way for the publication of a business rescue plan.

The bidding process is one of several processes currently under way at the company, which is also engaging with its trade unions on a plan to cut as many as 1 089 of its 2 240 employees.

Production had been halted at the Mpumalanga facility and any rescue plan would be premised on a combination of cost reductions, import protection, improved demand and the injection of fresh capital.

Progress on all four components could result in a resumption of steelmaking in the coming period, albeit at lower volumes.