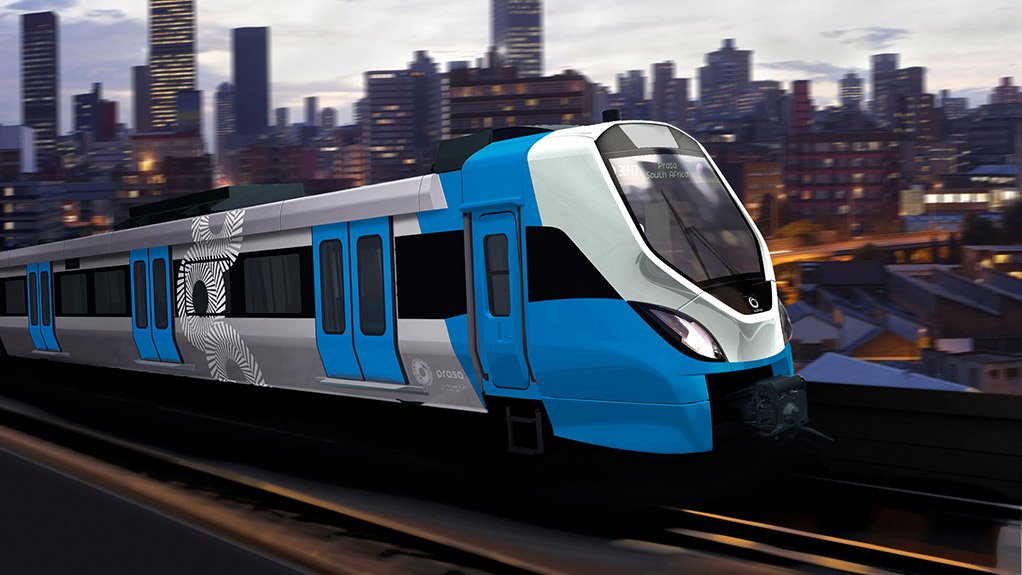 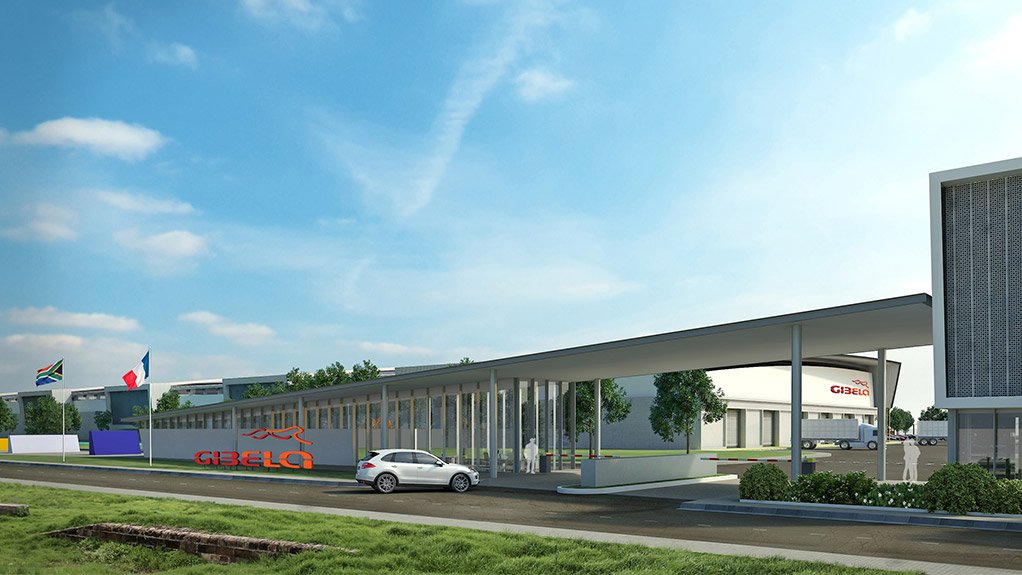 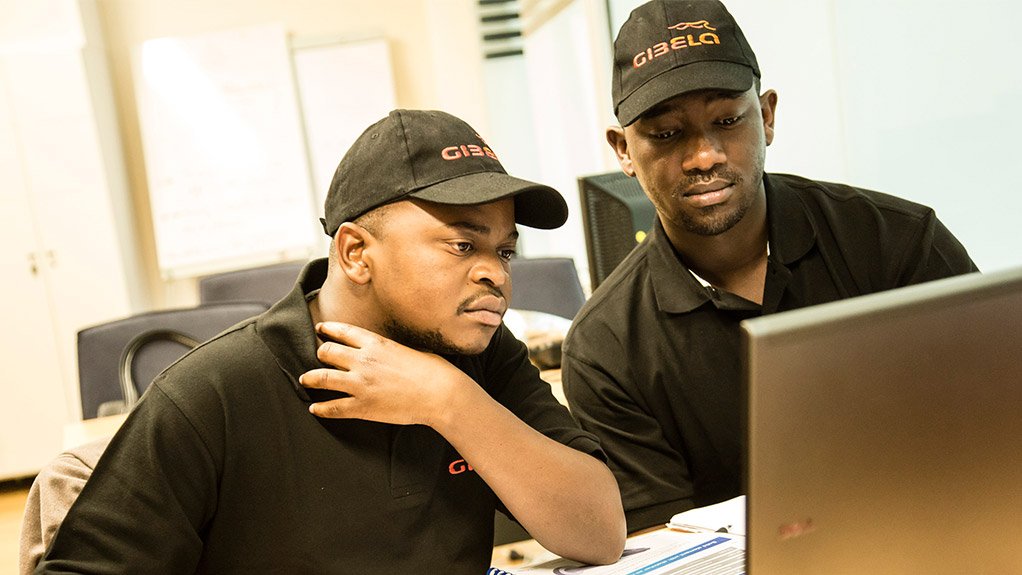 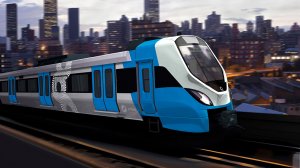 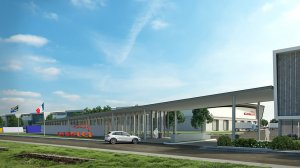 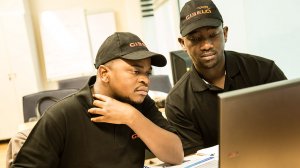 X'TRAPOLIS MEGA TRAIN The first of the 20 trains will be shipped to South Africa by the end of 2015
DUNNOTTAR FACTORY Gibela aims to build 60 trains, or 360 rail cars, a year at its 70 ha industrial park
TRAIN TRAINING Twelve local railway engineers started an intensive training programme on rolling stock technologies in June at various Alstom Transport plants in Europe

The first 20 trains are being built by Gibela’s majority shareholder, Alstom Transport, at the Lapa manufacturing plant, in São Paulo, Brazil.

The first of this batch of trains is to be shipped to South Africa by the end of 2015.

“There will be a period of about six months for the first train to undergo an intensive testing and commissioning evaluation programme to ensure the trains’ communication interfaces, signalling systems, power supply, station and other technical aspects are fully operational,” states Granger.

Further, he says the first train will start revenue-generating operations by June 2016.

“The manufacture and delivery of the remaining 19 trains from Brazil will then be completed by the early part of 2017,” Granger notes.

The manufacture of the remaining 580 trains in South Africa will start towards the end of 2016, to be finished in 2027. Gibela aims to have the first locally manufactured train in service for PRASA’s operations by June 2017.

Moreover, Granger says that, by July 2018, the company aims to have delivered between 30 to 40 trains to PRASA.

Granger says the first 20 trains are being built in Brazil for two reasons.

“The first reason is that Alstom Transport has a fully operational facility in Brazil, which is considered the group’s centre of excellence for the manufacture of stainless steel rolling stock. Further, it ensures that the first batch of trains will be manufactured and delivered to South Africa in a short period.

He points out that the start of the delivery process would have been delayed if Gibela were to wait for the completion of the construction of its manufacturing facility in South Africa.

However, Granger says that the main reason for opting for Brazil for the first stage of the project is to provide practical train manufacturing experience for Gibela’s South African employees.

“It is important that our South African staff are exposed to a comprehensive manufacturing training programme, which includes working in a fully operational manufacturing plant in Brazil,” he states.

Granger explains that the body of the train will be made of stainless steel, which requires specific technology that is not commonly used, as most train bodies are built using carbon steel or aluminium.

Granger says the first group of South African trainees will be sent to Brazil in the first half of 2016 and that the training is crucial to ensuring that Gibela employees will not only beable to manufacture trains but also be sufficiently skilled to design trains.

The training programme will run for about 18 months.

The company aims to build 60 trains, or 360 rail cars, a year at its 70 ha industrial park in Dunnottar, on the East Rand.

Gibela, together with PRASA and the Ekurhuleni municipality, is completing the environmental-impact assessment, the rezoning requirements and other administrative matters so that construction of the manufacturing facility can start by March 2015.

He points out that the company is targeting 70% local content in its components and services to revitalise the South African economy and develop local supply chains.

“Gibela’s facility will employ about 1 500 people and create about 8 000 more indirect employment opportunities, as there will also be about 30 suppliers on site, which will provide products and services for the manufacturing plant.”

Granger adds that Gibela’s industrial complex will ensure that South Africa has thousands of well-trained and highly skilled artisans and engineers.

Granger points out that the company has ringfenced almost R700-million for the development of rail sector enterprises, including the establishment of enterprise development programmes to assist start-up rail businesses.

Gibela is also committed to ensuring that preferential procurement subcontracts, to the value of about R30-billion, will be undertaken with black-empowered entities.

Preferential procurement subcontracts of R5-billion and R1.5-billion will be awarded to qualifying small, medium-sized and microenterprises, as well as black-women-owned entities.

Granger notes that about R300-million will be invested in community development programmes.

Granger says the rolling stock manufacturing facility in South Africa will provide the consortium with opportunities in the long term to expand its operations into the rest of sub- Saharan Africa, owing to the development of rail infrastructural programmes that are under way or are being planned.