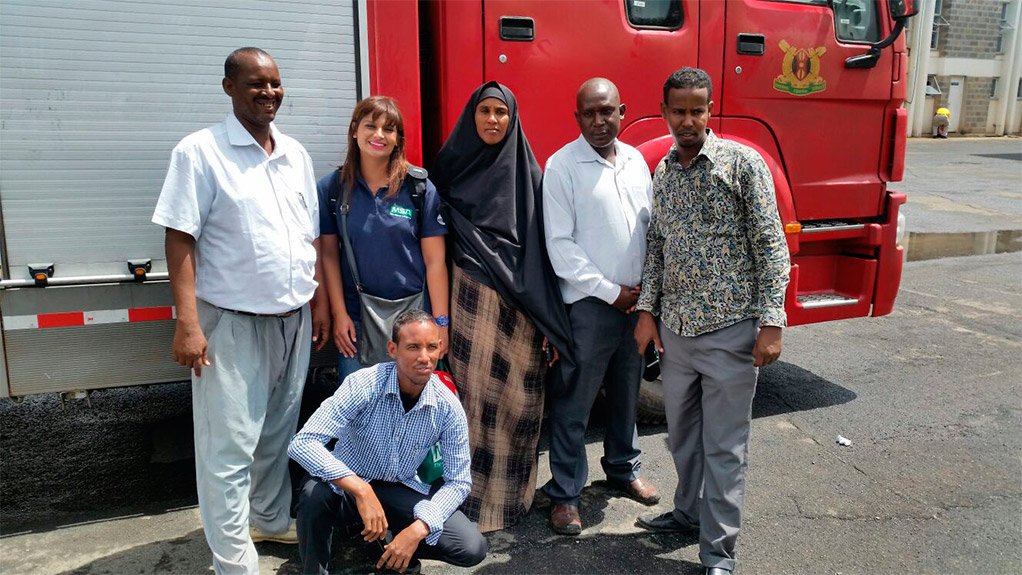 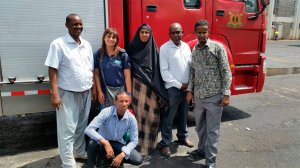 MSA Africa respiratory and fire helmets manager Suraksha Mohan comments that problems such as a lack of fire equipment and protection for fire safety in Africa can be attributed to a lack of knowledge, procurement and political issues.

She adds that fire brigades in South Africa are keeping up with new fire equipment trends, as they have to comply with international standards and mandatory educational requirements.

Moreover, fire equipment in Africa is generally bought with the savings on costs, rather than lives, in mind, resulting in firefighters not becoming exposed to the use of new ergonomic equipment that improves their jobs.

“The most alarming of these issues is that fire departments in Africa do not have access to critical equipment which, in turn, limits them in conducting their jobs,” notes Moore.

In addition to the donated PPE, MSA Africa sent representatives from South Africa to provide training for the fire brigades in Kenya and Zambia in 2015. The training covers respiratory basics and the reasons for using respirators, as well as how to use and care for the donated breathing apparatus.

MSA Africa has distributors located in these countries who will provide ongoing support for the fire departments after the South African representatives have completed the training. The communities who are being served by these departments will also receive training on fire safety and prevention.

MSA Safety indicates to whom and where labour and spare parts have been supplied and refurbish older breathing apparatus, which will be donated to other African countries in need.