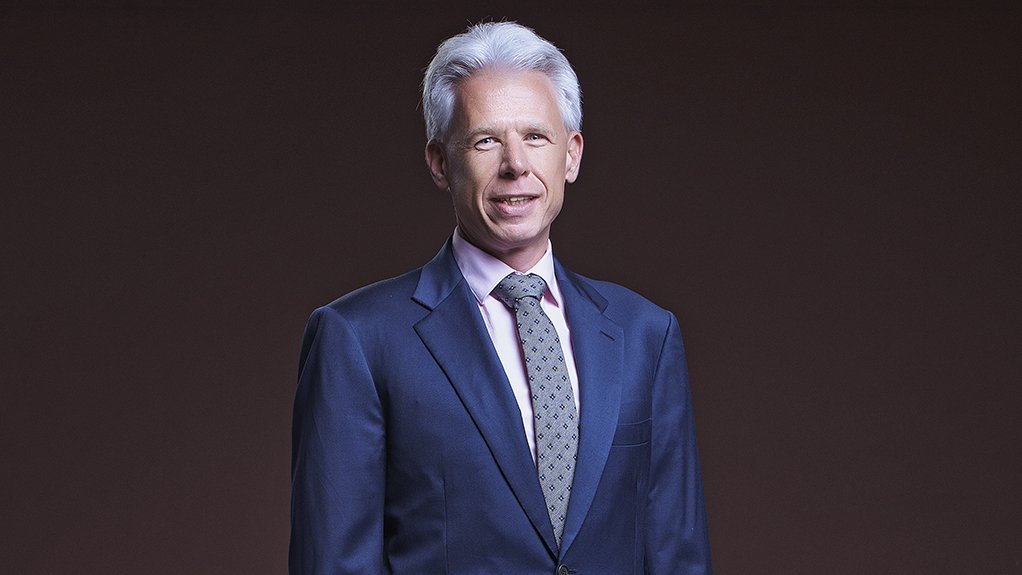 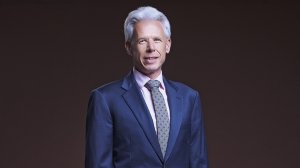 JSE-listed cement manufacturer PPC has posted a 19% year-on-year improvement in cash available from operations to R1.2-billion for the financial year ended March 31.

Together with net proceeds from the sale of noncore assets, PPC was able to pay down R1.2-billion of its debt in the year under review.

Its debt now stands at R1-billion.

During the reporting year, PPC sold its PPC Lime and Botswana Aggregates businesses.

CFO Brenda Berlin said in a June 27 statement that the company’s ongoing efforts to prudently manage cash and debt had placed it in a robust financial position to navigate all economic cycles.

In unpacking the main negative impacts to the company’s earnings per share (EPS), which amounted to a loss of 5c for the year under review, compared with EPS of 3c in the prior financial year, he explained that PPC Zimbabwe incurred a loss before tax of R67-million and that impairments totalled R38-million.

The group taxation charge for the reporting year amounted to R207-million.

Regarding PPC Barnet, in the Democratic Republic of Congo, binding long-form agreements for the restructure of the senior lender debt were signed on April 19, with all the conditions precedent having been met on April 29.

“Solvency was restored to PPC Barnet's balance sheet through the capitalisation of quasi-equity and historical deficiency funding loans and, subsequent to the year-end, the debt restructuring became effective, thereby restoring liquidity to the business,” the company elaborated.

Net cash outflow from investing activities reduced to R72-million in the year under review, compared with R392-million in the prior financial year, mainly owing to the receipt of R503-million in cash from the disposal of PPC Lime and Botswana Aggregates offsetting an increase in investments in property, plant and equipment of R186-million.

Total costs, being cost of sales together with administration and other operating expenditure, increased by 19% year-on-year to R9.3-billion, which is owing to an 85% increase in PPC Zimbabwe’s costs.

Cement sales volumes in the South Africa and Botswana region are in line with the prior financial year, as demand normalised from a high base.

In the year under review, cement sales volumes increased by 5% to 9%.

In the year under review, South Africa and Botswana cement revenue increased by 4% to R5.4-billion, compared with the prior financial year, while earnings before interest, taxes, depreciation and amortisation reduced by 5% year-on-year to R825-million, mostly owing to higher input cost inflation and weaker volumes in the second half of the year.

PPC explained that cement sales in the region continued to benefit from demand growth in the informal and rural markets, albeit at a normalised rate following the post-Covid-19 lockdown spike in demand.

The company remains well-positioned to cater to government’s infrastructure programme, once it gathers momentum, although the company has yet to experience any meaningful uplift in cement sales from this programme, barring some road construction activity.

The company has noted a 19% increase in cement and clinker imports into South Africa, mainly from Vietnam, which is effectively dumping material in the country at cheap rates.

PPC estimates that imports account for about 10% of South African cement sales, and this while there is sufficient local manufacturing capacity to meet demand.

PPC is working with other parties within the parameters of the prevailing competition laws to achieve an expeditious outcome.

In terms of aggregates, readymix and ash, PPC reported that it had experienced strong demand for these materials in the first half of the financial year, owing to an uptick in construction activity; however, higher-than-usual rainfall dampened demand in the second half of the year.

Sales volumes for the readymix and aggregates businesses increased by 7% and 10%, respectively, in the year under review, while fly ash sales volumes decreased by 17% year-on-year.

Overall, revenue for the materials division increased by 10% to R1.08-billion in the reporting year.

Although trading conditions remain challenging in Zimbabwe, owing to the macroeconomic environment, it continues to trade ahead of expectations. In the year under review, cement sales volumes for PPC in the country increased by 28% year-on-year.

Revenue from PPC Zimbabwe increased by 34% year-on-year to R2.1-billion, owing to buoyant retail demand and support from government-funded projects.

Cement demand also rebounded strongly in Rwanda in the second half of the financial year, as lockdown restrictions further eased in the country. PPC says retail demand, exports and government-funded projects are strong drivers of demand in Rwanda.

Cement sales volumes in the country grew by 20% year-on-year, while revenue grew by 7% to R1.2-billion.

Meanwhile, PPC is progressing well with its decarbonisation strategy as and when capital becomes available for investment. PPC aims to reduce its carbon emissions by 10%, or 76 kg/t of cementitious product, by the 2025 financial year.

The company aims to achieve this by reducing its clinker-factor, increasing its use of alternative fuels and renewable energy and enhancing equipment efficiency.

In the year under review, despite only launching its decarbonisation strategy in November 2021, PPC already reduced its clinker factor by 5% year-on-year and reduced its carbon emissions by about 8% of cementitious product.

“As we execute the next phase of our strategy, we aim to strengthen our leadership position in our key markets, redouble our efforts to enhance operational efficiencies, optimise financial returns and accelerate decarbonisation,” Van Wijnen said.