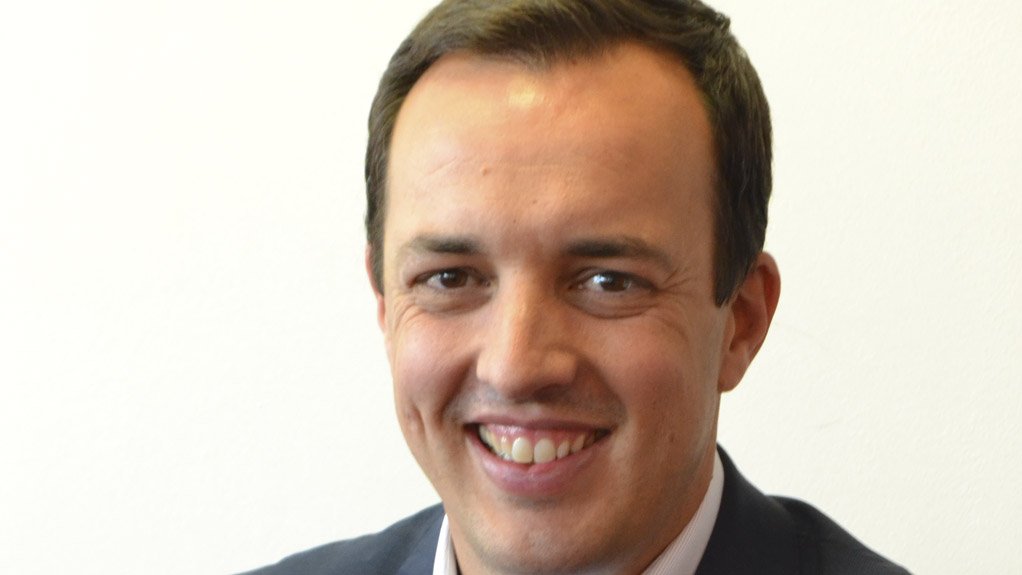 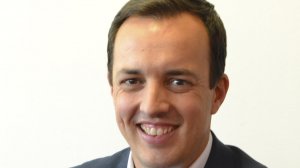 “The power team is eager to attend the event to see what innovations suppliers are introducing and . . . if there is any movement on existing or new projects in the power generation industry,” he adds.

He notes that ageing power infrastructure that is unable to keep up with growing power demand is a problem in the region, as well as low levels of access to power in some areas and poor reliability of power generation and power networks. In addition, increasing tariffs – to the extent that average electricity costs in sub-Saharan Africa exceed those of most of the developing world – make it difficult for individuals and businesses to access power in many African countries.

Grota highlights that companies in the African power industry have faced the pressures of attempting to balance the security of power supply with growing demands from investors to reduce their carbon footprints and invest in greener technology or renewable-energy solutions.

Although Grota says policies and regulations are not always conducive to encouraging private-sector investment in the power sector, he acknowledges that the trend of encouraging independent power producers to enter the market is increasing. Foreign investment is, moreover, affected, among others. by political instability, exchange rate fluctuation and insufficient funds to cover development costs of potential projects, which often compromise the bankability of projects, he notes. A lack of adequate skills that can be locally sourced to develop and implement projects also remains a significant problem.

“That said, we have seen a significant amount of investment and movement in Africa’s power sectors over the past decade with regard to refurbishment and new build coming through the pipeline,” Grota says.

He notes that many African governments are looking at proactively spearheading power development in their respective countries and prioritising areas to ensure projects move forward. Currently, there are a number of country-specific initiatives under way to improve the power sectors’ infrastructure, such as increasing the number of power generation plants, as well as scaling up transmission and distribution lines, he highlights.

“Sub-Saharan Africa’s power sectors will continue to be viewed as key destinations for investment and expansion, aligned to the economic growth and social objectives of each region and country,” he adds.

He notes that the upgrading and refurbishment of existing power generation and transmission assets are key priorities in the region, as well as building new power generation plants and expanding regional interconnecting transmission lines. Some sub-Saharan Africa countries have also been moving towards unbundling State-owned power utilities to cater for different subsectors, such as power generation, transmission and distribution, for partial or full privatisation of utilities.

There have also been changes to environmental legislation and standards in many African counties to bring them more in line with international standards, as well as an increase in off-grid systems, particularly into more remote and rural areas, he adds.

Further, there has been renewed focus on the regional integration of power systems and a significant focus on cleaner energy and long-term sustainability.

Global engineering consultants WSP|Parsons Brinckerhoff have been involved in assisting a developer to prepare its bid for a 600 MW coal-fired power station, in line with the Coal Baseload Independent Power Producer Procurement Programme in South Africa. The bid was submitted to the Department of Energy (DoE) as part of the first round.

The company also completed a 120 MW gas-fired power plant project, in Mozambique, in December last year, where it acted as the engineering, procurement and construction contractor in a joint venture with construction company WBHO. The projected was completed on time and within budget.

“These are very exciting projects for us because we want to be a part of the roll-out of the DoE’s coal and gas baseload programmes,” says WSP|Parsons Brinckerhoff power director Paul Grota.