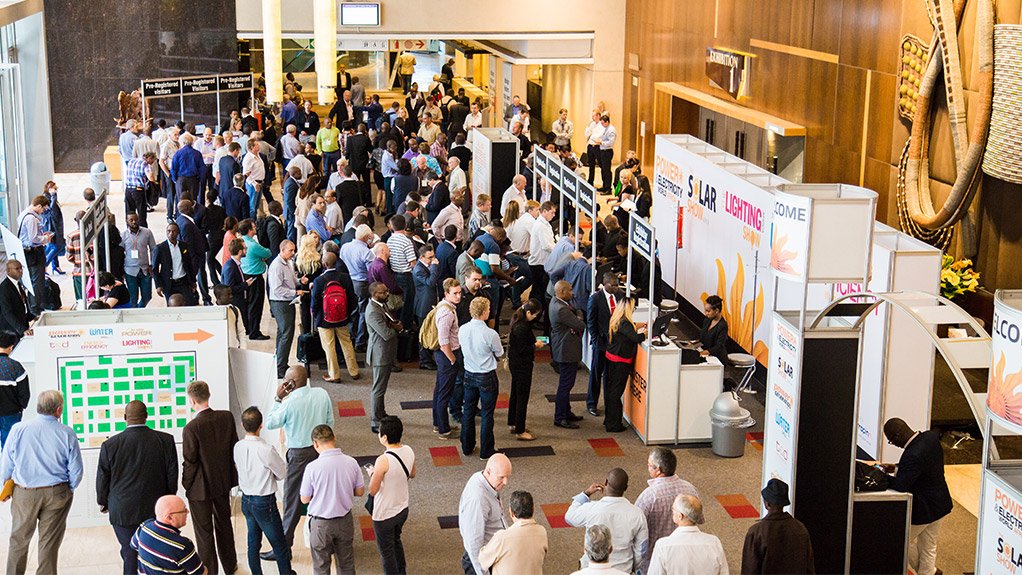 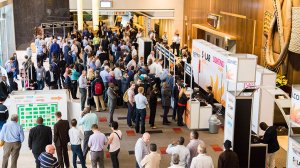 Africa’s largest power and electricity show - Power & Electricity World Africa 2017 celebrates its 20th anniversary. The show welcomes over 7000 attendees and hosts a mecca of solution providers spanning 3 halls and thousands of square meters. Taking place in Johannesburg South Africa, this is a must attend!

Billions of dollars of business have either been initiated, influenced or concluded at this show. GE, Barloworld Power, Siemens, MTU, Alstom, Voith, IBM, ABB, Mott Macdonald, Solar World Africa, Yingli Solar, Vestas, SMA, Arup… just to name a few, have all leveraged Power & Electricity World Africa as their once-a-year opportunity to meet and do business with new and existing customers.

Our mission is to maintain this forum as the industry meeting place where industry professionals come and learn how to develop sustainable, clean and bankable world class energy generation projects throughout the African continent. Year on year, the event provides our partners with access to over 500 African energy utility and IPP decision makers, who traditionally are difficult to reach. And most importantly, the show allows them to meet real buyers.

We are proud to have hosted utilities such as Eskom, STEG, Nampower, Zesco, KenGen, Tanesco, EDM, ENE, Ethiopian Electric Power, CEET, SNEL, Senelec, Sonabel, Nigelec, GRIDco, VRA, Tanesco, CIE, SONABEL, SBEE and many others over the years. And we are proud to have welcomed back on excess of 33 African countries for the 2016 edition of the event.

Power & Electricity World Africa continues to provide the meeting place for buyers, sellers and their partners to do the deals that drive Africa’s energy sector.

Exclusive conference highlights
The conference brings together the brightest and most innovative minds that are shaping the way we generate energy and meet growing demand. Power & Electricity World Africa 2017 is delighted to bring you the global and African leaders who are shaping our energy future. Our ‘headline acts’ include:

You can also expect to hear from Special Presidential Advisors to a number of African presidents. They will be giving you exclusive insights on how their home countries are modelling the power & electricity markets.
Some of the confirmed speakers include:

Our roundtable discussion topics will tackles topics such as:

The conference combines thought provoking keynote presentations, practical case studies, country spotlights, numerous roundtables and workshops delivered by those who are at the forefront of globally disrupting and shaping the future of our industry.

With content covering solar, transmission and distribution, energy storage, clean technology, energy efficiency, finance and investment as well as country spotlights, means that there’s a full and varied agenda to choose from.

The conference and streams are pay to attend, which means the audience will be made up of senior level delegates and VIPs.
It’s an exciting and challenging time in energy, filled with innovation and disruption. Our agenda is designed to excite, provoke, inspire and captivate!