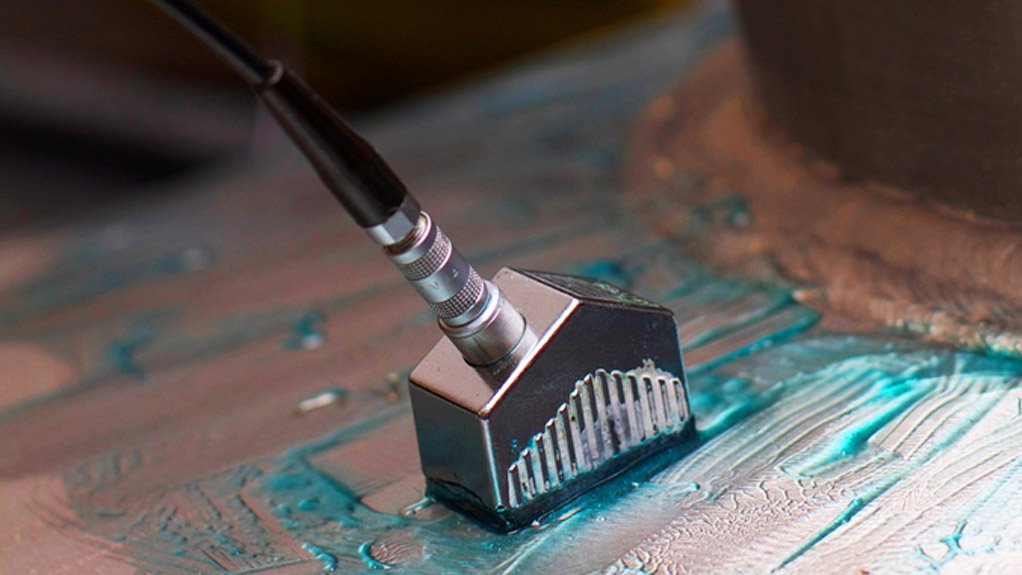 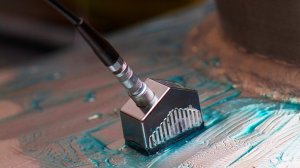 Southern African Institute of Welding (SAIW) systems and quality manager Harold Jansen tells Engineering News that, in trying to improve NDT – which is not formally recognised as a profession in South Africa – a joint venture between national NDT society the South African Institute for Nondestructive Testing (Saint), the South African NDT community at large and the SAIW has resulted in a bid to gain formal acknowledgement of the NDT industry from government,through the South African Qualifications Authority-registered Saint professional body for NDT, which will subsequently enable NDT technicians to retain professional designation status, and allow for job recognition and participation in opportunities assigned for formal occupations.

“South Africa is leading the way for NDT in Africa, but, [as we are] able to provide certification in only one sector, namely pre- and in-service testing, we lack skills relating to the rail and nuclear sectors, two significant national development projects, for which ‘localisation’ of scarce skills, such as NDT, is critical.”

SAIW Certification, the separate legal entity responsible for qualification and certification of NDT personnel, is accredited by the South African National Accreditation Body as a personnel certification body in accordance with ISO 17024 under the scope of ISO 9712.

SAIW Certification is also registered with the world organisation for NDT, the International Committee for NDT (ICNDT) under the Mutual Recognition Agreement: Schedule Two. SAIW Certification administers the SAQCC-NDT scheme, which is a qualification scheme developed by the South African NDT industry for the South African NDT industry, in compliance with national and international requirements.

“Internationally recognised SAQCC-NDT certification for all six basic NDT methods is available for the pre- and in-service industrial sector, which includes various product sectors, such as castings, forgings, tubes, pipes and welds, as well as relevant categories pertaining to specific sample geometries or method application. Should the NDT industrial sector in South Africa expand, technicians could become involved in the international rail and nuclear projects under way in South Africa,” Jansen states.

“Prior to an individual being regarded as an NDT technician, proof of the qualification, which should be assessed independently, is required. To this end, ISO 9712 is a personnel-centred certification system, which provides independent training, examination and qualification assessment related to international codes and specifications in various industrial and product sectors. Since it is personnel-based, it can be carried over from one company to the next. This, however, does not replace the company-specific mentoring, assessment and authorisation process which is required, since testing is performed by personnel on behalf of the company, hence, requiring authorisation or company certification to work on their behalf.”

Although technicians run the risk of losing company certification when switching employers, Jansen says, in-service mentoring, assessment and consequent company authorisation or certification are critical in maintaining competence and improving skills, and, to this end, the industrial experience duration stipulated in ISO 9712 prevails over the formal training programme duration. The advantages of in-house training allow for the mastering of practical skills.

A stringent mentoring programme for young technicians provides more competent technicians. This is particularly important as competence in South Africa is regularly misunderstood as being achieved after only two theory examinations and one practical examination, with companies very often omitting the phase during which technicians are mentored by company engineers or experienced and certified NDT personnel, which helps to expand technicians’ skill sets.

“South Africa and many other African countries have sustainable market capacity for only one NDT industrial sector. The smaller NDT communities find it difficult to even sustain one industrial sector, making the sector expansion into Africa even more challenging,” Jansen states.

He adds that a possible solution to expanding the NDT community, as well as the skill sets of technicians in South Africa, would be to partner with international corporations implementing large projects in Africa.

“All the international companies functioning in South Africa need to comply with the ‘localisation’ requirements set by government and stipulated in the National Skills Development Strategy; since NDT is regarded as a scarce skill, knowledge transfer in South Africa and Africa is critical. As several foreign projects are subjected to local laws, local authorities have to inspect projects, thereby possibly enhancing a particularly underdeveloped set of skills.”

Meanwhile, the lack of local NDT knowledge in certain industrial sectors, such as nuclear energy, has prompted companies operating in the country to subcontract NDT work in these sectors to foreign companies.

“By ensuring a professional designation process that incorporates basic training, qualification and personnel certification in accordance with ISO 9712, companyspecific mentoring, assessments and company authorisation/certification, end-user approval and a continuous skills development programme, South African NDT personnel will continuously improve their competence and be able to maintain lasting partnerships with international companies to ensure these skill sets are maintained and improved and even exported abroad,” concludes Jansen.