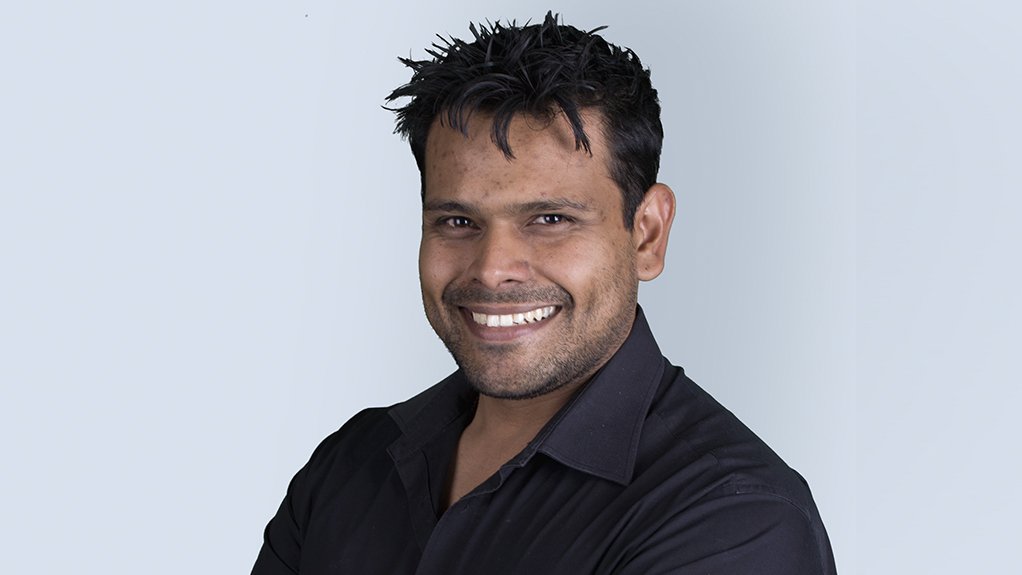 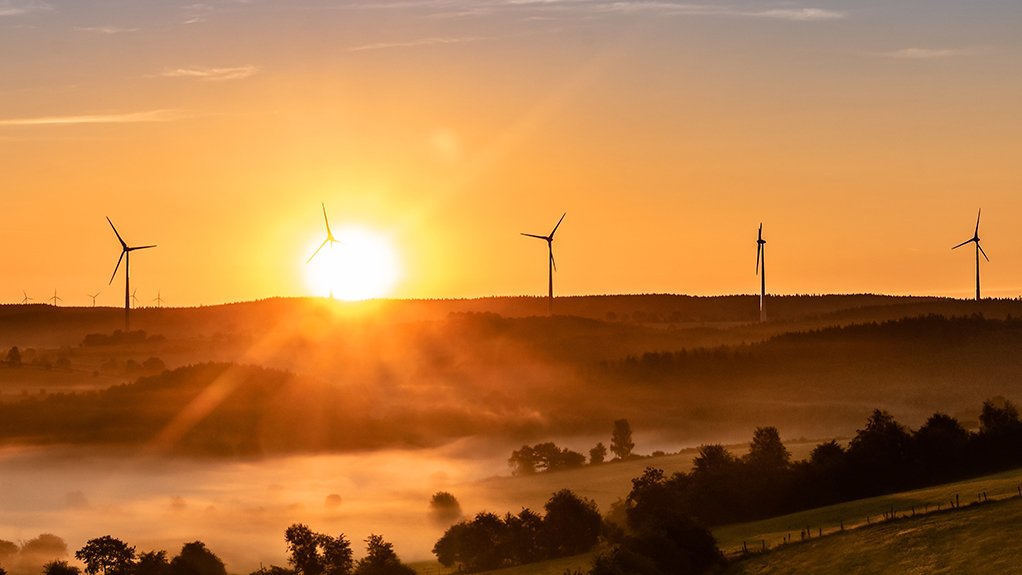 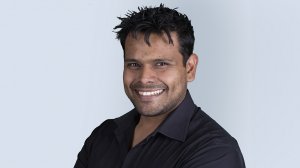 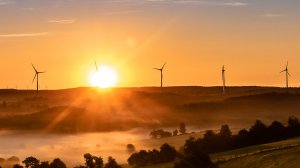 The outlook for the local wind energy sector is “exciting and positive” when considering the wind energy projects that have been implemented throughout South Africa in recent years, which capitalised on increased investor and developer interest in renewable-energy projects, states engineering consultancy WSP in Africa power director Dinesh Buldoo.

“This comes in addition to the upcoming Bid Window 6 of the REIPPPP, as well as energy storage and gas-to-power procurement that will take place this year and during the first quarter of next year,” he enthuses.

There are also an increasing number of private-sector investors – including private financiers, development financiers and private equity houses – that are interested in investing in renewable-energy assets across Africa, comments Buldoo.

He argues that South Africa has reaped rewards from investments made in earlier rounds of the REIPPPP and will continue to experience benefits from the upcoming bidding rounds.

“In the past, wind energy was met with scepticism on how it could be suitable locally. South Africa has good wind energy resources in the coastal regions and inland. The country has progressed in harnessing its wind energy potential through previous REIPPPP bidding rounds, with about 2.2 GW of installed capacity.”

Further, he highlights that the Integrated Resource Plan 2019 accentuates South Africa’s commitment to exploit wind energy resources, with a wind allocation of 14.4 GW determined up to 2030.

This contribution also complements other initiatives such as solar, biomass and mini-hydro projects.

Buldoo points out an acknowledgement by the South African Wind Energy Association (SAWEA) that, owing to its value proposition, wind power has taken a larger share of the planned renewable-energy investments to date. This share can be attributed to South Africa’s ideal wind resources, technology price developments and declining wind energy tariffs.

Buldoo asserts that increasing competition in the local wind sector has led to a decline in prices.

In Round 3 of the REIPPPP in 2013, wind energy averaged 74 c/kWh. Statistics published by SAWEA show that wind tariffs have dropped by 59% in later rounds of the REIPPPP, making wind prices cheaper than new coal-based power generation.

Buldoo illustrates that the average tariff for wind and solar in 2017 was 65c/kWh, making South Africa’s renewable-energy tariffs relatively competitive when it comes to global prices.

“There are now more than 900 wind turbines generating energy and contributing to the national grid. We have seen results from the wind power plant, in the Eastern Cape, where the wind pick-up coincides with the evening peak power demand time. The power generated from this plant is being fed into the grid and helps to offload pressure during peak times.”

Buldoo also contends that improvements in the design and manufacture of wind turbine technologies have contributed to this uptake in wind energy.

“The advantages of this are shorter fabrication times, lower costs for parts, and increased repeatability and uniformity. Tooling costs, however, are higher. Storage options, which have always previously been a challenge, are also improving,” he adds.

The first challenge lies in weighing up the upfront capital cost against the long-term financial returns, as the high costs associated with construction can be a hurdle to the rollout of more wind energy projects.

The high intermittency factors of this form of peaking power generation, such as the variation in wind energy’s ability to generate power, depending on the season and time of day, also make it difficult to determine yields.

The second challenge is wind farm locations, as the sites are often located in remote destinations away from cities, where electricity is needed most. These applications require adequate grid capacity and long transmission lines for the transfer of power from the injection point to the load centres.

The third challenge is the availability of specialised skills to build wind farms and overcome site constraints, as well as the cost of operations over a project’s life cycle, Buldoo explains.

“Land suitable for wind turbine installation must compete with alternative uses for the area, which might be more highly valued than electricity generation,” he concludes.