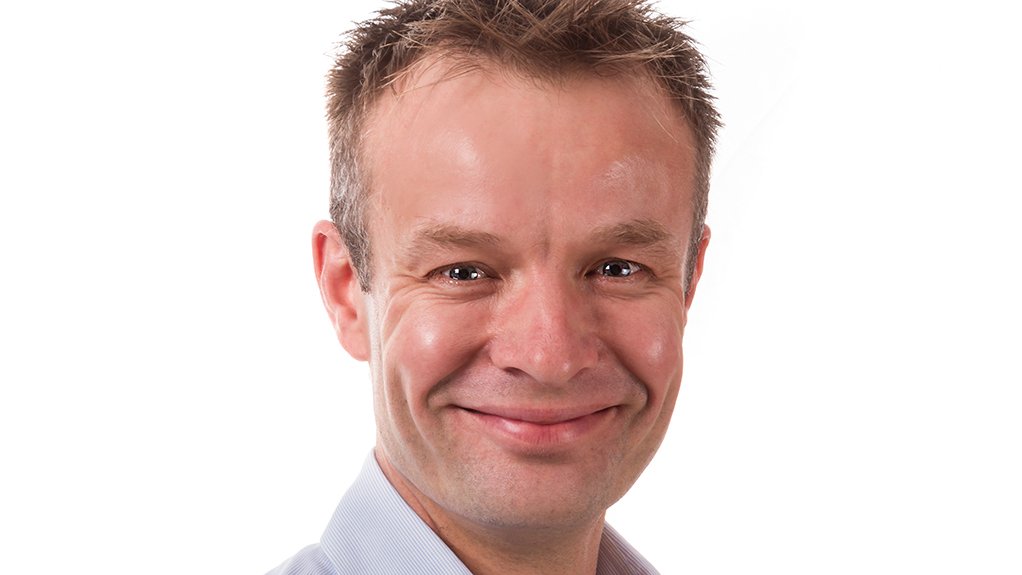 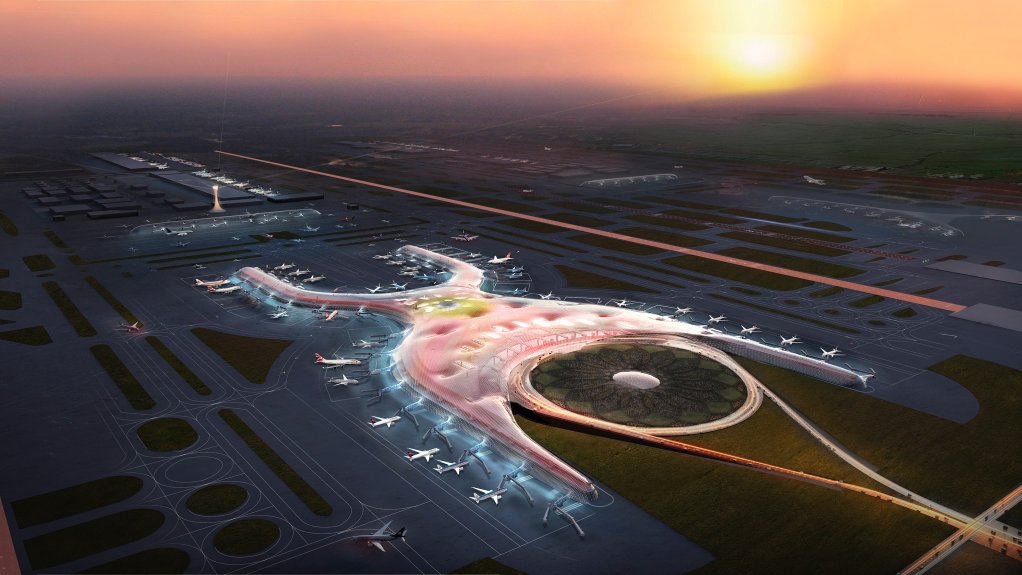 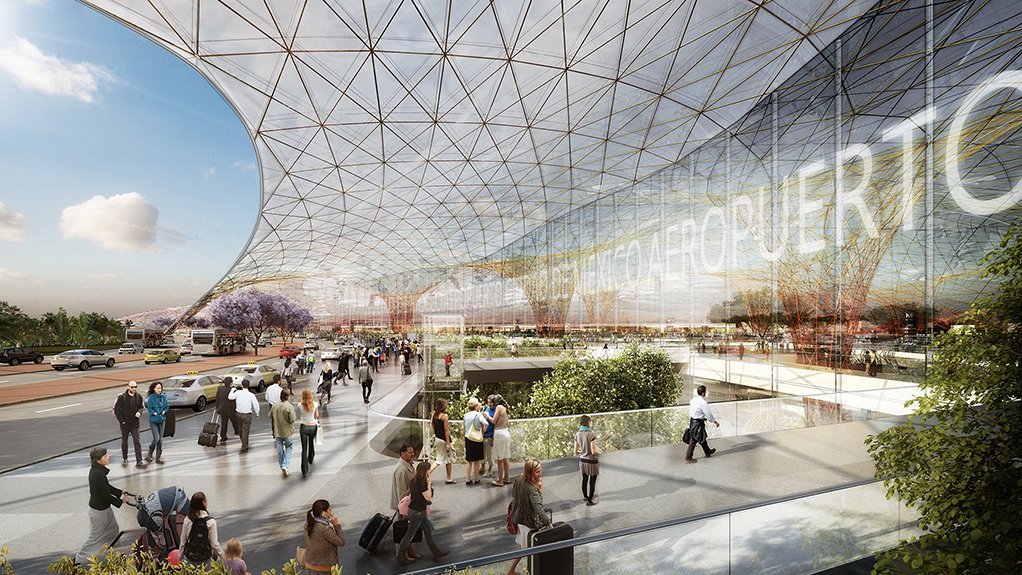 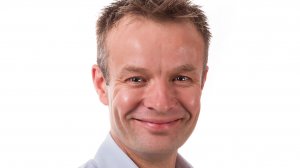 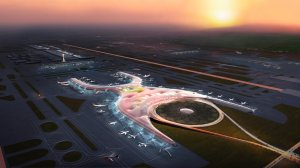 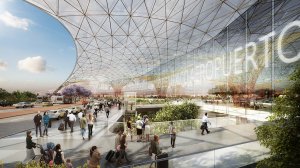 International project management, engineering and consulting services provider Royal HaskoningDHV says its South African aviation division has been exposing its personnel to projects outside Africa as part of its commitment to developing South Africa-based expertise that the continent can rely on for world-class, aviation projects.

Royal HaskoningDHV’s African aviation head, Tessel Severs, tells Engineering News that the company would like to see an increase of local aviation experts with international exposure, which, he adds, will reduce reliance on aviation experts from other parts of the world to consult on local African projects.

“We have been integrating our local aviation division into our worldwide aviation business line to be exposed to a broader audience of projects and clients. Our South Africa-based engineers have built a strong reputation as aviation experts on African projects,” he elaborates.

Severs explains that, through Royal HaskoningDHV’s Netherlands-based aviation division, the Netherlands Airport Consultants (Naco), local aviation employees are now also working on various projects outside the continent. He adds that the experience they have gained will be useful, as there is significant opportunity for infrastructure development in Africa.

“Local aviation engineers are knowledgeable and experienced, but this is now further complemented by gaining exposure to large-scale international airport design assignments in different environments,” he adds.

Mexico Project Royal HaskoningDHV, through Naco and together with one of the world’s top architects, Lord Norman Foster, recently won the assignment to develop the new Mexico International Airport, which has been dubbed one of the first airports designed with the future air traveller in mind.

The greenfield project will be designed to be one of the world’s largest and most sustainable airports yet. It will feature a single terminal building of more than 500 000 m2. The design and engineering team have created an energy efficient and continuous flowing single-roof structure capable of handling about 120-million passengers a year. First commissioning is scheduled for 2018 and it is planned that the airport will have six runways by 2026.

Severs says the Mexico airport project is an example of how the knowledge and experience gained by South African airport engineers from working on international airport development projects become available to be applied to the company’s Africa-based projects.