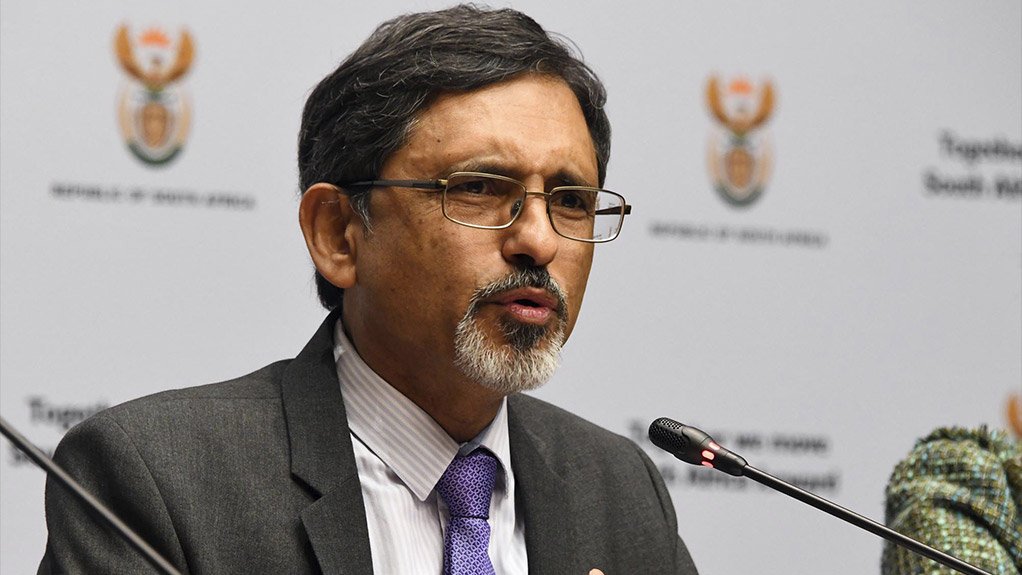 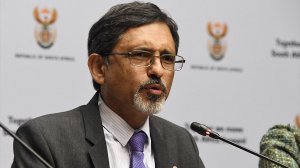 The recently announced port closures are only meant to limit the movement of people and will not affect the flow of goods to the country, Trade and Industry Minister Ebrahim Patel has said.

At a briefing on Covid-19 on Monday, Patel and other ministers unpacked government's plan to mitigate the impact of the coronavirus outbreak, which has now reached South African shores. The latest recorded figure of infections stands at 62, News24 reported. In response to the crisis, President Cyril Ramaphosa on Sunday declared a state of national disaster and announced a travel ban would be implemented as well as the closure of 35 land ports and two seaports – Mossel Bay and Saldanha Bay.

At the briefing on Monday, Patel stressed that the two ports will only be closed for passengers. Passengers from ships that dock at Saldanha and Mossel Bay will not be allowed to disembark and crew changes will be disallowed. This should allow export and import of goods to continue, he explained. Exports are critical to the economy, while South Africa also need to keep up with the imports of essential goods, said Patel.

Some 35 land border posts are also closing, but this will only impact individuals, as there were no commercial activities at these posts, Patel added.

Patel said that government's intention is to keep the movement of goods in the economy flowing. If government wanted to limit the flow of goods it would have closed the Cape Town, Durban and Port Elizabeth ports, which normally process cargo, said Trade Law Centre researcher Willemien Viljoen.

According to Patel critical industries such as healthcare, food and beverages were also making sure that their supply chains remain intact. The retail sector is also securing its supply chains to ensure that the current panic buying does not lead to more panic and disruptions to the supply chain. Government has also investigated how the manufacturing of hand sanitiser, face masks, gloves and test kits can be ramped up in South Africa – and where imported components are needed, these can be secured.

So far, imports from China, particularly electronic goods such as smartphones and television sets and motor vehicle components, have been impacted, said Viljoen. As China limited the movement of people, there had been delays in the processing of goods at harbours because there was no labour, Viljoen said.

PwC chief economist Lullu Krugel noted that with the closure of factories in China, the production of goods slowed down. Now that factories are coming back online, Krugel said it could take three months for supply to stabilise. In turn export of minerals from South Africa to China was also hit, due to the reduced demand, she explained.

With the EU's economy also coming under pressure, there has been a reduced demand for final goods exported from South Africa to EU nations, she added.

When asked about possible supply chain interruptions, Viljoen said that people might opt for non-perishables such as rice, pastas and longlife milk in preparation for a lockdown. She warned against panic buying which has led to shortages of supply in supermarkets.

"People overbuying food is irresponsible," Viljoen said, as it is draining the supply chain. "The panic buying results in empty shelves, which then actually makes your supply chain shorter. You would have to restock shelves more often than you're used to," she added.

When asked if production levels might be negatively impacted by restricting the movement of people, Viljoen said that South Korea and Japan successfully mitigated this by getting employees to work shifts.