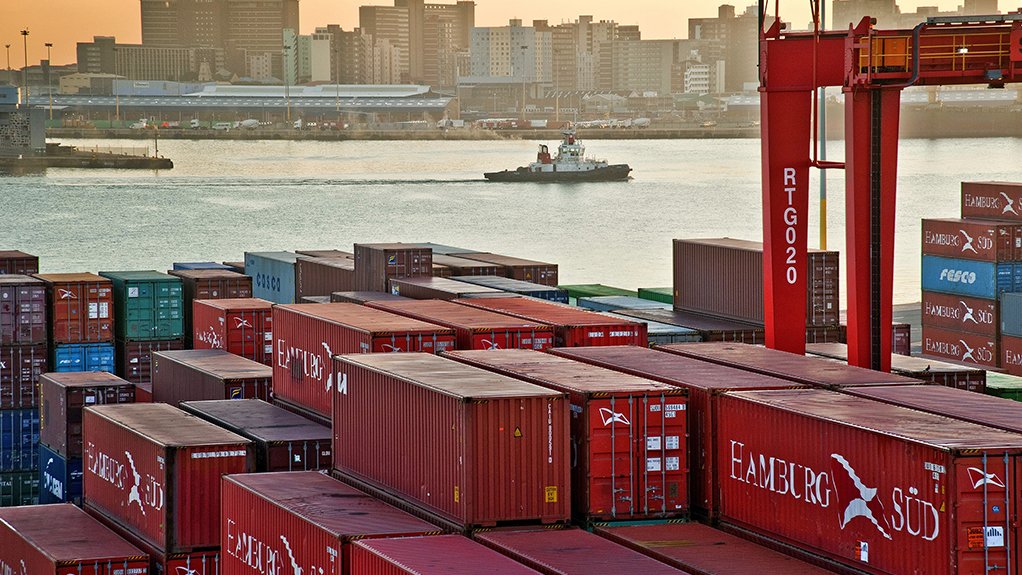 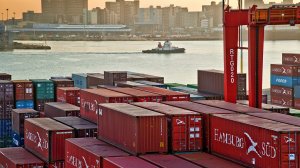 The time currently wasted at the Durban port owing to poor performance and inefficiency is having a direct impact on employment generation, poverty reduction and economic growth in South Africa, says global lead for transport connectivity and regional integration at the World Bank transport global knowledge unit, Martin Humphreys.

“Quite honestly, [South African ports] are just not efficient enough.”

This report placed the performance of South Africa’s Cape Town, Durban, Port Elizabeth and Ngqura ports, all managed by parastatal Transnet, in the bottom five out of a list of 351 global ports.

To put this in perspective, all other African ports, such as Lagos, Mombasa, Dar es Salaam, Maputo, Beira, Walvis Bay and Dakar, ranked well above South Africa (Dakar came in at number 120, for example).

“One of the things that came out of the rankings is the comparative standing of South African ports relative to other ports in the world,” says Humphreys.

“I think that it is very different from 15, 20 years ago. If you asked me ten years ago which was the best port on the sub-Saharan African continent, I would have said Durban.

“Now that is far from the truth and it is having a direct impact on the cost of trade.

“One figure that has come out of some of the empirical work we have done in the past is that if you double the efficiency of a port, it has the equivalency of halving the physical distance between you and a key trading partner,” notes Humphreys. “Think about that for a bit.”

“If this is addressed in a sustainable fashion, many of the problems facing Transnet’s ports can be resolved.

“The key problem is equipment – the availability and reliability of equipment makes a phenomenal difference in terms of overall operational performance. If that can be addressed and sustained, then I think a lot of problems can be solved and the performance improved.

“I think TPT has the ability to resolve these problems.”

According to the Container Port Performance Index 2020, maritime transport carries more than 80% of global merchandise trade by volume, “with any impediment or friction at port to have tangible repercussions for their respective hinterlands and populations”.

A significant and growing portion of that trade volume, accounting for around 35% of total volumes and more than 60% of commercial value, are carried by containers.

This first iteration of the World Bank report used data up to the end of the first six months of 2020, and includes ports that had, within a six-month period in the prior twelve months, a minimum of ten valid port calls.

This is to act as a “significant reform of the transport sector that will enable the modernisation and transformation of South Africa’s ports system”.

The establishment of the new subsidiary should fulfil the intentions of the Act to create an independent ports authority. It promises to separate the roles of Transnet National Ports Authority, as the owner of ports infrastructure, and Transnet Port Terminals, as the terminal operator, which are currently operating divisions of Transnet.

This reform should enable the reinvestment of port revenues in port infrastructure, while also enabling greater private sector participation in terminal operations.

However, the State will remain the sole owner of all port infrastructure.

* Augustine and Humphreys spoke at a Transport Forum event.