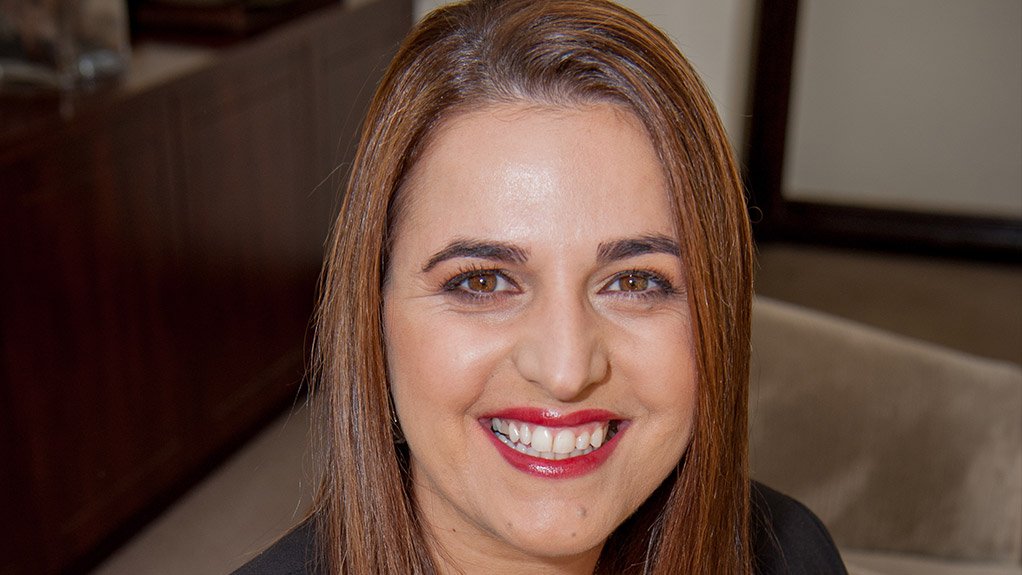 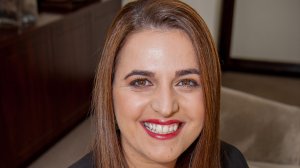 The African airline sector has significant potential for growth, but it is not growing sufficiently because of various issues, such as stringent regulatory frameworks, says flag carrier airline Air Mauritius Southern Africa and Latin America regional GM Carla da Silva.

Government policies in African countries are playing a major role in undermining growth in the airline industry, with safety, security, terrorism, skills development and infrastructure, further challenges that the African airline industry faces, she comments.

Rising fuel costs and the costs of doing business are also “massive barriers”, as they impact on aviation and, ultimately, profit margins and sustainability, adds Da Silva.

“Better and more communication is needed in terms of the benefits of aviation and the role that it plays in stimulating gross domestic product (GDP) and job creation.”

Moreover, collaboration among key stakeholders is necessary and they must actively address the challenges to create ease of travel, and of doing business for airlines, by, for example, relaxing the regulatory frameworks and visa regulations, she advances.

According to the International Air Transport Association, Africa remains one of only three regions to record positive year-to-date growth, she notes.

The growth has been fuelled by the growing middle class, Da Silva points out, adding that the largest growth area was the intra-African travel, which remains one of the underserved markets.

‘However, there has been a low base growth over the past few years and a great deal needs to be done to stimulate air travel in the region,” she reiterates.

Innovation in Industry
Innovation is critical for the success of the aviation industry – “it is about being trendsetters and finding new ways of delivering value to all stakeholders”, says Da Silva.

The industry in general is extremely volatile and dynamic; therefore, innovation plays an important role in ensuring that adopting, adapting and creating new value propositions is embedded in the process when addressing challenges.

As more airlines are flying and the environment becomes more competitive, the most important innovations are rarely the most glamorous,  Da Silva points out.

“Rather, they are usually behind-the-scenes improvements that increase comfort and efficiency, providing the airlines that adopt them with a crucial cutting edge.”

Da Silva explains that innovation is a key differentiating factor, as it allows for optimisation by streamlining business processes, enhancing customer experience and generating incremental revenue. It also results in new customer segments and distribution channels.

Air Mauritius, for example, launched a Travel Smart Program(me) for South Africans in 2010 to address seasonality challenges and encourage more travel to Mauritius during low-season periods.

Da Silva notes that the value propositions of this programme – including discounted rates and excess baggage allowances – created more value for users and has generated incremental and guaranteed revenue for the airline.

Moreover, owing to its success, the programme has been launched in other Air Mauritius international markets, as it has impacted positively on tourism and the economy, stimulating consumer spending and job creation.

“Aviation is an economic enabler, contributing signi­ficantly to the GDP and economic development,”  Da Silva concludes.