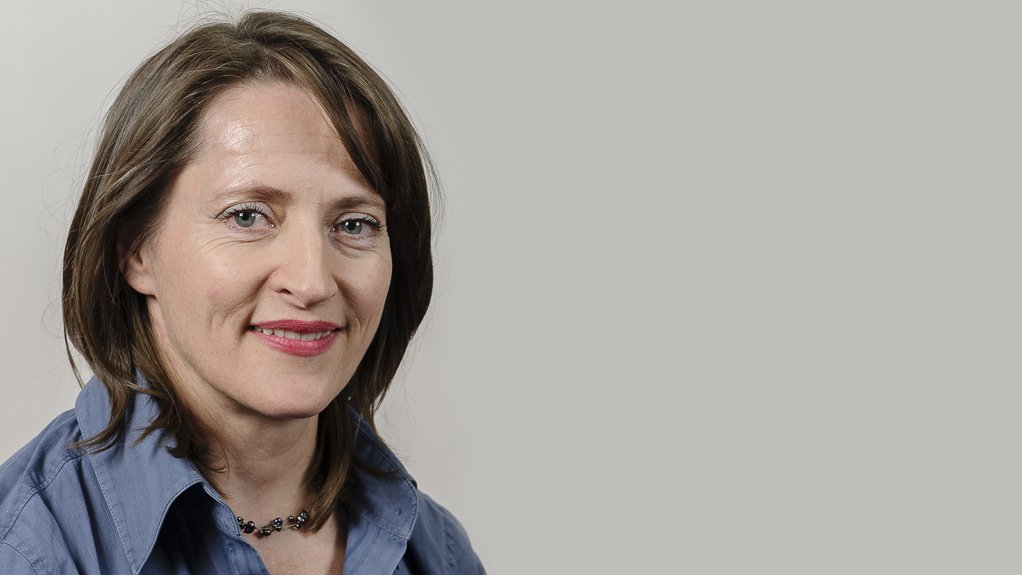 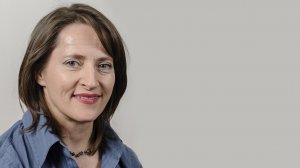 
The Gauteng provincial government strategy document was launched in 2014 and is a long-term development plan for the Gauteng city region that aims to create a liveable, equitable, prosperous and united city region by focusing on stimulating equitable growth and creating social inclusivity and cohesion, thus ensuring sustainable development.


The vision states that, with regard to new buildings in Gauteng, South Africa Bureau of Standards requirements have to be met to support the National Green Building Policy.

The province has made it clear that it is mandatory for new building projects to meet the SANS 10400X regulation regarding energy efficiency. Environmental sustainability or resilience must be emphasised as set out in the National Building Regulations.

Buildings must aim to obtain at least a four-star Green Star SA certification from the Green Building Council of South Africa (GBCSA) as a best practice standard for public-sector or new buildings. It is mandatory that eco-labelled materials and products, such as reusable building materials from previous construction sites, should be used to construct a building.

“If we look at the steps taken by the Department of Public Works (DPW), it has taken a hard look at its buildings and facilities and it is working towards having all its buildings, whether rented or built, adhere to the requirements set out by the four-star Green Star SA rating. Given the proactive move by the DPW, we anticipate that more departments and institutions will follow suit and as a result, we will see a lot more buildings and facilities, such as hospitals, schools and prisons, strive for the Green Star SA rating,” Groves points out.

The Green Star SA rating is one of the best measuring tools that South Africa has for green building. The rating is a voluntary assessment of a building – that is in addition to building standards - and any building that receives a rating has gone through a meticulous assessment process, she clarifies.

Groves explains that legislation will not be the only aspect driving green building, as business owners have emerged as one of the strongest motivators for green building in South Africa, owing to their seeking office space in green buildings.

Demand for more green buildings has resulted in many older buildings being refurbished using green building techniques. The relevant parties then approach green consultants, such as WSP, to assist in the buildings’ receiving a Green Star SA rating.

Groves adds that, with government support for the Green Star SA rating system and tenants looking for Green Star SA-rated buildings, there has been a major change in South Africans’ perception regarding green building.

Green building is also becoming more affordable with definite demand in the country, she concludes.