Platinum gets new lease in WA

Platinum gets new lease in WA 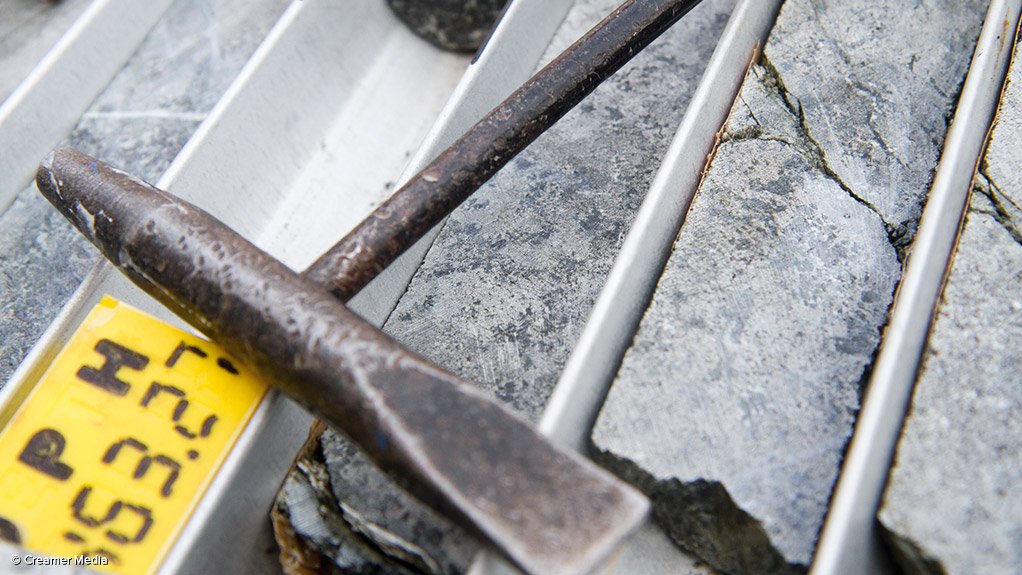 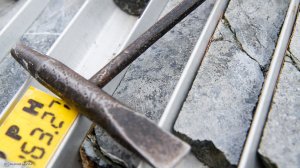 The state government through the Minerals Research Institute of Western Australia (MRIWA), and industry sponsor Panoramic Resources, which owns the Panton project, supported the research.

Instead of conventional approaches, the researches made use of hydrogen peroxide as a leaching agent, while using sodium chloride to provide chloride ions.

MRIWA said on Monday that the new method would allow for the commercial development of the Panton Sill PGMs deposit.

“Despite the value of metals within this resource, their distribution across a series of thin layers make extraction un-economic using conventional approaches. The greater processing efficiency delivered by this research could help make mining viable, bringing jobs and revenue to the state and regions,” it added.

The Pantom PGMs project has a resource of some 14.32-million tonnes, containing nearly two-million ounces of platinum and palladium, on granted mining leases. The project is in close proximity to Panoramic’s Savannah project, which offers a number of potential capital and operating synergies, the company has previously said.

Mines, Petroleum and Energy Minister Bill Johnston noted that the new method would deliver cost savings to industry and eliminate the use of corrosive salt in processing the ore.

"Western Australia has some of the world's best researchers, who provide a competitive edge to our state's mining industry.

"The cost savings delivered by this new method to extract platinum will support the development of resources in Western Australia that couldn't be previously extracted,” the Minister said.

Johnston noted that the research delivers a technological advantage to Western Australia's mining industry and could help companies develop their platinum projects.

"The government is committed to investing in scientific research to support the mining sector to further unlock mineral potential and create jobs in Western Australia."