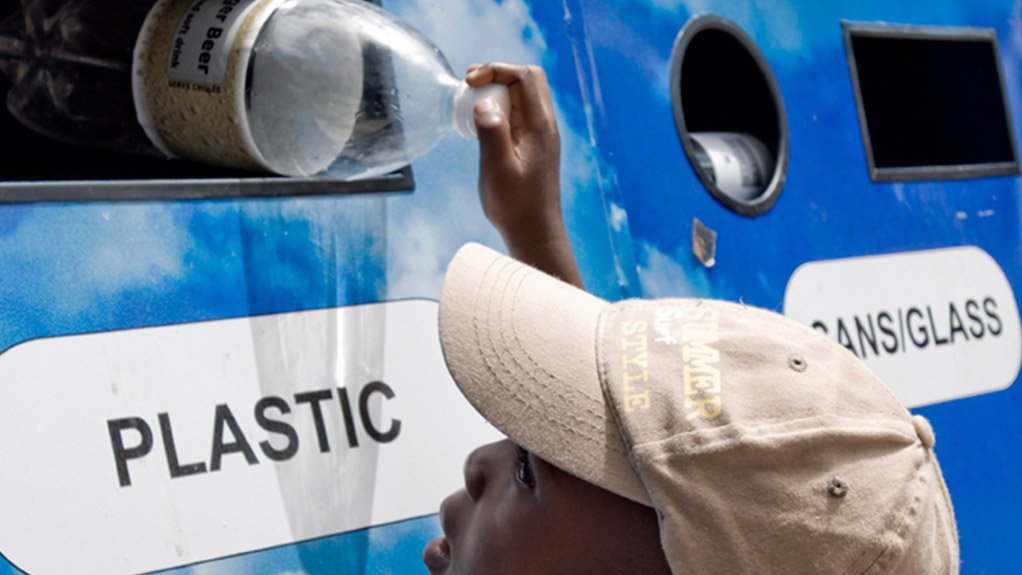 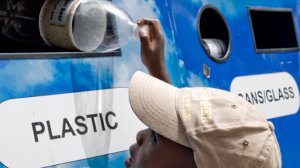 The inherent versatility of plastics recycling, including the industry’s ability to recycle most grades and compositions of plastics, contributes strongly to plastics and synthetic fibres’ strong market acceptance, sustainable use and ecofriendliness, says Cape Town-based plastics recycler the Polyolefin Recycling Company (Polyco).

Founded in 2011, Polyco promotes the recycling of polyolefin plastics and the countrywide diversion of plastics from landfills. It is joined in this collective plastics recycling effort by Petco, the Southern African Vinyls Association (Sava) and the Polystyrene Packaging Council of South Africa.

According to statistics released by Plastics SA in October, 1.4-million tons of domestic and imported plastics was converted in South Africa in 2014, diverting 315 600 t from landfill sites, which is an increase of 9% from the volume diverted in 2013. Of that, 285 000 t was mechanically recycled and converted into an array of products, ranging from plastic pipes and furniture to shopping bags and paint buckets.

Further, statistics from research organisation BMi Research South Africa reveal that 754 430 t of plastic packaging entered the waste stream in 2014 and that 247 959 t was diverted from landfill – a 12.5% increase from 2013.

Polyco CEO Mandy Naude says each one of the associations involved in plastics recycling operates as the ‘conscience’ of the plastics industry, encouraging membership buy-in from plastics manufacturers and spending the membership funds on worthy recycling initiatives.

“In the polyolefin niche, we work closely with sister organisations Packaging SA, Plastics SA and the South African Plastics Recycling Organisation,” she adds.

Naude notes that polyolefins make up about 70% of plastic packaging in South Africa, adding that they are the main component of tough and sturdy packaging, such as ice cream tubs and milk bottles, and are 100% recyclable.

Polyco operates on a self-sustaining business model, based on the principle of “hand up” rather than “handout”, whereby funds are invested in collection and recycling projects as one-off grants, or interest-free loans repayable within three years.

To date, more than R17-million has been pumped into projects throughout South Africa. “By 2020, we expect that R25-million of the projected total R43-million project spend will be repaid loans,” she says.

Plastics SA states that formal employment in the sector grew by 34% in 2014 to more than 60 000 workers, with informal employment topping 47 000 personnel. The number of jobs sustained through plastics recycling has increased year-on-year by 11.4% to around 53 500. However, Naude says more people are needed to assist plastics recycling companies to collect, sort and recycle.

Consumer education is also a significant facet of Polyco’s mission. “We constantly communicate the wisdom of recycling and have harnessed the power of social media, like YouTube, to reach the largely untapped youth market,” she says.

However, Naude notes that the plastics recycling industry requires government assistance to ensure that infrastructure is in place. “In our experience, many more citizens would become recyclers if they had adequate facilities in their communities,” she says.

Early in 2016, Polyco will launch a packaging clean-up team, involving schools and local communities, to raise awareness about the need to clean up and recycle in their own areas.

Naude notes that much needs to be done to bring into the recycling fold those in the packaging industry who do not adhere to the ‘producer pays’ principle and who do not belong to an organisation such as Polyco. She warns that, unless the packaging industry demonstrates that it is acting responsibly in terms of the recycling of its products, government will intervene, which is “bound to be unfavourable for the industry”.

“We would also like to see separation-at- source implemented by every municipality in the country to ensure that valuable waste does not end up in landfills,” says Naude, adding that appropriate infra- structure and a change in consumer mindset will take recycling in South Africa closer to the levels it needs to achieve. “Currently, only 10% of South Africans recycle their household waste. We need to reach the other 90% with the message that recycling is easy and fun,” she concludes.