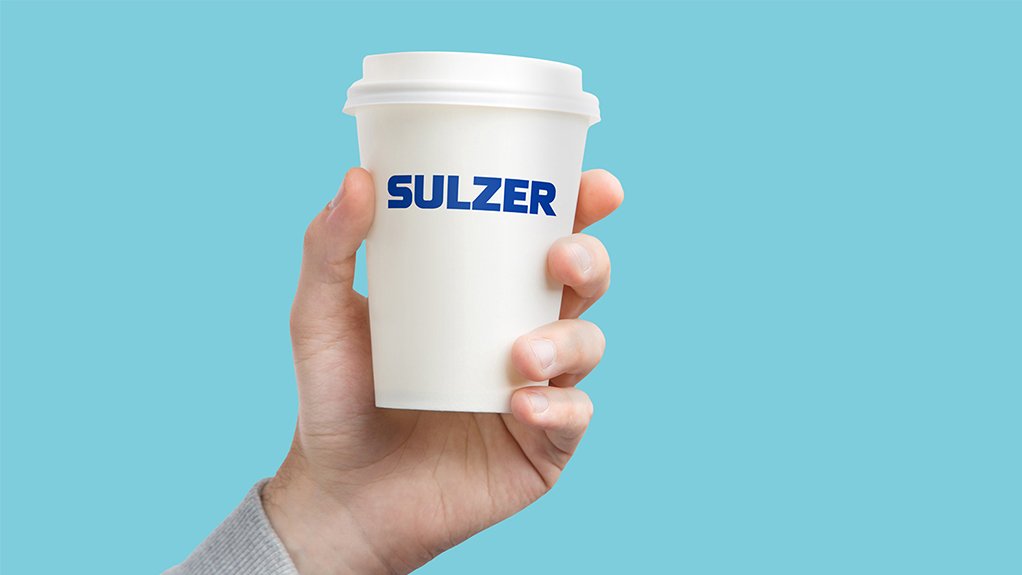 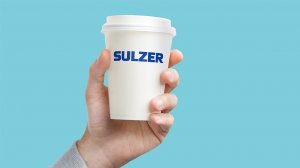 The recent developments in new polymerisation methods that allow the economical production of poly lactic acid (PLA) with a higher molecular weight appear to have removed many of the limiting factors of its use, leading to expanded applications for the plant-based bioplastic and reduced dependence on petroleum-based plastics.

This is seen as particularly significant at a time when pressures on extended supply lines for crude oil-derived products have increased as a result of stay-at-home policies for workers and tighter border controls owing to Covid-19.

Swiss-based company Sulzer asserts that its technology is included in almost all PLA plants worldwide and that its technology is being developed to enable the production of various new PLA grades. The company has created a turnkey process with partners to produce PLA from sugars by means of lactic acid, followed by a downstream dimerisation and ring opening polymerisation process that has been installed and is operating in six production facilities worldwide.

Improved sustainability and lower energy usage have proved to be a strong driver for the use of PLA in plastic food containers, films and wraps, whereas high biocompatibility has led to numerous biomedical applications. In the past, however, the use of PLA, or plant-based bioplastic was limited by its mechanical properties in production, specifically its viscosity in the melt, and by the thermo-mechanical properties of the finished product. The new processes address both these issues and as a result extend its economic use to a wider spread of consumer goods and packaging applications.

Benefits such as its low toxicity and improved sustainability as a result of using renewable resources as raw materials, make the new grades of PLA particularly suited as a material for the food packaging and consumer product industries. Additional properties such as robustness, biocompatibility and sterilisation options also make the material suitable for a number of medical applications such as implant devices, tissue scaffolds and internal sutures, as well as a variety of other pharmaceutical devices and packaging applications. PLA is biodegradable under certain conditions and many PLA-based film applications are proven to be industrially compostable according to the recognized standard EN 13432.

PLA can be produced using hydrolysed starch or sucrose transformed into lactic acid, or 2-hydroxy propionic acid, building blocks, which exist in optically active D- or L-enantiomers. Depending on the proportion of the enantiomers, PLA with different properties can be produced. This enables the development of multiple processing methods to produce a wide range of PLA grades with properties suitable to different applications. The differences are based on molecular weight and content of D-lactic acid units. The molecular weight affects the rheological properties, or viscosity in the melt, whereas the content of D-lactic acid units affects thermo-mechanical properties.

Sulzer explains that it can design and execute whole projects, from the first concept to an industrial scale plant using in-house engineering, equipment, assembly, commissioning and startup capabilities. This allows PLA producers to enter into the biopolymer market with the capacity to produce the new formulations at a customisable scale.