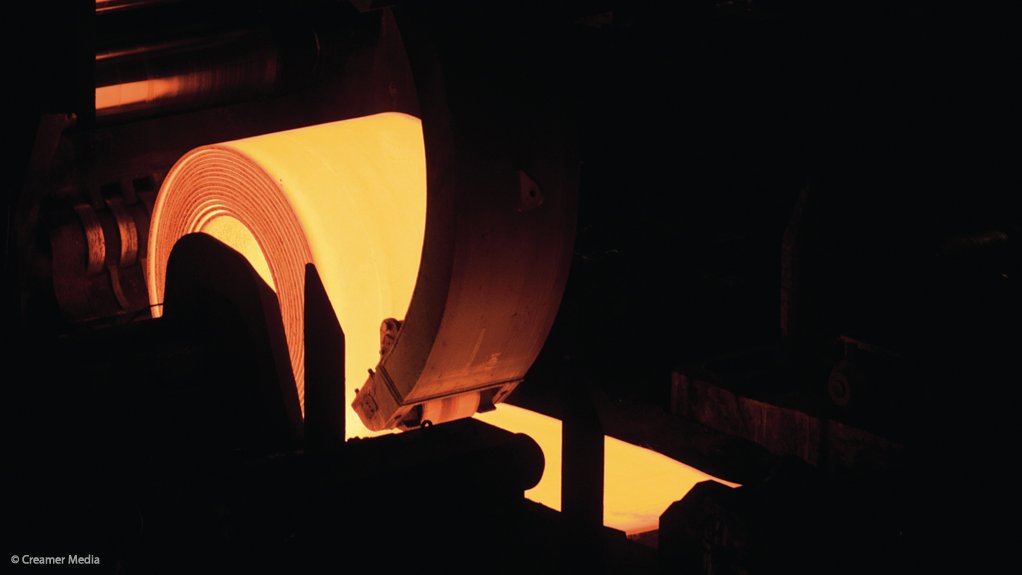 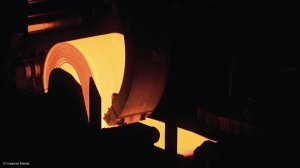 The opposition Democratic Alliance (DA) has written a letter to Trade and Industry Minister Ebrahim Patel calling on him to brief lawmakers about developments at steel group ArcelorMittal South Africa (AMSA), which recently warned of additional job cuts at the company.

AMSA confirmed on February 6 that, following the decision to wind-down operations at Saldanha Steel, in the Western Cape, and the issuance, late last year, of a company-wide Section 189 retrenchment notice, about 1 000 of its own employees had left the organisation. In addition, hundreds of workers employed by subcontractors had also been affected at both Saldanha and elsewhere in the business.

The group had retained about 9 000 workers following the restructuring.

However, the JSE-listed company, which reported a R3.3-billion headline loss in 2019, also announced that it had issued a further Section 189 notice at its Newcastle Works, in KwaZulu-Natal, which could affect a further 400 workers in the coming four months.

Following a strategic asset footprint review, AMSA had decided not to close Newcastle’s upstream operations, which had been a previous consideration. Nevertheless, the mill would operate at a downscaled capacity utilisation of only 60%, which had implications for employees.

CEO Kobus Verster indicated that the decision to sustain steelmaking operations at Newcastle had been driven largely by social and market considerations rather than commercial ones, given the ongoing uncertain outlook for long-steel demand.

He also stressed that the decision had been made following consultations with government, which had expressed dismay when AMSA announced, in November, that Saldanha Steel would be closed.

“When we looked at closing Newcastle, or the closure of Newcastle upstream, we came to the conclusion that the impact of that would be substantial on the domestic market and on Newcastle itself. If we had simply looked at it financially, the conclusion would have been that it’s better to shut it down.”

To improve the mill’s commercial proposition, AMSA was pursuing not only job costs, but also a so-called ‘one organisation’ philosophy. This re-organisation would result in the consolidation of systems and processes in an effort to cut costs and bolster efficiencies across AMSA’s remaining sites in Vanderbijlpark, Vereeniging and Newcastle.

“It will be a different operating model for the way we manage steelmaking and coke making,” Verster explained.

AMSA would also be making a fresh application to the International Trade Administration Commission of South Africa in an effort to secure new safeguard duties on certain types of steel, over and above the prevailing base protection on steel imports of 10%.

In 2017, AMSA applied for, and received, additional duties on hot-rolled coil and plate starting at a rate of 12%, but tapering to 10% and then to the current level of 8%. These duties will expire in August.

In the DA’s letter signed by MP Mat Cuthbert, who holds the party’s designation of shadow deputy trade and industry minister, the party raised its concern over recent developments at AMSA and their potential impact on jobs.

“As committee members, we would like to be appraised of any future plans AMSA has to shed jobs and what government’s response [is] to these actions,” Cuthbert wrote.

“In the spirit of trying to get our economy to work, the DA has several suggestions that we would like to put forward to yourself [Patel] which, we believe, can go a long way in solving the dire situation in the steel industry.”