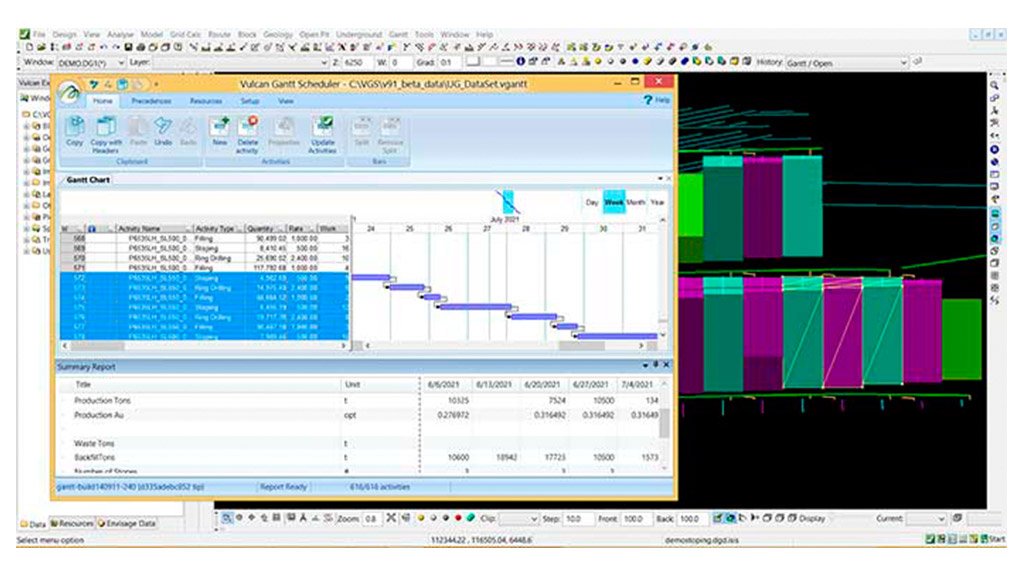 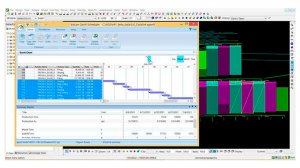 Software, hardware and services provider Maptek recently released a paper at a mining symposium detailing how a mine’s distribution efficiency and productivity can be enhanced by using the Maptek’s project management software, Maptek Vulcan Gantt Scheduler.

Maptek also renewed its gold sponsorship of premier computing in mining conference, the thirty-seventh International Symposium on Application of Computers and Operations Research in the Mineral Industry (Apcom 2015). Maptek staff presented two papers to Apcom for this event, held in Fairbanks, Alaska, in the US, from May 23 to 27.

Arancibia and García presented optimisation solutions based on critical path methods in the Vulcan Gantt Scheduler during the decision-making session on May 26 at Apcom.

“Maptek continuously evolves its products,” he says, adding that, at Apcom 2015, Maptek presented an extension of the existing modelling techniques and optimisation in the Gantt Scheduler tool using empirical results from its implementation.

Arancibia adds that the evolution of the tool incorporated more complex optimisation methods, such as a proposed new cell search algorithm based on the binary code position modulation within a code block.

“The updates help highlight gaps and priorities in a work plan to simplify planning and running large projects,” he says.

The scheduler assists performance management of a project by allowing for the modification of the duration and reallocation of activities without affecting the project completion date.

He says that maximising efficiency was a “key weapon” in dealing with the current tough economic climate.

“Industry, helped by gains in computer processing capacity, has pushed the development of new planning tools based on programming techniques and simulation batches seeking to obtain the optimal combination of assets that require production processes,” says Arancibia.

Maptek expects these new features to become an essential part of the portfolio of tools which its users can use to simplify and improve the quality of their work.

The relationship between Maptek and Apcom started in Chile in 2007, during the organisation’s thirty-third International Symposium. Maptek has been a Gold Sponsor of the biennial event since 2009 and encourages staff to present technical papers that explain the theory behind Maptek software technology.