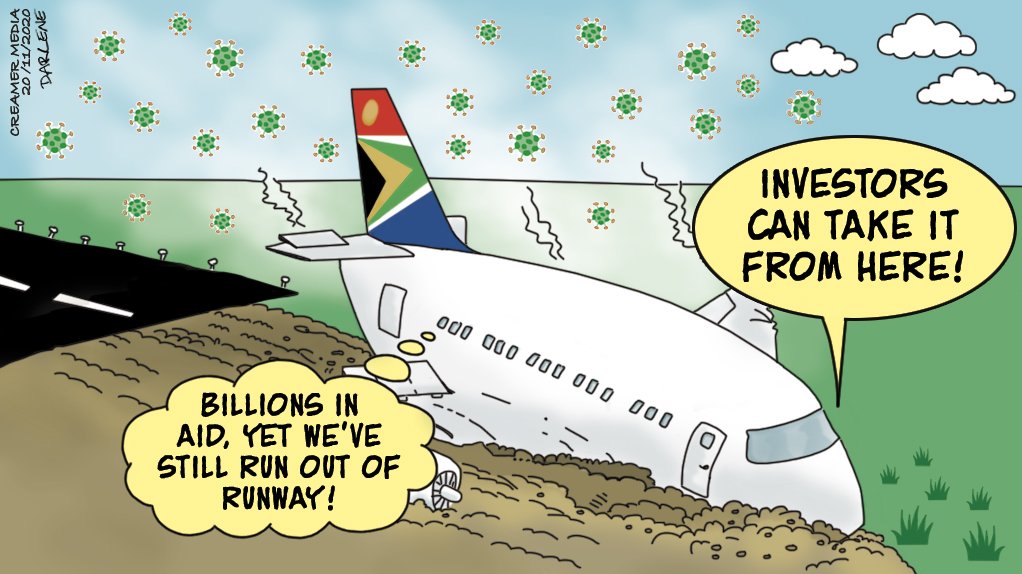 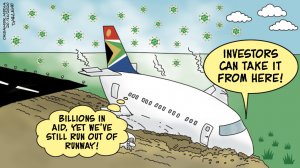 It’s now painfully clear that the controversial decision to allocate a further R10.5-billion to South African Airways (SAA) will not be sufficient to get the grounded national carrier flying again. Public Enterprises Minister Pravin Gordhan has indicated that it will be up to the much-vaunted strategic equity partner to raise the funding needed to return the ‘new SAA’ to the skies. With the bail-outs at last exhausted and competition heating up again, that’s going to be easier said than done.