OPINION: The real cost of water insecurity for big business

OPINION: The real cost of water insecurity for big business 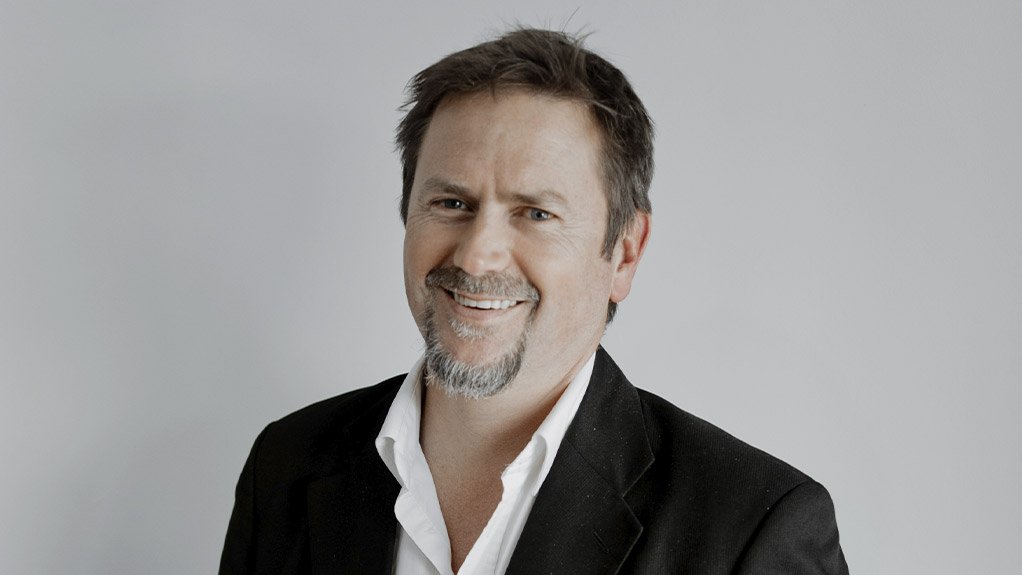 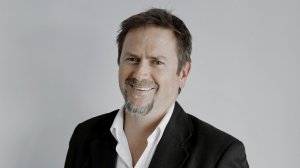 Not long ago, industries adopted water treatment, reuse and recycling as a means to reduce their operating costs. Today, these have become survival tools in an increasingly water-constrained business environment.

South Africa is already ranked high on the global list for baseline water stress. This will only get worse as we feel the effects of increased water scarcity associated with growing demand and the effects of climate change. Add crumbling and inadequate water infrastructure to the mix and you can expect difficult times ahead for any business that needs water as input into its production process.

During his most recent cabinet reshuffle, President Cyril Ramaphosa said that water security was fundamental not just to the lives and health of our people, but to the stability of our society and the growth and sustainability of our economy.

Companies that have had just a taste of water insecurity would be hard-pressed to disagree. Businesses across all sectors are fast waking up to the fact that they need to do more with less.

Water demand is expected to outstrip supply as early as 2030. In just nine years’ time, we are predicted to face a water deficit of around 17%, and that is without factoring in the needs of a growing population and economy, and climate impacts.

The Kouga Dam, the largest dam feeding the Nelson Mandela Bay Municipality, now stands at just over 11% capacity – even after some good rains. It’s no surprise that companies operating in this area have received directives to reduce their consumption by as much as 20%.

Elsewhere in the country, widespread supply disruptions due to service and infrastructure failure are just as worrying. We hear time and again how companies must truck in water at prohibitive cost or put brakes on production until supply channels are restored. This has cost manufacturers in several provinces millions.

Clover recently announced its intention to move its Lichtenburg-based cheese factory in the North West province to greener pastures in Durban after having endured sustained and considerable financial losses as a result of ongoing water and energy supply disruptions.

Whether we are talking physical water scarcity or municipal service and supply disruptions, any organisation that is serious about doing business is going to need to adapt accordingly – just as they did during the energy crisis in the mid-2000s.

Unfortunately, the disruption associated with water is not as readily solved as it was with energy. Unlike electricity, water can’t be generated, and alternative sources may not be immediate or cost-effective solutions. But it can be recycled, and there are a range of mechanisms that can be adopted to assess and strengthen organisational water security. Foresighted companies can improve their water resilience and reduce their dependence on external water sources.

Modern water recovery facilities can return more than 75% of input water to the production process, delivering a reduced dependency on municipal sources. This is not without a financial benefit as the cost savings generated through recovery can, over time, dwarf the initial capital, ongoing operational and even lost production costs.

While our attention has traditionally been focused on water supply and associated interruptions, quality issues are becoming increasingly prevalent. This is something that is particularly important for companies in the food and beverage industries.

Municipal supply quality varies significantly in some areas and can be way out of specification. Although recovery and reuse won’t change this, quality remains firmly within the manufacturer’s control.

Another benefit of companies reusing their water is that lower volumes of effluent are sent to the sewer, reducing the cost of effluent disposal. In addition, many sectors also have the option to recover useful resources, including energy and product that is often washed down the drain.

Necessity is the mother of invention

Whichever way you look at it, adaptation isn’t just an achievable goal but an outright necessity. Necessity is, of course, the mother of invention. Africa has been grappling with water issues for years, which means that the continent has the technology, knowledge, and expertise to help companies not just survive but thrive in the drier times ahead.

In a world that is only now recognising that water scarcity can affect anyone, anywhere, some of the best water strategists, scientists and engineers on the planet have been at the forefront of the water challenge and call Africa home.

Grahame Thompson is a water specialist with more than two decades of experience in implementing water recovery solutions and projects across industry sectors. He is technical director at sustainable water solutions company Talbot.